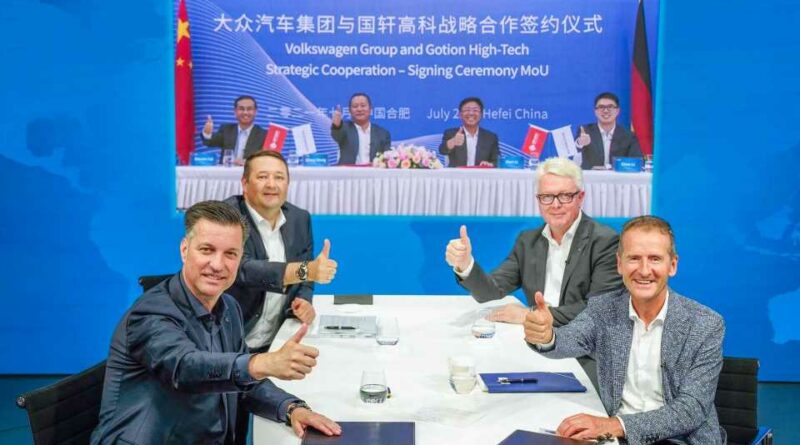 The Chinese partner will help also to build the battery gigafactory in Salzgitter in Germany.

Volkswagen Group announced an extension of its existing partnership with Gotion High-Tech Co., Ltd., a Chinese battery manufacturer, in which the German manufacturer invested €1.1 billion (acquiring 26% share) in 2020.

The two partners entered a strategic cooperation framework to develop and industrialize the first generation of the “unified cell” for the volume segment and build a battery gigafactory at Volkswagen Group Components plant Salzgitter in Germany.

Let’s recall that Volkswagen intends to establish in Europe six gigafactories with total production capacity of 240 GWh (40 GWh each on average) together with partners. The first two are: Northvolt’s Northvolt Ett plant in Skellefteå, Sweden, while the second one is Salzgitter, Germany (production in 2025).

Volkswagen’s gigafactories will produce the new unified cells, which will be shared by basically almost all EVs within the group at some point in the future (starting in 2023). The cell format will be prismatic, while the chemistry will vary depending on application and available technology.

“The Volkswagen unified cell concept refers to a prismatic cell format adaptable to various chemistry mixes available today or market-ready at a later point in time. The unified cell is compatible to all major upcoming innovations in both product and production technology.”

Gotion High-Tech (also known as Guoxuan High-Tech) announced that its lithium iron phosphate (LFP) lithium-ion chemistry (the affordable one) reached an energy density of 210 Wh/kg, but we don’t know whether it will be used by Volkswagen.

Gotion High-Tech will become the strategic partner to develop those new unified cells as well as to build the gigafactory in Salzgitter.

“Both sides will team up for fast cell industrialization at the Volkswagen-owned Salzgitter plant with Gotion High-Tech acting as technology partner for the cell factory layout, machinery, and production processes.

While the Salzgitter traditional engine plant is consequently transforming, a new battery production cell hub will be built up in partnership with Gotion High-Tech. At the site, a Group-wide Center of Excellence Battery Cell with extensive cell laboratories, a pilot line for cell production, and a pilot plant for battery recycling are the solid foundation for the imminent construction of the cell factory with scheduled start of production in 2025.”

It’s important to note that before the unified cell will be developed and produced in high volume, the company will rely on existing battery suppliers.

According to Volkswagen Group boss, the company’s long-term goal to become one of the top three battery cell manufacturers globally. Sounds really ambitious.

Dr. Herbert Diess, Chairman of the Board of Management of Volkswagen AG said:

“We are excited to extend our partnership with Gotion High-Tech as an established high level battery company to drive forward cell tech together. This is only one step towards our aim to become, together with partners, one of the top three battery cell manufacturers worldwide.”

Separately, Gotion High-Tech is in a process to become a Volkswagen Group’s battery supplier in China.

“Furthermore, Gotion High-Tech is in the process of becoming a certified Volkswagen Group battery supplier in China, including supplies for local MEB vehicles. The MEB is a modular electric vehicle platform of the Volkswagen Group.” 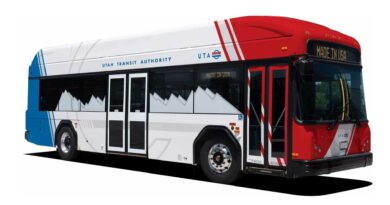 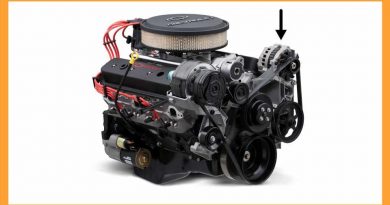 What Is the Average Lifespan of An Alternator? 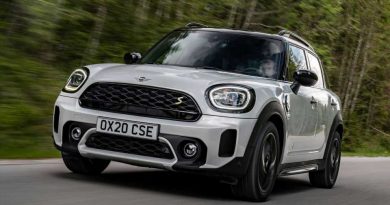