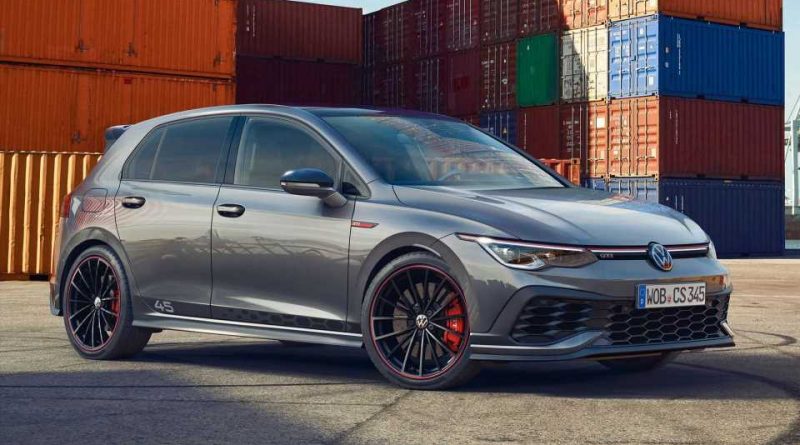 Has it really been 45 years since the quintessential hot hatchback first graced the automotive scene? Indeed it has, and to honor the occasion, Volkswagen presents a special edition 2021 Golf GTI called the Clubsport 45.

This likely doesn’t come as a surprise, since images of the pocket rocket leaked just a couple of days ago. Now we have full disclosure from VW on all the details, and as the name suggests, this new version is based on the hotter GTI Clubsport. That means a 296-horsepower (221-kilowatt) version of the turbocharged 2.0-liter four-cylinder is under the hood, driving the front wheels exclusively through a seven-speed DCT. It also has the trick front-axle locking differential and the upgraded Vehicle Dynamics Manager, which helps hustle the Clubsport to 60 mph in under six seconds. 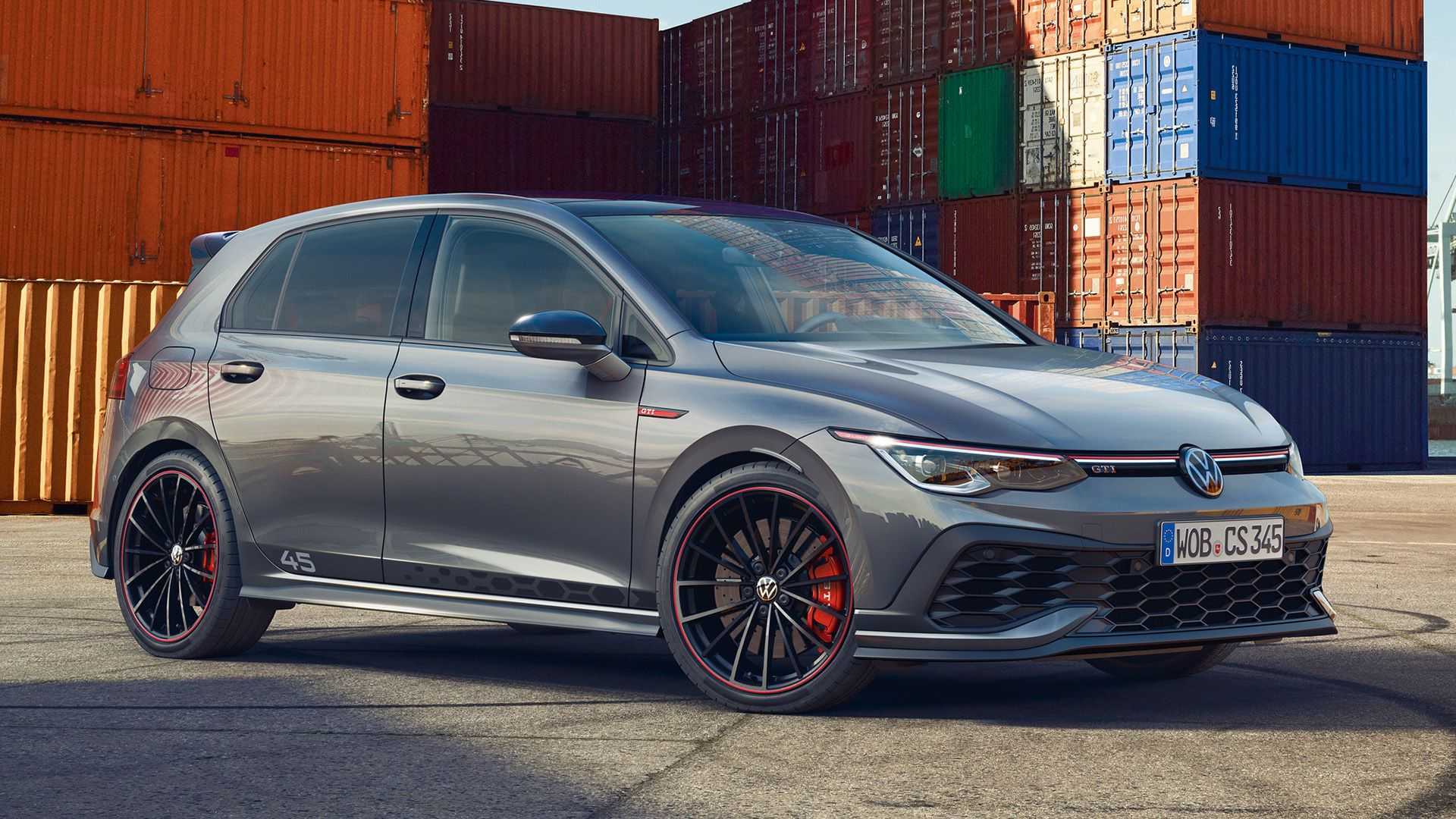 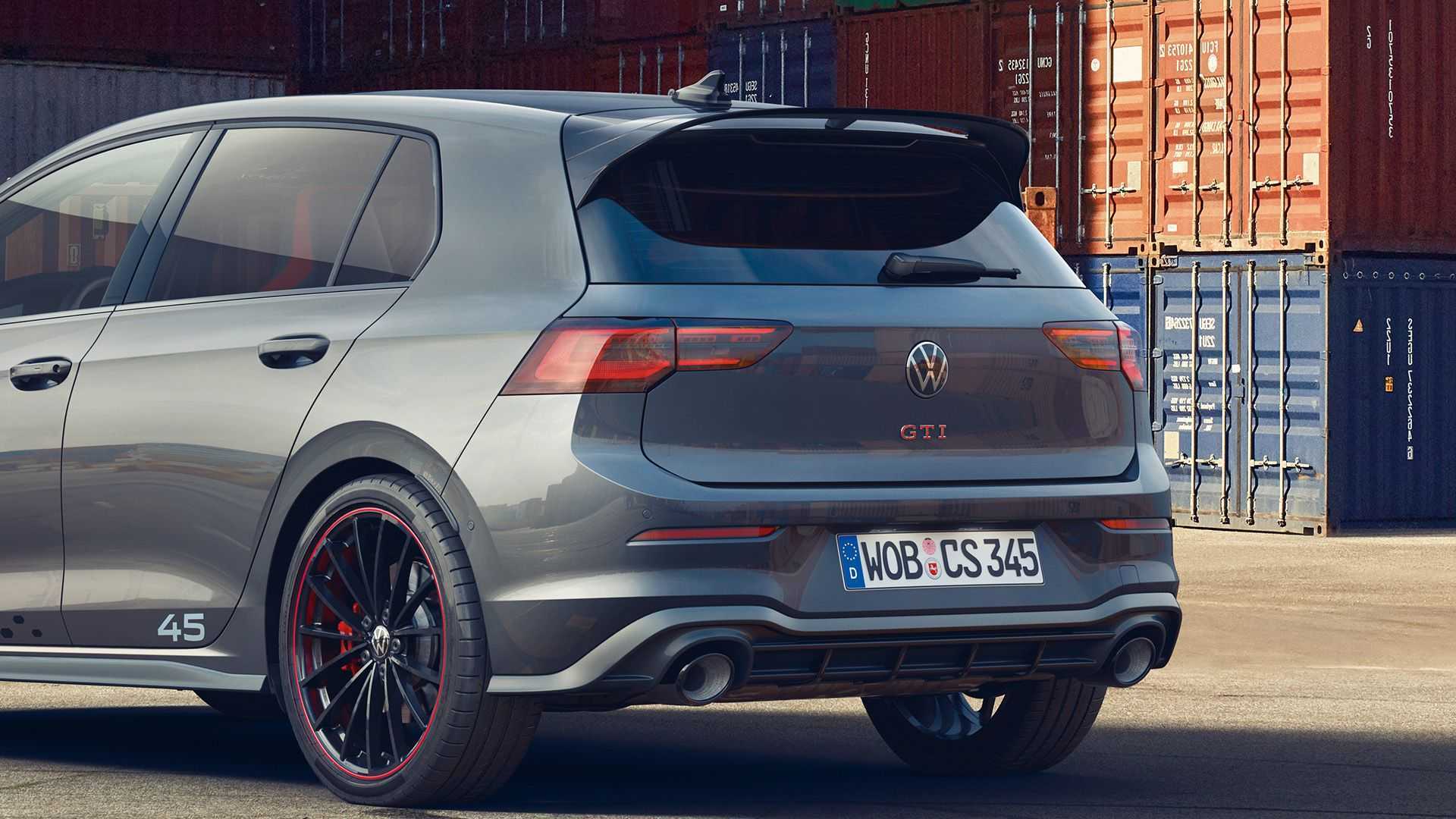 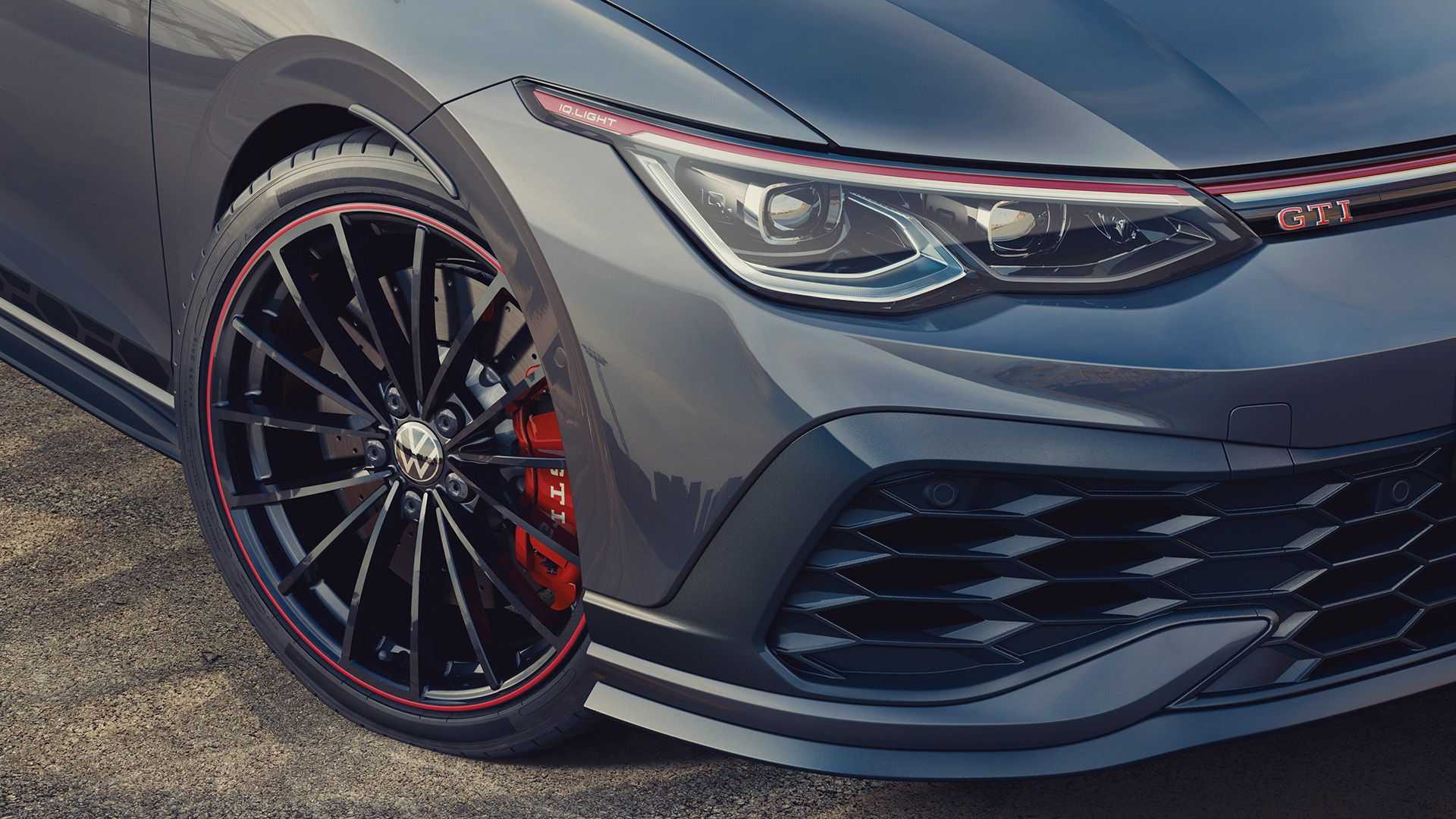 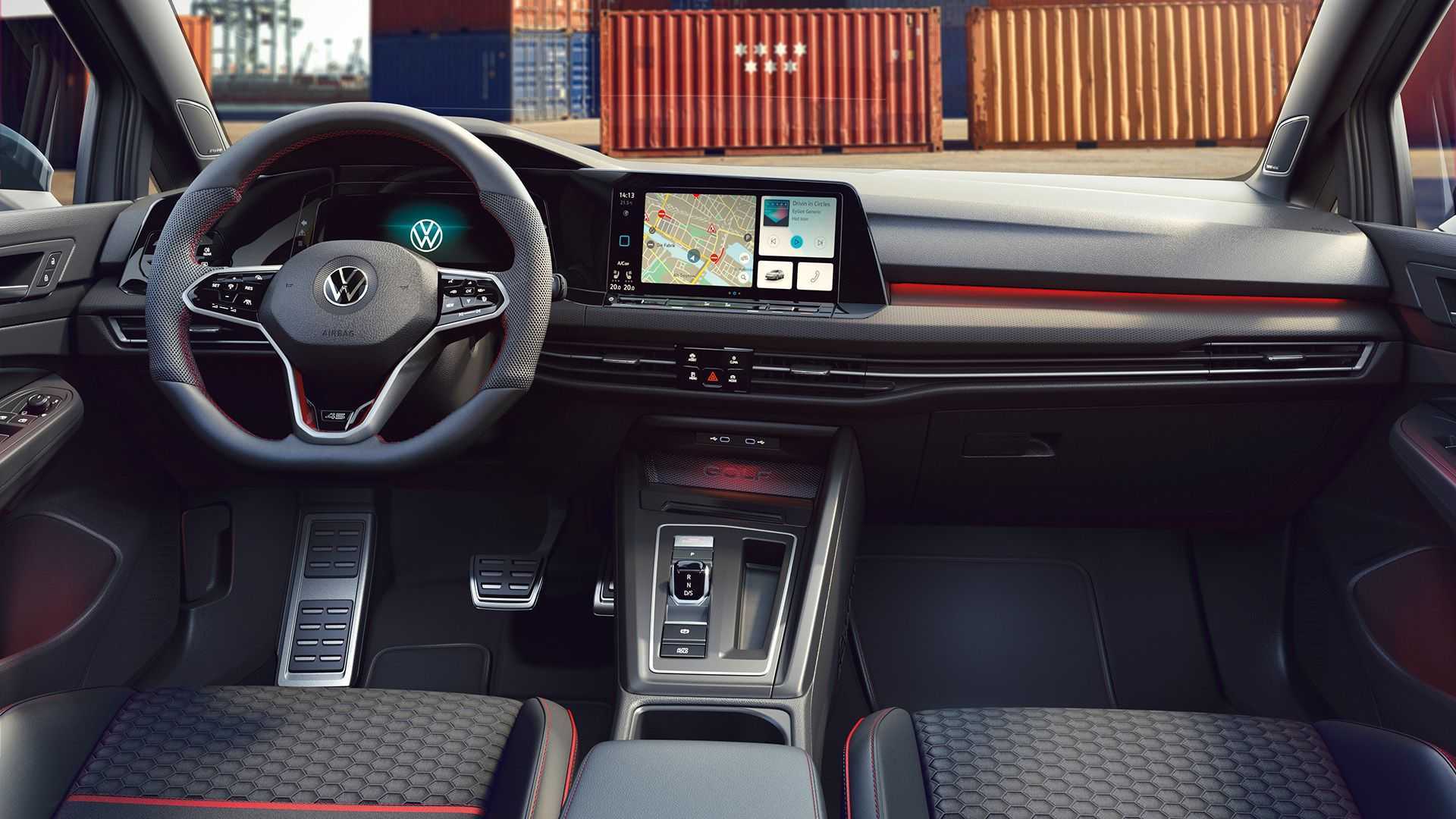 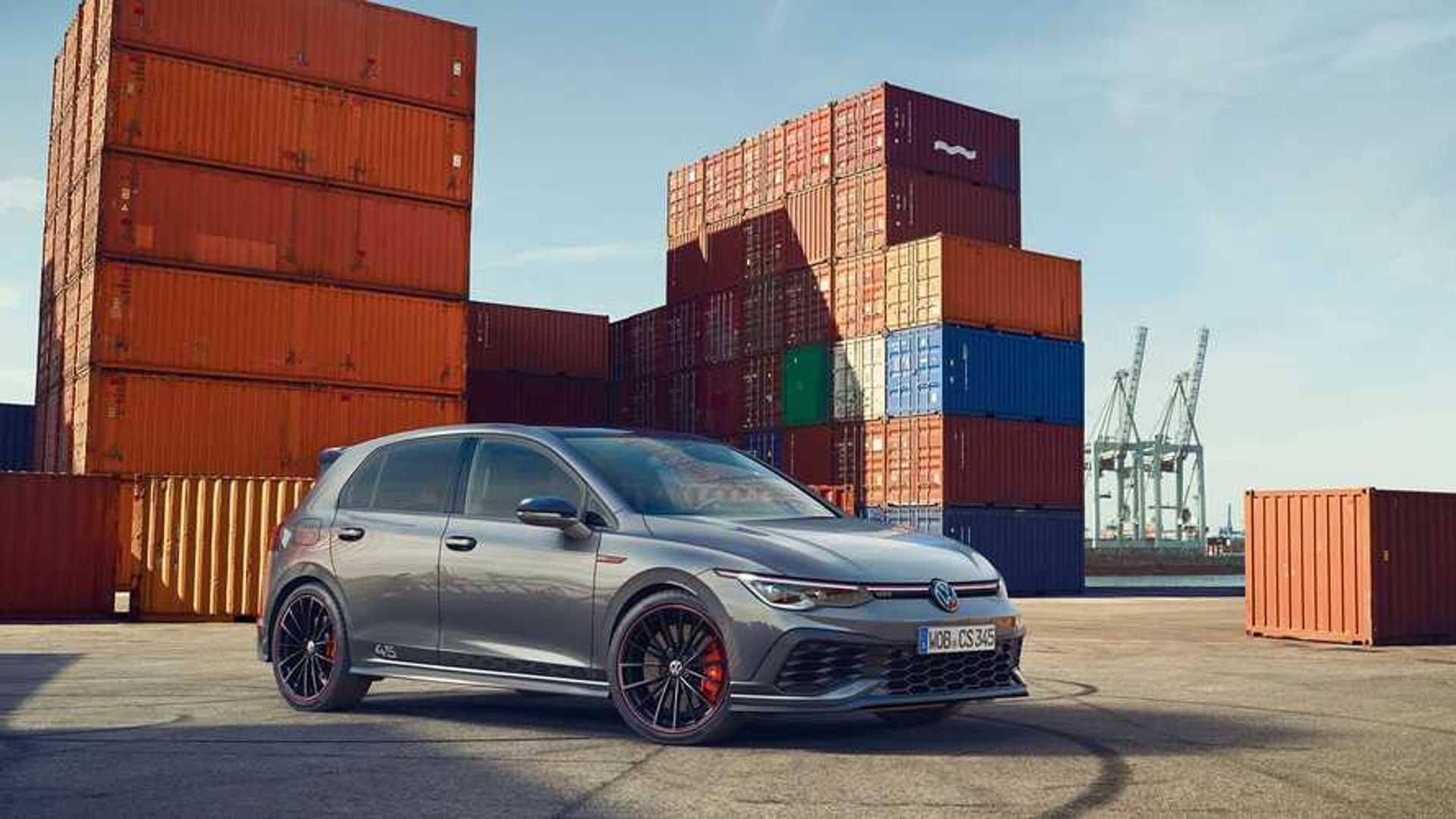 As for the special Clubsport 45, it’s primarily an appearance-only upgrade of the Clubsport. We say primarily because VW does add an exclusive Race package that includes a sport exhaust system. The Clubsport’s 155-mph speed limiter is also removed, though VW doesn’t say just how fast the 45 will go flat-out. The Race package also includes special 19-inch Scottsdale wheels, finished in gloss black with red trim on the lip.

The exterior naturally wears the GTI Clubsport skin. Clubsport 45 enhancements include a black roof and rear spoiler that VW says is a homage to the black-framed rear glass on the original 1976 GTI. Prominent stripes with 45 embellishments are found on the side sills, with 45 also added to the rear hatch. Upfront you’ll find IQ.Light LED matrix headlights; moving inside you’ll find a classic GTI insignia with GTI lettering on the front-seat backrests. Another instance of 45 appears at the base of the steering wheel.

Presales for the Clubsport 45 will kick off in select European countries starting March 1. Pricing begins at €47,790 Euros, but if you’re wondering how much that is in US currency, don’t bother. The Clubsport shows no signs of reaching US shores, and a VW spokesperson told Motor1.com that there aren’t any plans to send the Clubsport 45 across the pond. 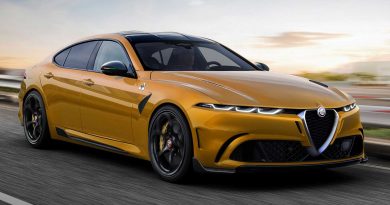 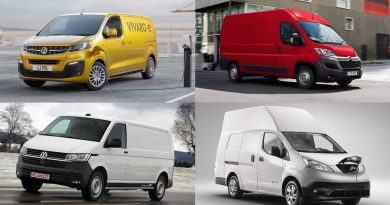 New electric vans 2020 and beyond 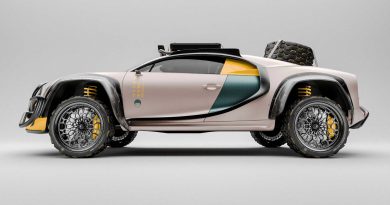 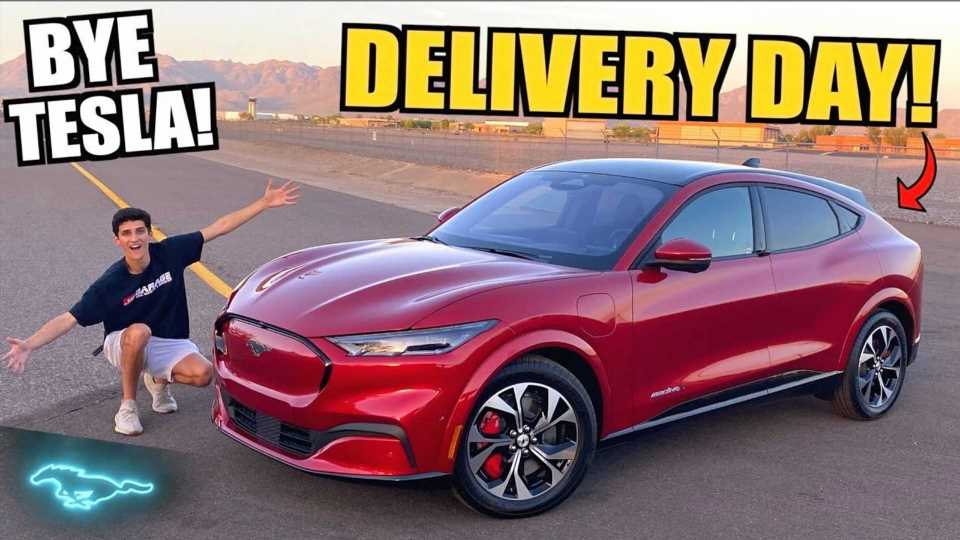 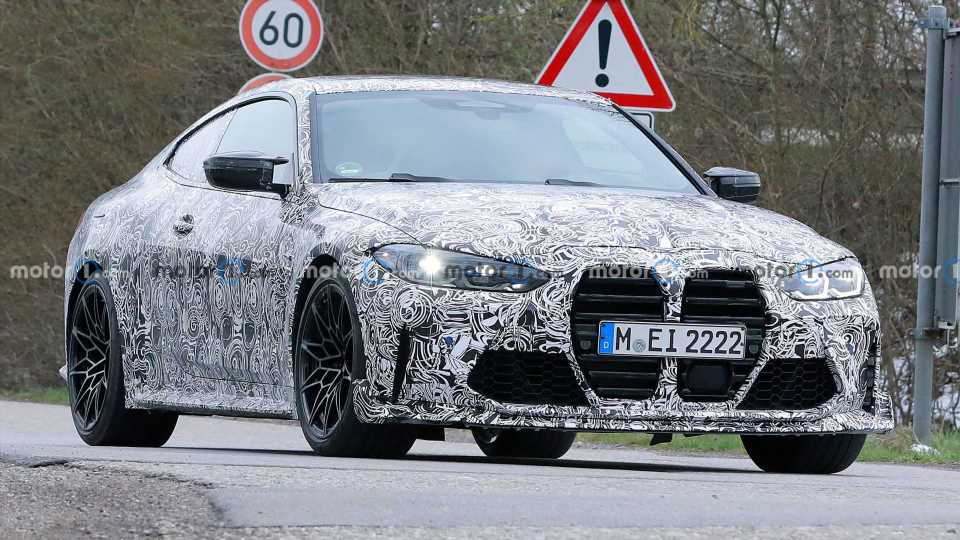 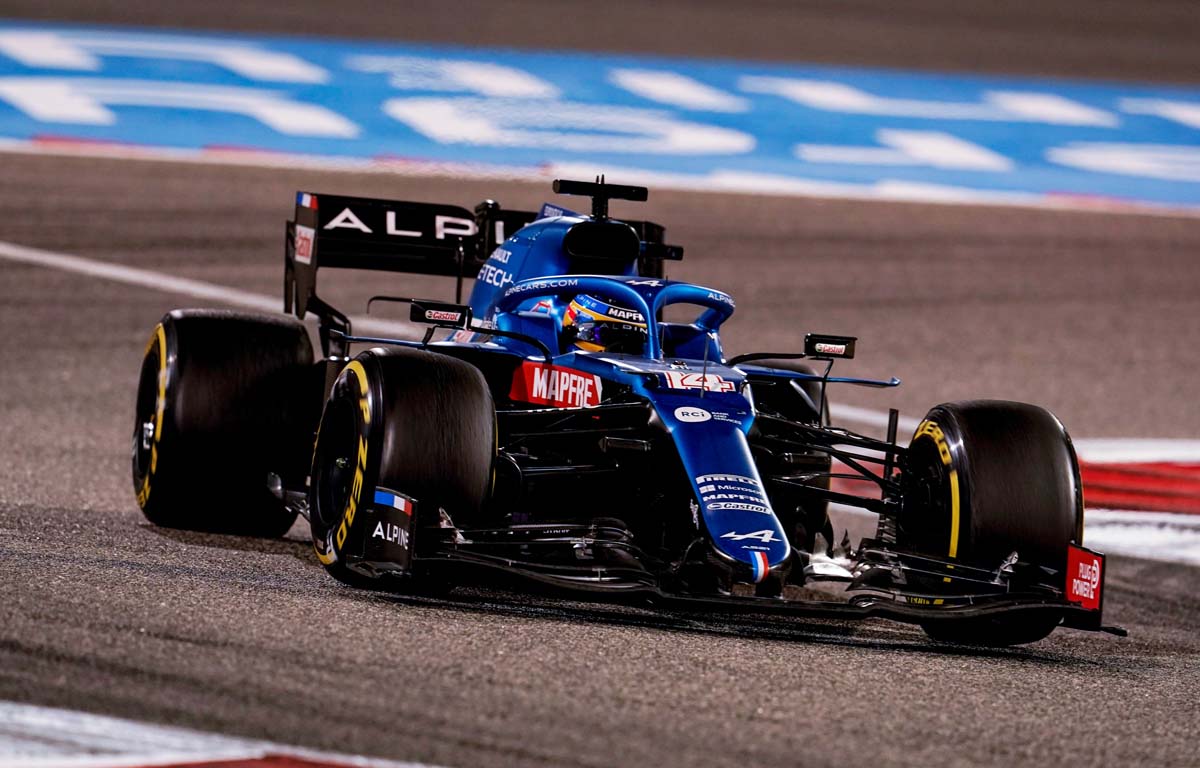 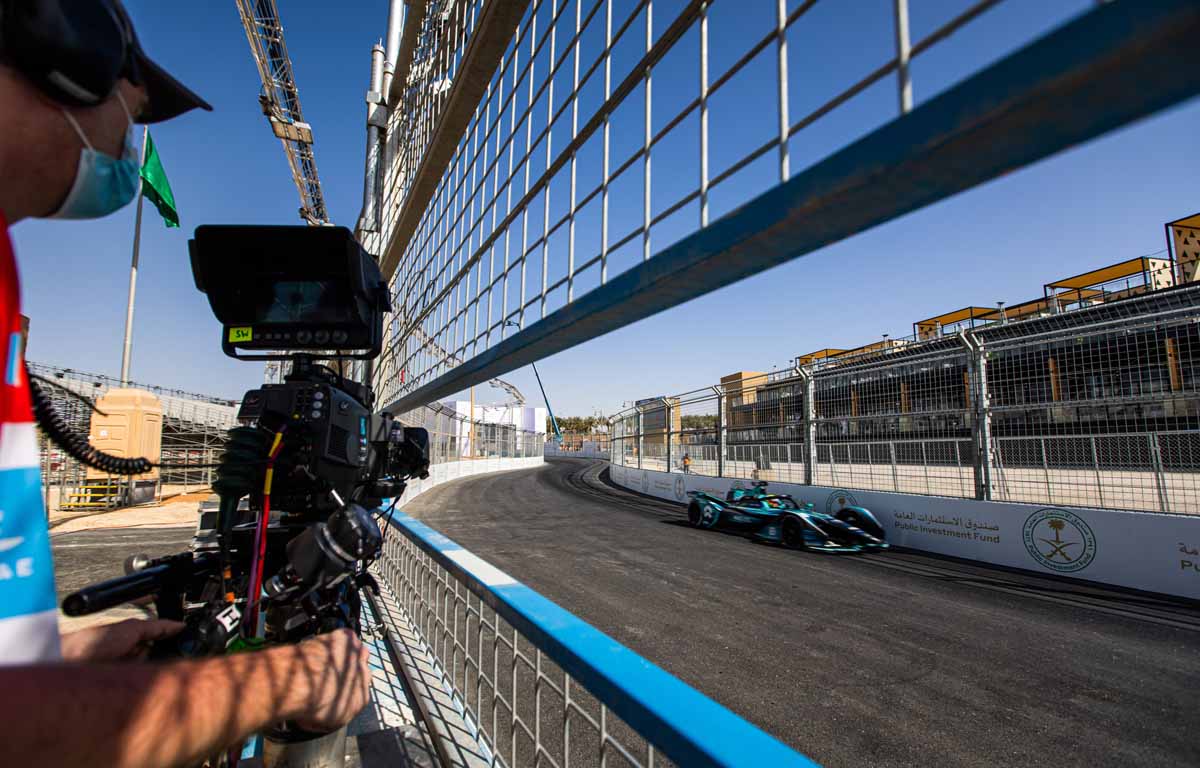 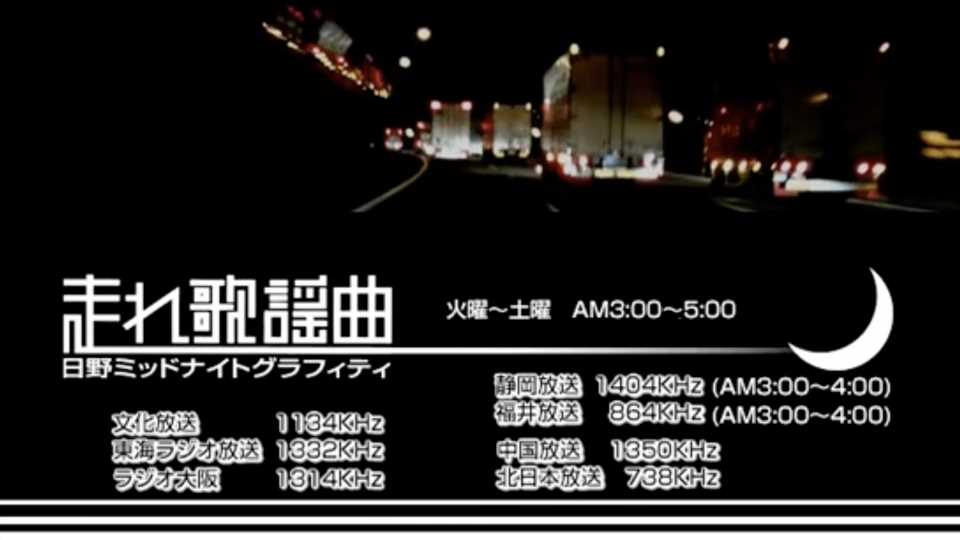