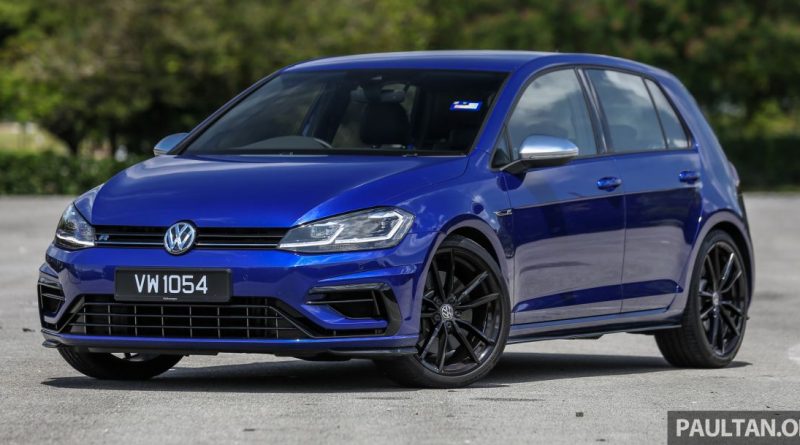 Production of the seventh-generation Volkswagen Golf R facelift has come to an end, the German automaker confirmed to Motor Authority ahead of the eighth-generation Golf’s arrival, which has been spotted without disguise.

The Mk8 Golf will make its official appearance in October, according to Volkswagen, and along with new technologies come even more horsepower – with the popular GTI set to set to gain electric turbocharging for an output of up to 290 hp, the range-topping R could get 400 hp to compete with the likes of the Mercedes-AMG A45 and the Audi RS3.

The outgoing Mk7.5 Golf R produces 300 PS (down from 310 PS following WLTP recertification) and 400 Nm of torque, sent to all four wheels via a seven-speed DSG dual-clutch automatic. Prior to its detune, the turbocharged four-cylinder propelled the AWD hatchback to 100 km/h in 4.6 seconds.

The discontinuation of the Golf R follows the automaker’s production halt for the Golf Sportwagen and Alltrack variants as well, signalling a streamlining of existing versions ahead of the next-generation hatchback’s arrival. Three-door versions of the Golf GTI and Golf R have also been discontinued, and the forthcoming Mk8 versions will continue as five-door models when they eventually arrive.

We do know that the Mk8 Golf will be built upon an updated MQB platform with weight savings of up to 50 kg, and will get a 48V mild hybrid system on both the standard 1.5 TSI and the GTI. The 2.0 litre turbodiesels will get a 12-volt version of the mild hybrid system instead, and the current 1.6 litre diesel will be replaced by a new 1.5 litre mill; the smaller 1.0 litre three-pot petrol is expected to carry on in the Mk8. 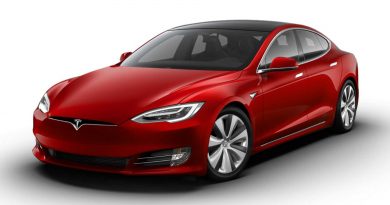 How Will Tesla Model S Plaid Stack Up To Other Electric Rivals? 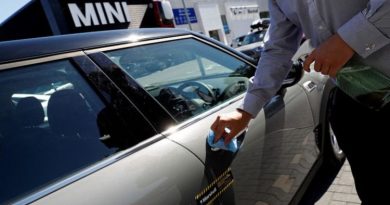 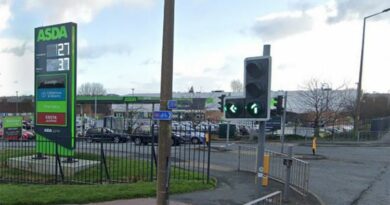