It avoided 5,800 tons of carbon dioxide by ending 9,000 truck journeys to the factory.

Cutting CO2 emissions may be achieved with unexpected measures. Producing the body panels of a car locally, for example. This is what Volkswagen realized when it decided to expand Zwickau’s press shop. With that investment, the company managed to avoid 9,000 truck journeys to the factory per year. That represents 5,800 tons less of carbon dioxide emissions connected to the Zwickau production operations. 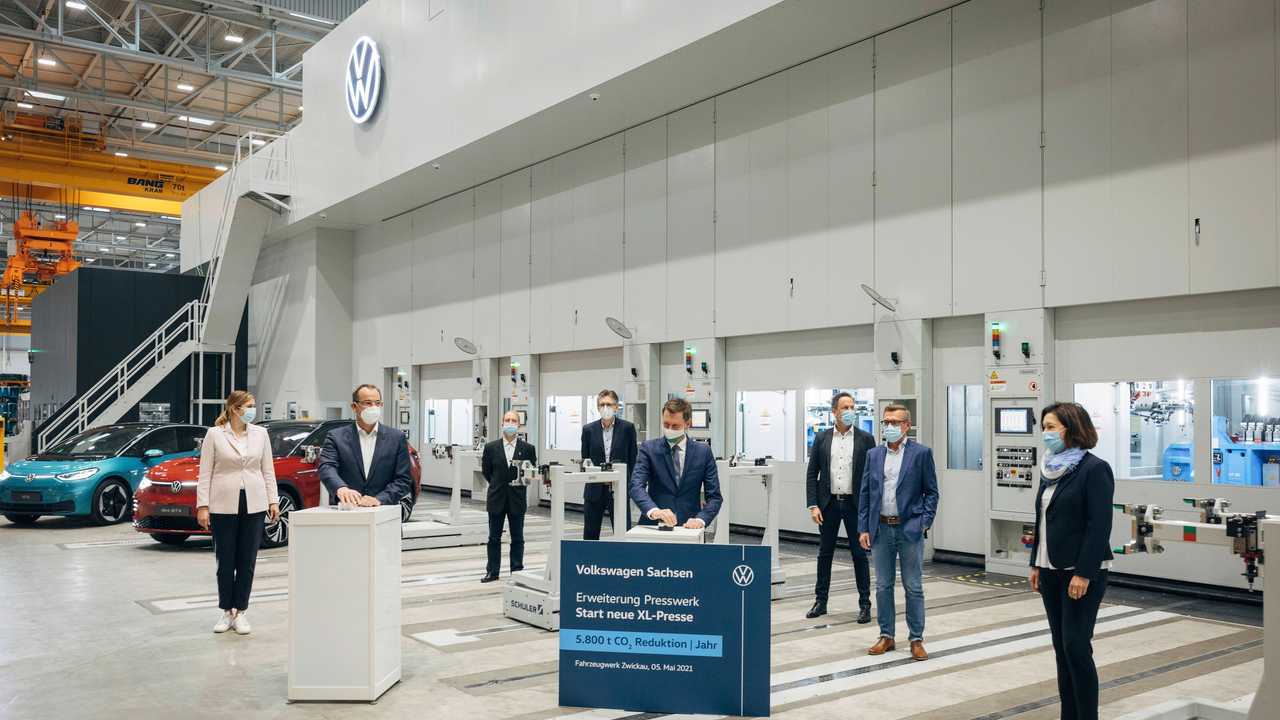 The logic behind these truck travels is that the company has to make good use of all its resources. If a factory relatively close to another one can supply it with components, it is generally cheaper to just ship them from one place to another than to invest massive amounts of money to produce them locally. 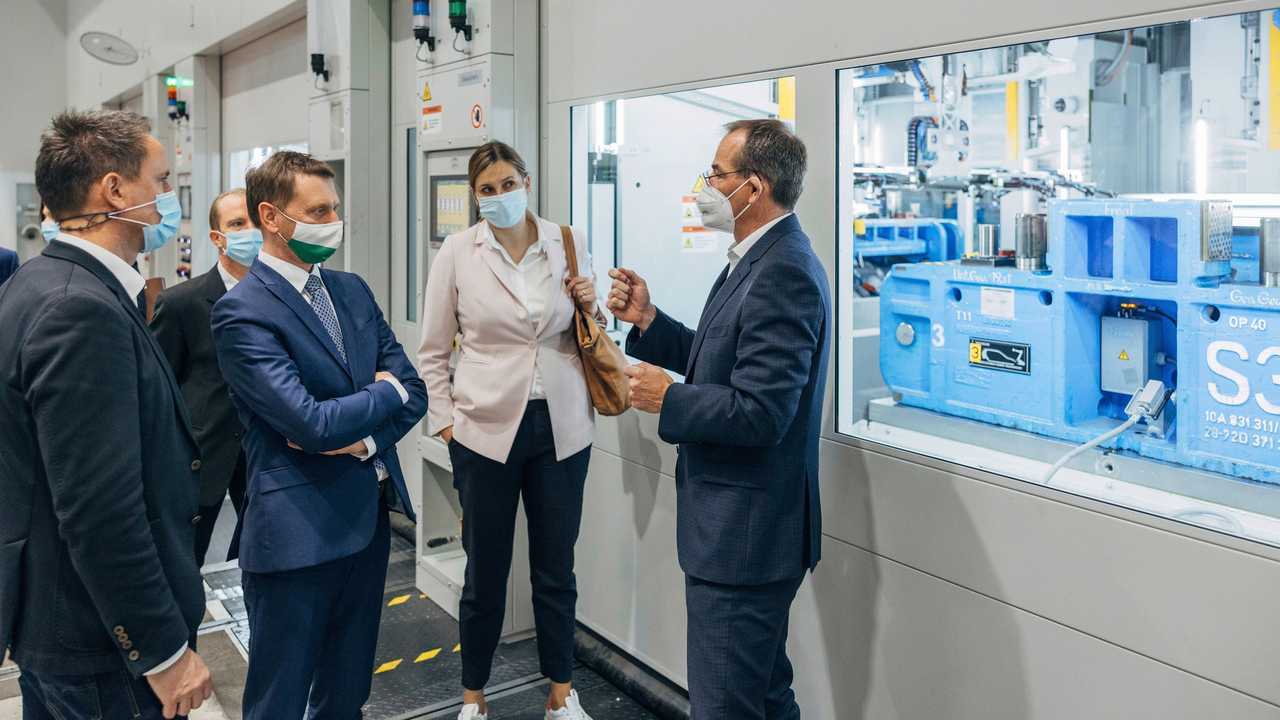 That said, Volkswagen used to ship to Zwickau outer skin body parts for the electric models it is making there. Apart from the ID.3 and the ID.4, it is also manufacturing the Audi Q4 E-Tron and the Q4 E-Tron Sportback there. These vehicles should soon be joined by the Volkswagen ID.5 and the twin Seat el-Born and the Cupra Born, which must present the same stamped body parts. Zwickau is slated to produce six vehicles based on the MEB platform.

With the new machine, Zwickau has the second-largest press shop within the Volkswagen brand, losing only to Wolfsburg. As impressive as that is, we wonder if the investment will save Volkswagen money as well as it has saved tons of carbon dioxide emission. In the long run, that is not unlikely, especially if the electric vehicles made by the group are as popular as Volkswagen expects them to be. 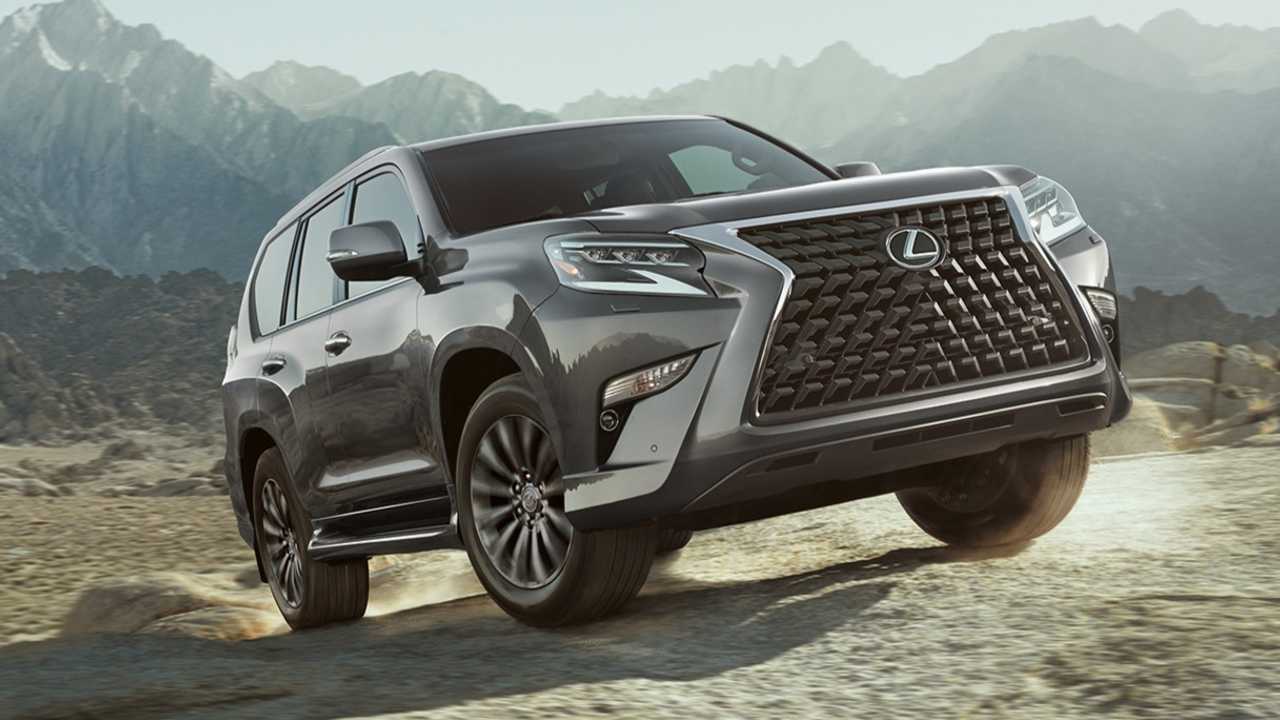 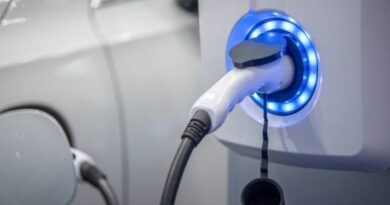 ‘Unfair!’ Southerners pay a third more to charge electric cars than in the north 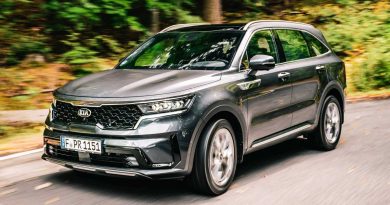