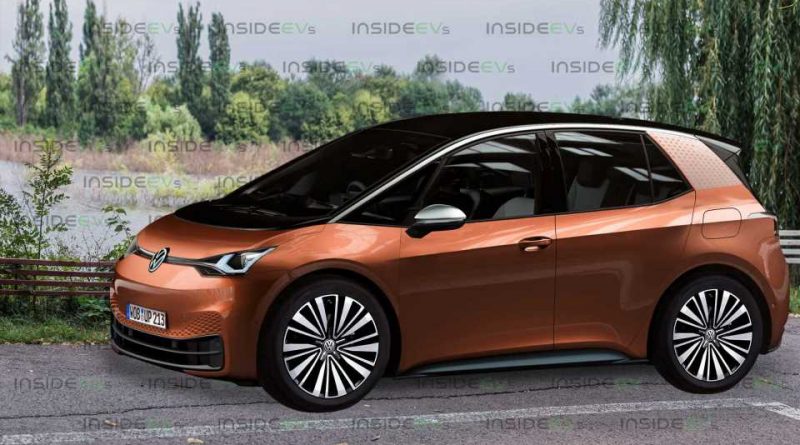 Both models are expected to reach the market at the same time, but we’re more excited about the ID R electric sports car.

This isn’t the first time we’ve heard VW was mulling an electric vehicle smaller than the ID.3, but it is the first time such a model has been officially hinted at by the company. The fact that Volkswagen is considering such a model, as well as its work on a concept that will be shown soon, have been confirmed by the Volkswagen brand’s new CEO, Ralf Brandstätter.

He is quoted as saying

‘ We’re working on these concepts. Of course, we have to take into account that lower segments will in the future be demanding EVs, and we’re preparing concepts. We will discuss it soon. Cars in smaller segments are important and very interesting for us. ‘

No additional details were shared, but we expect this all-electric VW-badged city car to be called the ID.1 and be underpinned by a shrunken down and simplified version of the MEB platform – it will completely replace the Up! and its derivatives; the group won’t have ICE vehicles in the segment after the current generation is phased out. Previous reports suggested that the ID.1 would reach production around the year 2025, and that the concept that previews it would be shown in 2023.

However, the way Ralf Brandstätter phrased it, the concept could be revealed sooner, so its production incarnation would end up being shown sooner too. He also didn’t mention how many versions of the same (smaller) model there would be – we previously reported that there would not only be the hatchback variant, but a high-riding Crozz and van-like e-Roomzz too.

Volkswagen won’t just be building sensible, affordable electric cars; it also plans to launch exciting sports cars that run on electrons too. Apparently, the first to arrive under the ID R brand could be a smaller model, which would be followed by a Tesla Roadster-rivaling two-door not long after (sometime after the year 2025).

But until then, VW needs to successfully launch the more sensible part of its ID range. It has only just started deliveries of the ID.3 hatchback, which will be followed by the ID.4 crossover, then by an ID.5 sedan and wagon, as well as a larger corssover possibly dubbed ID.6 and an electric van. 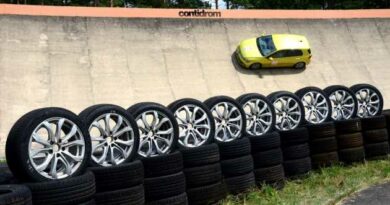 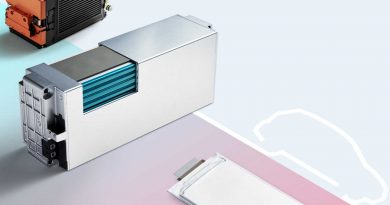 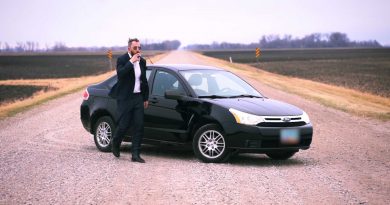