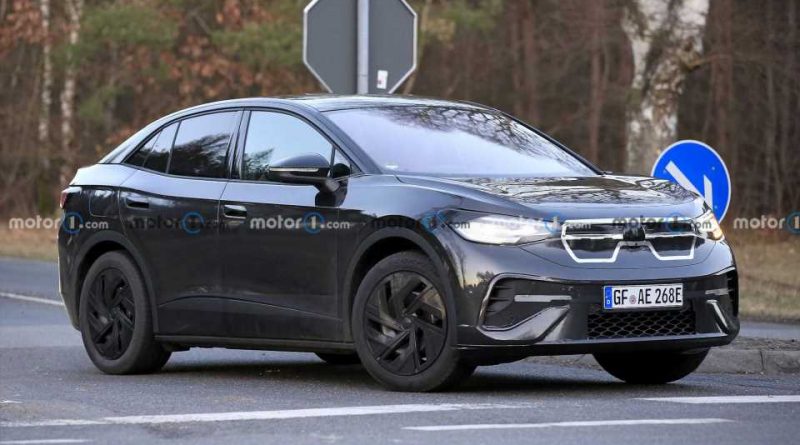 The ID.5 is Volkswagen’s next EV. When it goes on sale, the EV will join the ID.3 hatchback and ID.4 SUV as part of the ID lineup in Europe. As for North America, it won’t be getting the ID.5 unless VW has a change of heart. North Americas have to stick with the ID.4 until the larger ID.6 SUV is launched. Volkswagen teased the ID.5 during the launch of the ID.4 GTX.

The ID.5 is the sportback version (or coupe as some like to say) of the ID.4. It will be offered with the same powertrain options that are available in the ID.4. This means the ID.5 will also get a sporty, all-wheel drive GTX version as well, according to a report by Autocar.

Europeans like their sportback or “coupe” models, so the ID.5 makes perfect sense.

The German automaker plans to release at least one new ID model every year. We expect to see the production version of the ID. Buzz van in 2022 and the ID. Vizzion sedan the following year.

We were hoping that ID GTX models received added power but they are basically just AWD versions of two-wheel drive models with some added sporty looks. North America will not be getting GTX models, instead, it will be a trim level with AWD. 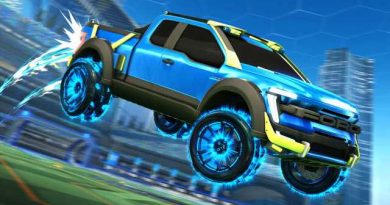 The Pelé of Trucks? Ford F-150 Getting Added to "Rocket League" 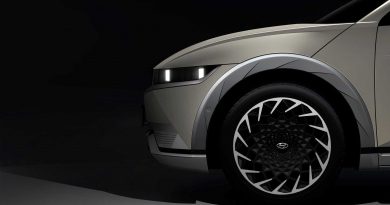 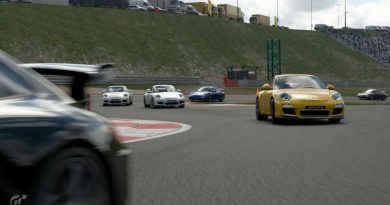