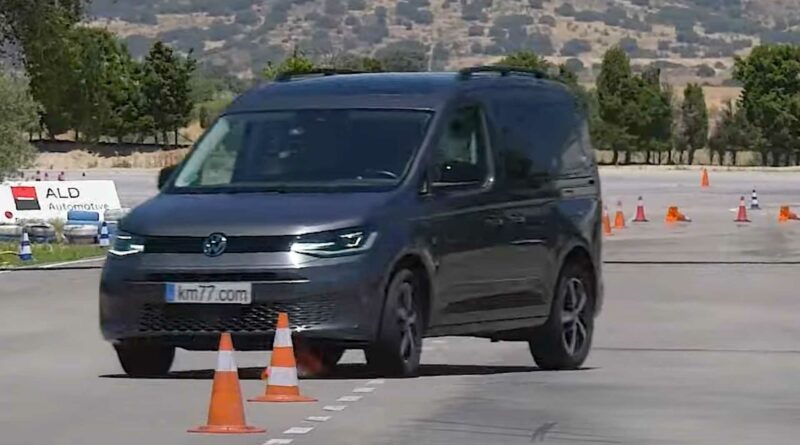 The moose test has claimed several victims since independent testers have begun conducting tests of their own. The most popular of which was the Toyota Hilux, which saw the midsize truck maneuvering on two or three wheels, almost tipping over.

The latest victim of the moose test isn’t surprising, primarily because it’s a tall MPV. Meet, the Volkswagen Caddy, which got a major update in 2020. However, it failed the moose test to no fault of its own but because it was wearing the wrong pair of shoes for the occasion.

Of note, the Caddy tested by km77.com was equipped with a diesel engine with a set of 17-inch wheels. However, it’s wearing a set of four-season tires, which was expected to perform poorly on hot pavement compared to those wearing a set of summer tires.

And that was what exactly happened here. The Caddy, despite the ESC working fairly and following driver commands, had huge understeer because of the tires. This was seen during the 77 kilometers per hour (47.8 miles per hour) benchmark. Even at 71 km/h (44.1 mph), the Caddy still struggled because of the understeer.

The best attempt was completed at 67 km/h (41.6 mph), which was a low speed. It even performed worse than the heavier VW T7 Multivan.

As the presenter of km77.com noted, the main culprit here was the tires. The Opel Combo Life, also an MPV, that took the test with summer tires was able to pass the moose test at 77 km/h.

The channel cited another example of a failed moose test because of the tires. They had a Ford Kuga PHEV, or Ford Escape PHEV, that wore the same Bridgestone Weather Control tires. Its best attempt was at 68 km/h (42.3 mph). 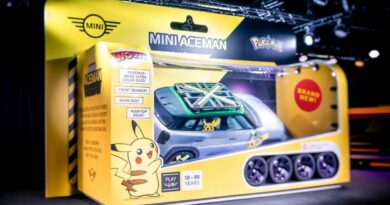 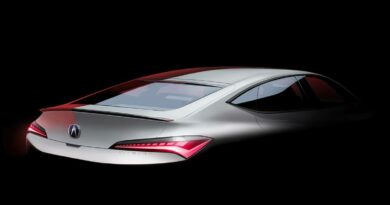