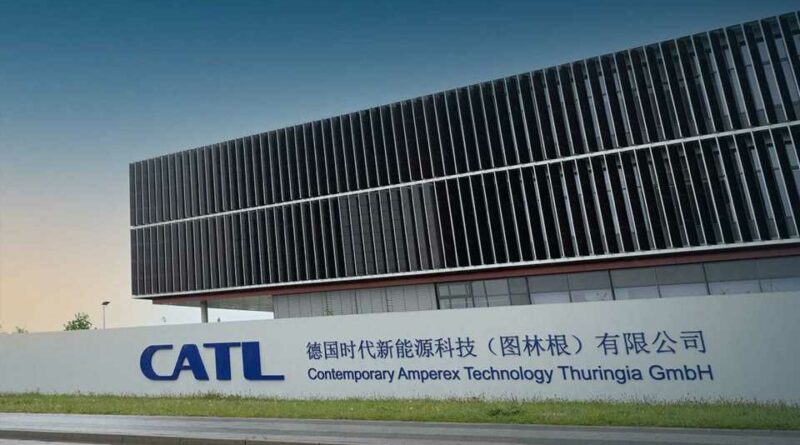 Last month, reports surfaced about Ford Motor Company’s plans to build a new battery plant in the US together with China’s EV battery powerhouse CATL.

The states of Michigan and Virginia were listed as favorites to host the new facility, but it looks like the Old Dominion voluntarily dropped out of the race.

Virginia Governor Glenn Youngkin, who is a potential Republican candidate for the office of US President in 2024, rejected the $3.6 billion investment because it involved a partnership with China’s Contemporary Amperex Technology Co. Ltd., better known as CATL.

In a statement to The Detroit News, Glenn Youngkin spokesperson Macaulay Porter said the project was refused because CATL has ties to the Chinese Communist Party.

“While Ford is an iconic American company, it became clear that this proposal would serve as a front for the Chinese Communist party, which could compromise our economic security and Virginians’ personal privacy.

Virginians can be confident that companies with known ties to the Chinese Communist Party won’t receive a leg up from the Commonwealth’s economic incentive packages. When the potentially damaging effects of the deal were realized, the plant proposal never reached a final discussion stage.”

Youngkin rejected the project in December, with the decision said to cost one of the poorest parts of Virginia at least 2,500 jobs. The plant would have been built on the Southern Virginia Mega Site at Berry Hill in Pittsylvania County, in the Southside region of south-central Virginia, according to an earlier report from the Richmond Times-Dispatch.

The plant would have produced CATL lithium iron phosphate (LFP) batteries for Ford EVs after the automaker said it would add LFP battery cells to its portfolio to reduce its reliance on battery minerals such as nickel and cobalt.

Ford previously said CATL would supply full LFP battery packs for the electric Mustang Mach-E in North America starting this year, and the Ford F-150 Lightning electric pickup truck from 2024. The Chinese firm is already a battery supplier to the Blue Oval.

Now that Virginia rejected the investment, Michigan remains among the finalists striving to attract the joint-venture project, according to two sources familiar with the situation. Ford is reportedly looking at two large sites in Marshall, Grand Ledge near Lansing, and Mundy Township in Genesee County.

Had the project moved forward in Virginia, it would have delivered another blow to Michigan after Ford’s home state lost an $11 billion EV battery investment to Tennessee and Kentucky in September 2021. 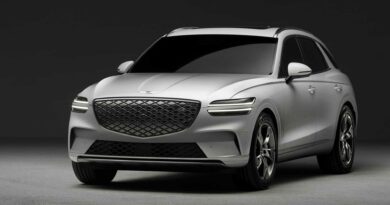 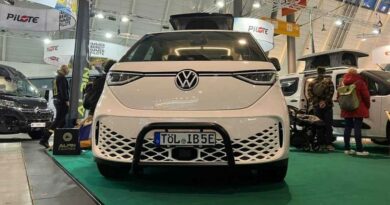 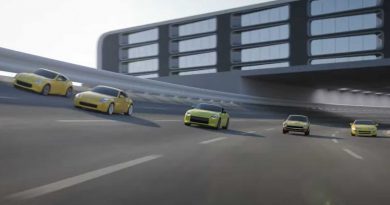