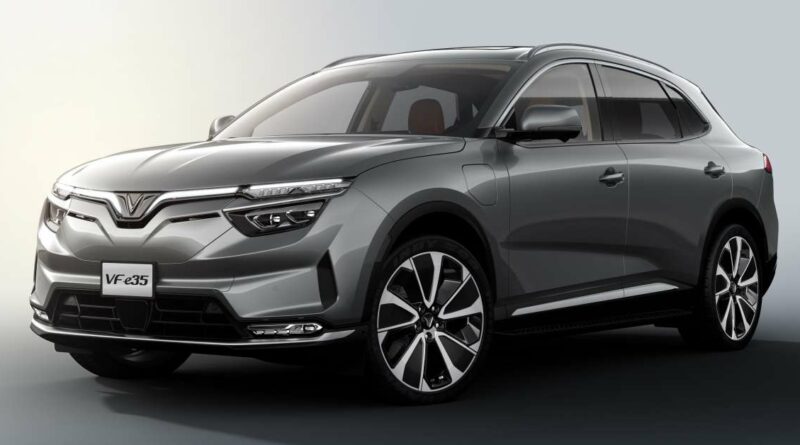 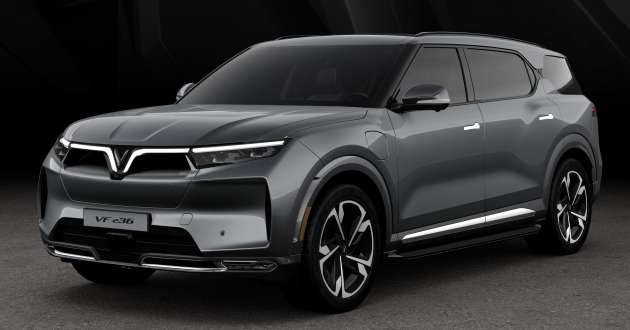 Vingroup, which recently announced plans to list its VinFast car business unit on the US stock market next year, says it has begun work on a US$174 million (RM735 million) battery cell manufacturing plant in Vietnam, with the aim of establishing its own battery supply chain for its electric vehicles.

The VinES battery plant, which is the country’s first EV battery project, will be located in the central province of Ha Tinh, and housed on a eight-hectare plot, Reuters reports. According to Vingroup vice-chairman Thai Thi Thanh Hai, the move is very much in line with VinFast’s localisation strategy for its supply lines. “The strategy enables us to own our supply chain of batteries and parts,” he said.

The automaker said it is looking to produce 100,000 battery packs per year at the plant in the first phase and will eventually upgrade that capacity to one million units. It was reported earlier that the plant will initially be set up and operate at capacity of three gigawatt hours (GWh) per year in phase one, and will be capable of cell manufacturing and run at full capacity (five GWh) from 2025. 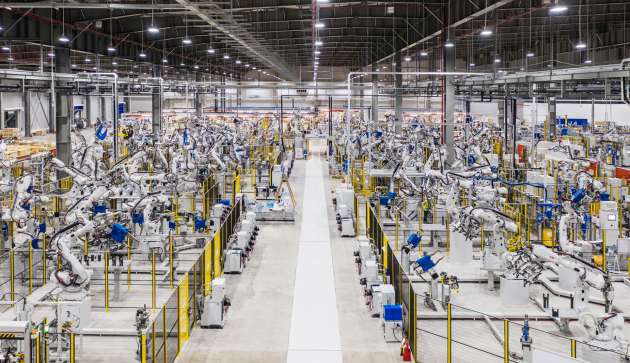 The company has said that it is working with a variety of partners – including StoreDot, Gotion High-Tech and ProLogium – on batteries, and is also focusing on internal R&D and establishing research facilities to develop battery and charging technologies.

Since its inception in 2017, VinFast has been rapidly expanding beyond just internal combustion engine cars to electric vehicles. Last month, the company formally announced its entry into the US with two SUV models – the VF e35 and e36 – together with plans to establish its US headquarters in Los Angeles, California. The company has also said that it is aiming to sell 42,000 EVs globally next year instead of the previous target of 15,000 units. 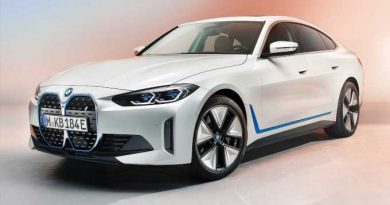 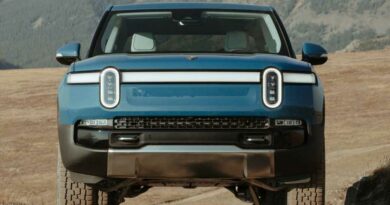 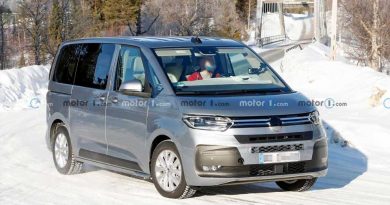