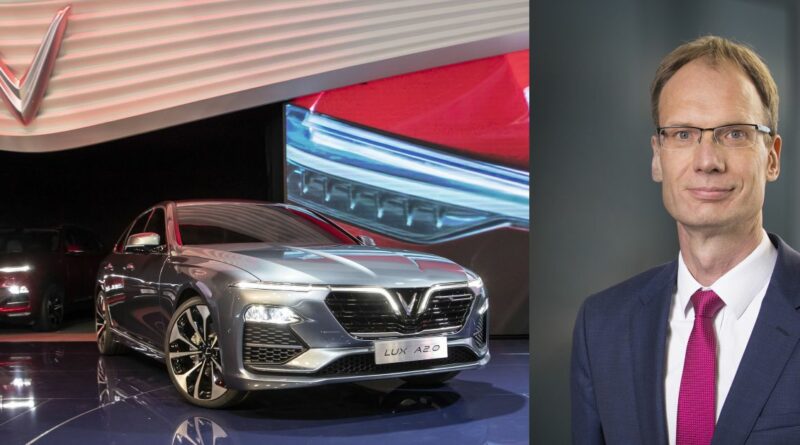 VinFast, which is the automotive division of Vingroup, has announced the appointment of Michael Lohscheller as its new CEO. According to an official release, Lohscheller will be based in Vietnam, although it wasn’t stated when he will begin his duties.

Prior to assuming his new role, Lohscheller worked at Stellantis’ Opel for nine years, with four them as the CEO. During his tenure, he returned the German brand to profitability in 2018 after two decades of losses under the company’s former owner, General Motors.

Taking over from James B. DeLuca, who is now deputy CEO of Vingroup, Lohscheller will be responsible for leading the automaker’s operations in its current markets, namely Vietnam, the United States, Canada, France, Germany and the Netherlands. He will also be responsible for scaling up VinFast’s operations and presence around the globe, focusing on North America and Europe.

In recent times, VinFast has prioritised electric vehicles and currently has three models announced, including the VFe34, VFe35 and VFe36. The company also has internal combustion engine cars with the Fadil, LUX A2.0, LUX SA2.0 and President, along with a range of electric scooters.

“During my career, I have always been attracted by new challenges. When the opportunity came to join VinFast, I was immediately attracted because of the growth opportunities. I look forward to working with the leadership team to grow the company and establish it as a global smart electric car company,” commented Lohscheller. 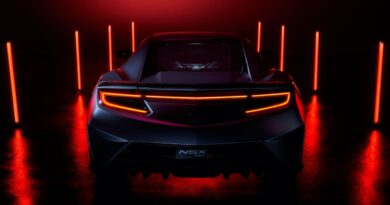 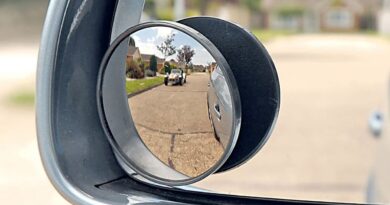 What is a blind spot when driving? 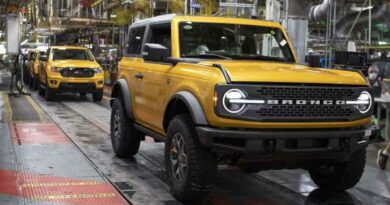 Production of 2021 Ford Bronco kicks off in Michigan – paultan.org