Now a works Toyota driver, Fernando Alonso has proved his mettle beyond the realm of Formula 1, winning at Le Mans, securing the World Endurance Championship (WEC) and completing the gruelling Dakar Rally. While he hasn’t tackled a rally stage just yet, he has gone behind the wheel of a car inspired by the sport, and that is the Toyota GR Yaris.

As shown in the video above, the Spaniard was predictably effusive in his praise of the pocket rocket, complimenting the balance between performance and usability and saying that it “exceeded expectations in every gear change, in every braking point, in every corner.”

In what looked like torrid conditions at the Estoril circuit, Alonso clearly had his work cut out to drive the car fast, but even then the GR Yaris was said to be easy to control, with plenty of power and stability. He made special mention of the brakes, which were “a nice surprise.”

The GR Yaris is certainly a formidable hot hatch. Built to give the company a better base car for the 2021 World Rally Championship (WRC), it receives a bespoke low-slung three-door body (the regular European-market Yaris is five-door only), blistered fenders, a much wider track and a carbon fibre roof.

Power comes from what is claimed to be the lightest and most powerful 1.6 litre engine around, the G16E-GTS turbocharged three-cylinder producing a whopping 272 PS and 370 Nm of torque – routed to all four wheels through a good ol’ six-speed manual gearbox. Despite the all-paw system, the car weighs just 1,270 kg, thanks to weight saving features like passive dampers and the lack of an active centre differential. 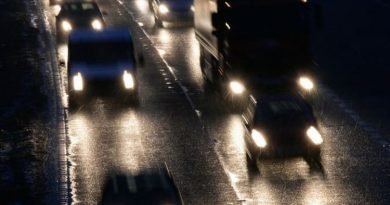 Road danger: Millions of drivers at risk from faulty headlights 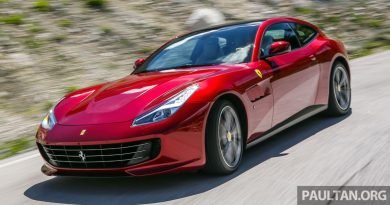 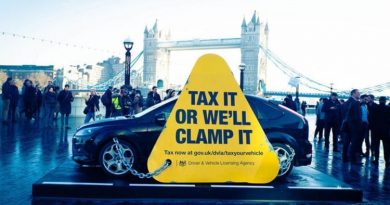 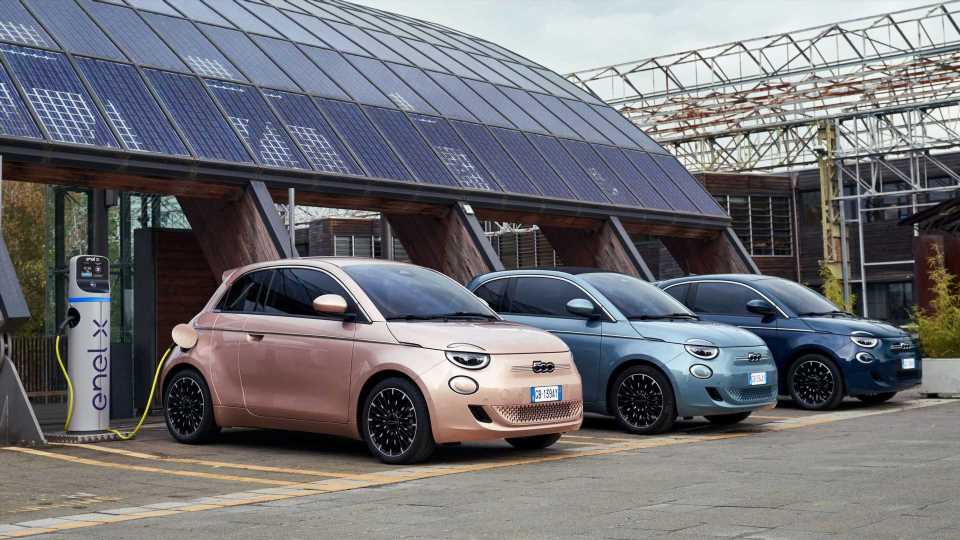 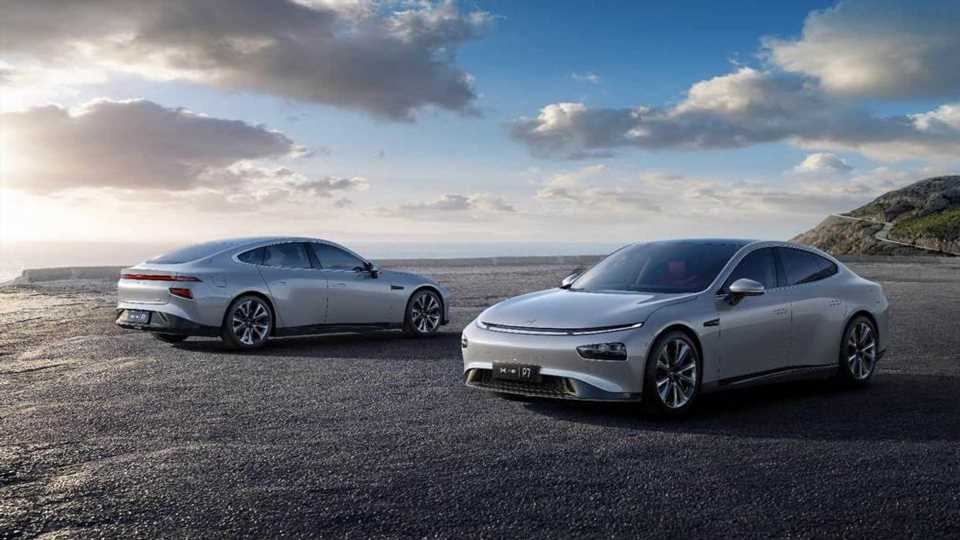 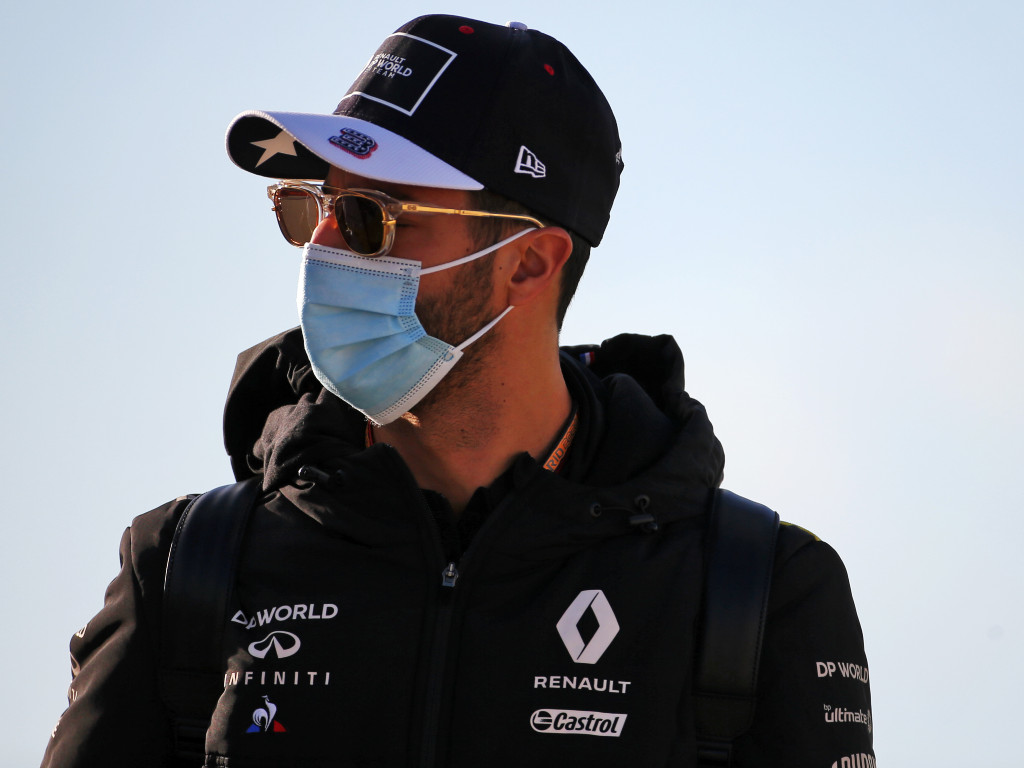 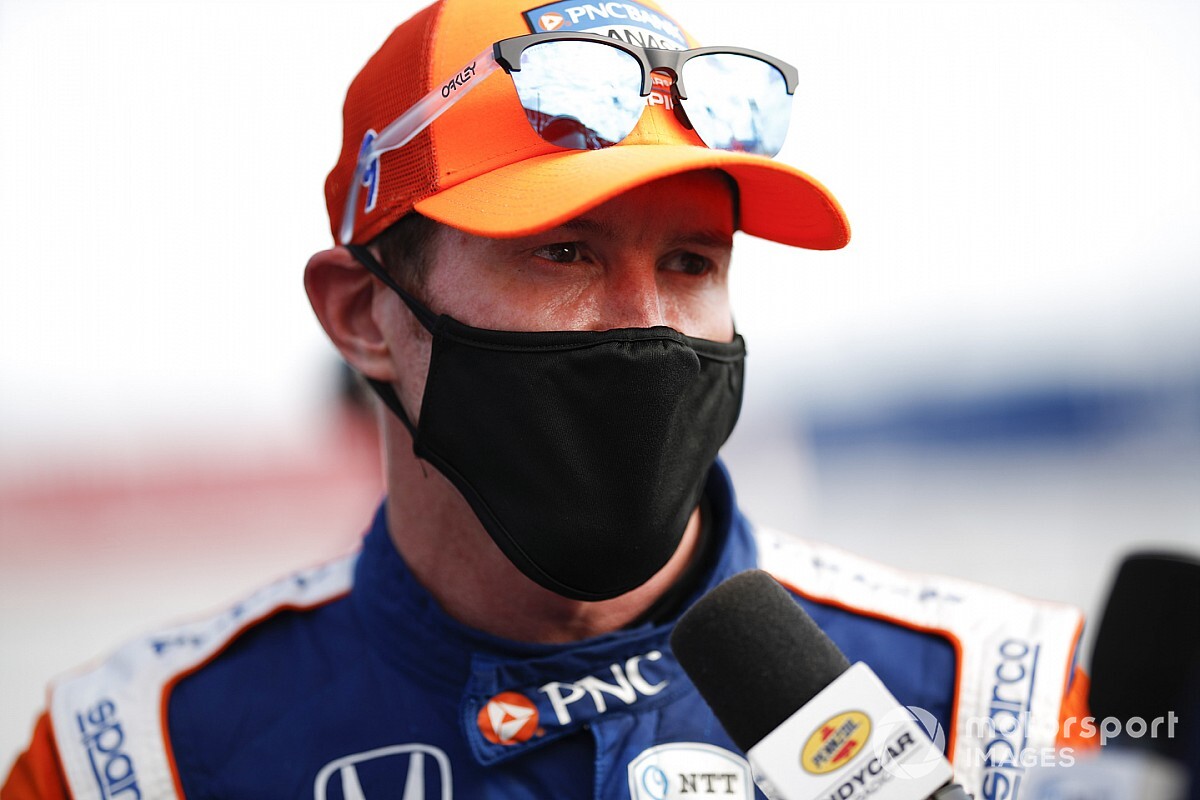