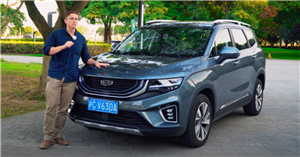 Geely’s latest SUV, the Haoyue (or the Okavango as it’s called in the Philippines), is a curious vehicle – a seven-seater crossover that is skewed more towards Southeast Asian tastes than China’s. Even more curious is this video that the company has put out, which is being touted as an official “review” of sorts.

This SUV-loving American host (his words, not ours) has taken the Haoyue for a spin, highlighting certain elements like the design, boot space, optional inflatable mattress (yes, really), 360-degree camera system and large panoramic sliding sunroof. He also gives some opinions about the way it drives, saying that the car provides ample power and a comfortable and easygoing driving experience.

As this is a video produced by Geely itself, don’t expect much in the way of criticism, though the host does make some mild nitpicking of the smallish 18-inch wheels, some cheap-feeling interior trim and the use of a torsion beam instead of an independent rear suspension setup.

The Haoyue is the largest SUV in Geely’s lineup and is available in five- and seven-seat variants – the latter is even offered with seven individually-adjustable seats. Power comes from the same 1.8 litre turbocharged four-cylinder engine you’ll find in the Proton X70, here making 181 PS and 300 Nm of torque. It’s all sent to the front wheels via a seven-speed dual-clutch transmission. 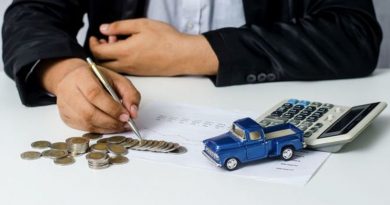 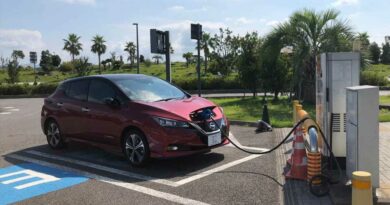 Japan: High Number Of EV Chargers Did Not Jump Start The Market 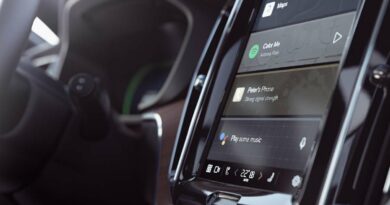