Pandi Qerreti sold his Mercedes Benz S Class Saloon on Thursday September 16 to one of the We Buy Any Car outlets in Chamberlain Road, Hull. The payment of £33,097.25 was set to reach his account by 8pm the following day.

Despite this, Mr Qerreti claimed that the next morning he was informed by phone calls and an email that the car purchase had been cancelled and he must “immediately pick up the car”.

He said he was frustrated, but claimed he intended to pick the car up until he received an email later that day from the Government.

It said: “DVLA have been notified electronically that you have sold/transferred this vehicle into the motor trade and are no longer the keeper.”

The application to change the car’s ownership details was registered as having been made at 11.17am on Friday, 17 September.

This was over an hour after Mr Qerreti claimed to have received email and call notification that the purchase was not going ahead.

The 44-year-old claimed he highlighted this notification informing him that he was no longer the registered owner of the vehicle to We Buy Any Car.

This was both in person at the store and via email and calls.

Now, over a week later, he claims he has been left without the promised purchase money.

He has also not picked up the car after the Government notification telling him he’s no longer the owner of the vehicle.

He said: “I’ve been very stressed and very disappointed.”

“It stopped me going to work, I can’t go to work because of the stress,” he told Hull Live.

In an email sent to Mr Qerreti on the morning of September 17, a representative from We Buy Any Car said the cancellation was because they believed him to be a car dealer, breaching part of the sale contract. 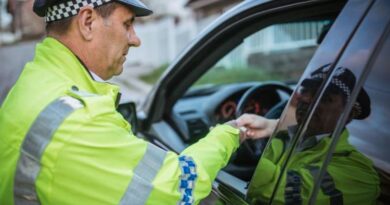 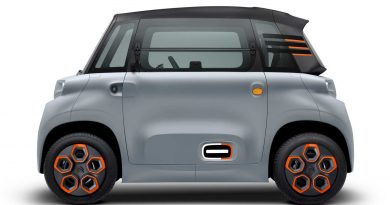 Cute Citroen Ami EV Coming To US With Free2Move Car-Sharing 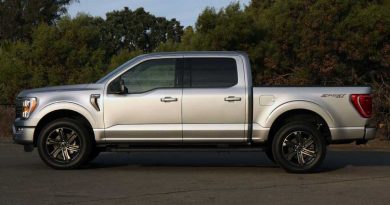