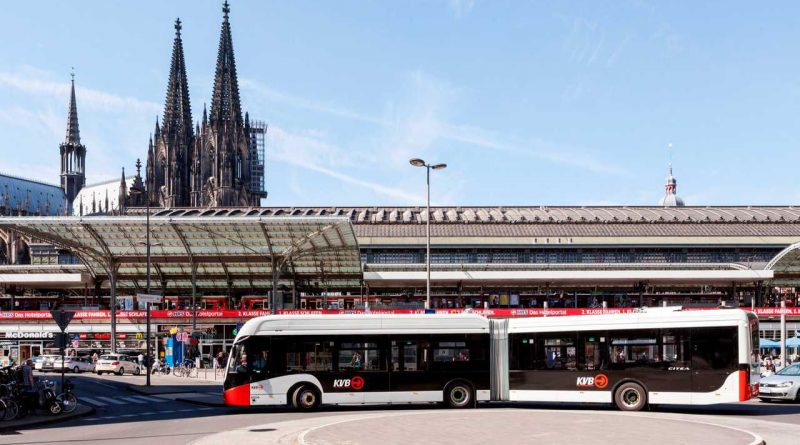 There’s nothing better than to start a new year with a new order for at least 50 new electric buses.

VDL Bus & Coach starts the year 2020 with a significant order for 53 electric buses for KVB Cologne in Germany.

“The cooperation between KVB Cologne and VDL Bus & Coach in the field of electric buses goes back many years. Back in 2016 VDL delivered the first 8 VDL Citeas SLFA-181 Electric to KVB. This made KVB the very first carrier in Europe to have articulated e-buses in its fleet. The 8 Citeas SLFA Electric have been running on Germany’s first all-electric bus line since December 2016: line 133 from Cologne railway station to Zollstock district. This makes KVB one of the forerunners in Germany in the field of e-mobility.”

Initial deliveries are scheduled for the fourth quarter of this year. KVB Cologne intends to electrify about one-quarter of its entire bus fleet (currently 330 buses) by the end of 2021.

“Lines 141, 145 and 149 on the left and lines 150, 153 and 159 on the right side of the Rhine will be electrified by the arrival of the 53 Citeas Electric. The new buses will also be used on line 126, from Bocklemünd to Chorweiler and vice versa. As a result of this new order, KVB will have replaced a quarter of its diesel fleet with electric vehicles by the end of 2021. The entire energy requirement of the 53 Citeas Electric is handled by the battery, which means that the heating, air conditioning, lighting and ticket machine are also electrically powered. The buses are therefore 100% emission-free. This will lead to cleaner air in the city and thus more comfort for the inhabitants of Cologne.”

VDL – On the way to 50 million electric kilometers

VDL boasted that it delivered some 450 electric buses already in Europe (including over 300 in the Netherlands) and that those buses already covered almost 50 million kilometers (31 million miles).

Every day, the counter increases by some 100,000 kilometers, which would be more than 220 km per bus on average.

“This milestone will be reached in the first quarter of 2020. More than 300 electric VDL buses operate in the Netherlands alone. They contribute to a cleaner environment by saving more than 20,000 tonnes of CO2 emissions per year.” 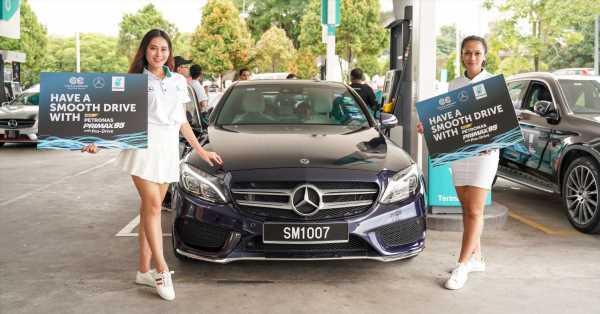 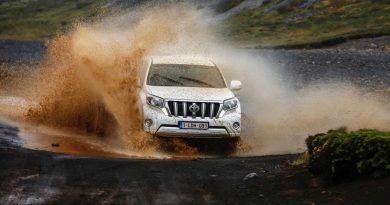 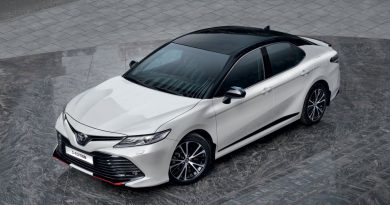