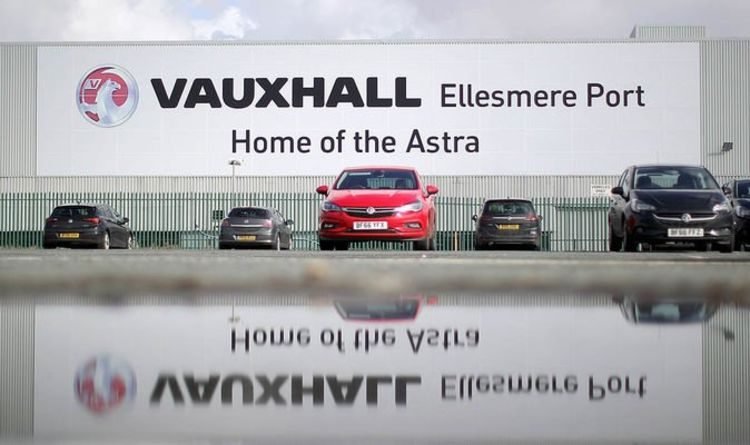 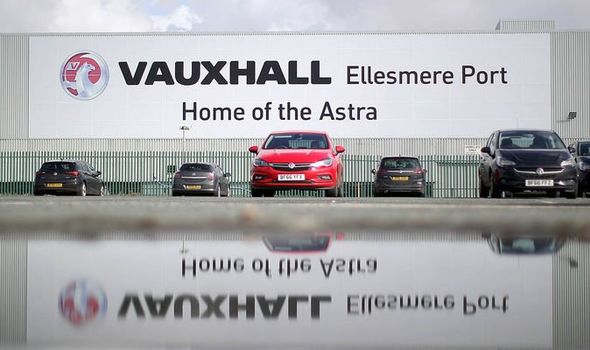 Vauxhall could seize to build cars in the UK under a no-deal Brexit, it has been warned. The manufacturer’s parent company has warned that the Ellesmere Port plant could be shut down. The reason for this would be done if no-deal Brexit deal leaves the plant unprofitable. Vauxhall was acquired by Groupe PSA in 2017 which also owns brands such as Peugeot, Citroën and DS. 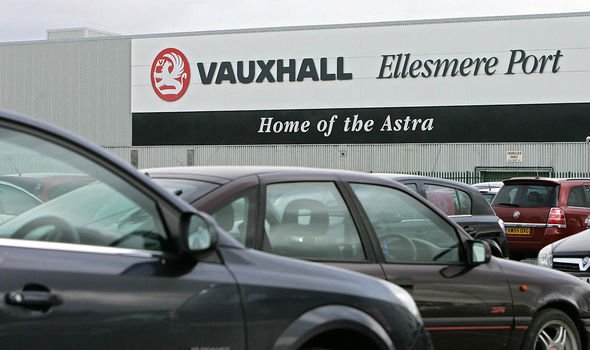 The PSA group’s chief executive, Carlos Tavares, told the Financial Times that he want the Astra built in the UK but an alternative location to build the car has been outlined if Brexit becomes problematic for the plant.

Mr Tavares said: “I would prefer to put it [the Astra] in Ellesmere Port but if the conditions are bad and I cannot make it profitable then I have to protect the rest of the company and I will not do it.

“We have an alternative to Ellesmere Port.”

Moving production away from the Cheshire-based plant would put around 1,000 jobs at risk. 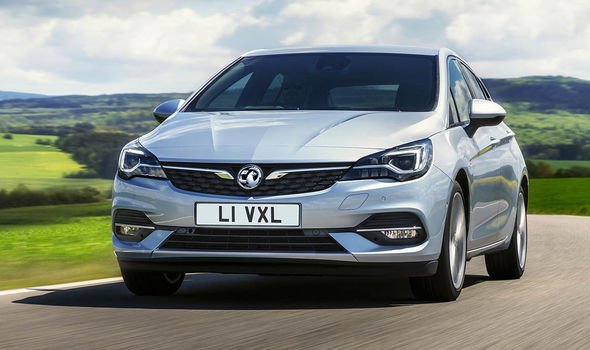 This revelation comes after Prime Minister Boris Johnson was preparing for a no-deal exit from the European Union (EU).

Mr Tavares told the FT: “For us it’s quite simple; we need visibility on customs, that’s all.

Motoring experts have warned that a no-deal Brexit would be extremely problematic for the UK car industry.

In a letter to Mr Johnson, Mike Hawes, chief executive of the Society of Motor Manufacturers and Traders, warned: “A no-deal Brexit presents an existential threat to our industry.

“We are highly integrated with Europe, and a no-deal Brexit would result in huge tariff costs and disruption that would threaten production, as well as further undermining international investors’ confidence in the UK.

“We need a deal with the EU that secures frictionless and tariff free trade.” 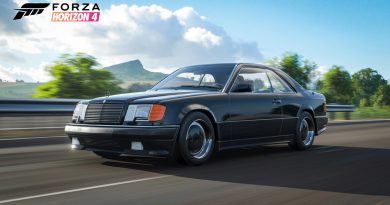 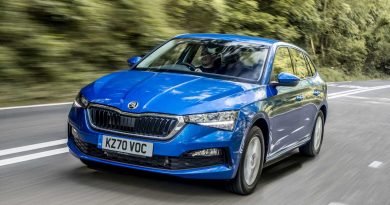 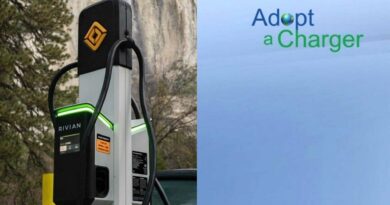