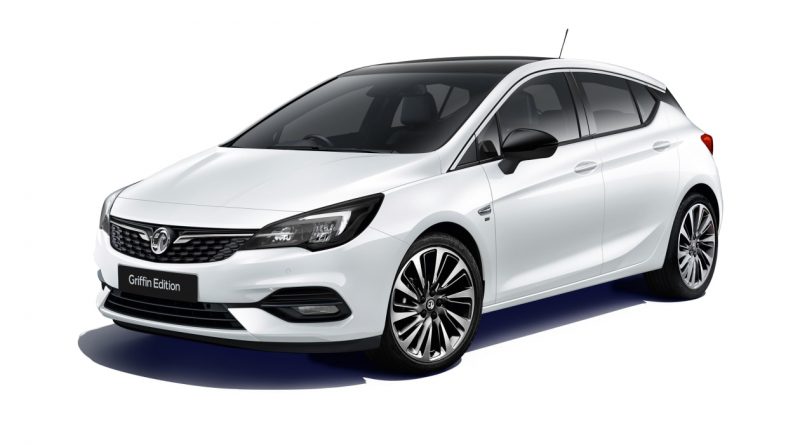 Vauxhall has launched a new Griffin Edition specification for the Corsa, Astra and Grandland X, adding a little more equipment and value to the British brand’s most popular vehicles.

Buyers have their choice of one diesel and two petrol engines. The cheapest option is a naturally aspirated 1.2-litre three-cylinder petrol with 74bhp. It’s only available with a five-speed manual gearbox. Above that sits a turbocharged version of the same unit, with 99bhp, priced from £19,430. The engine comes as standard with a six-speed manual gearbox but, for an extra £1,730, buyers can have an eight-speed automatic gearbox.

Vauxhall offers a sole 1.5-litre four-cylinder diesel unit on the new Griffin Edition trim-level, priced from £20,520. It’s also fitted with a six-speed manual gearbox as standard and offers claimed economy figures of between 62.9 and 70.6mpg.

The Vauxhall Astra Griffin Edition is priced from £19,540 and comes as standard with 18-inch diamond cut alloy wheels, black door mirrors, a contrasting black roof, front and rear parking sensors, chrome window surrounds and rear privacy glass. The trim-level can also be had in an estate body style for an extra £1,450.

Only two engines are available on the Astra: a 1.2-litre three-cylinder petrol and a 1.5-litre four-cylinder diesel. The former generates 143bhp and returns a claimed 54.3mpg on the WLTP cycle. It’s only available with a six-speed manual gearbox. The latter has 120bhp and a maximum claimed WLTP fuel economy figure of 64.2mpg. The six-speed manual option is priced from £20,020, although Vauxhall also offers a nine-speed automatic variant, priced from £21,860.

The Grandland X Griffin Edition shares the same 18-inch alloy wheels as the Astra models, and it also gets the hatchback’s contrasting black roof, privacy and black door mirror caps. Silver roof rails come as standard, along with an electric tailgate, and prices for the SUV start from £25,765.

Buyers only have two engines to choose from. The line-up opens with a 128bhp 1.2-litre three-cylinder petrol engine. It’s mated to a six-speed manual gearbox as standard, although an eight-speed automatic is available as a £1,820 option. Above that, there’s a 128bhp 1.5-litre four-cylinder diesel, priced from £25,765. It’s also fitted with a six-speed manual as standard, with an eight-speed automatic offered as a £2,185 extra. In the best-case scenario, the unit delivers 57.7mpg on the WLTP cycle.

Now read our review of Vauxhall’s latest competitor in crossover class: the Mokka… 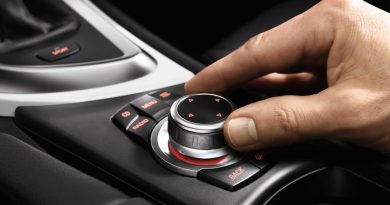