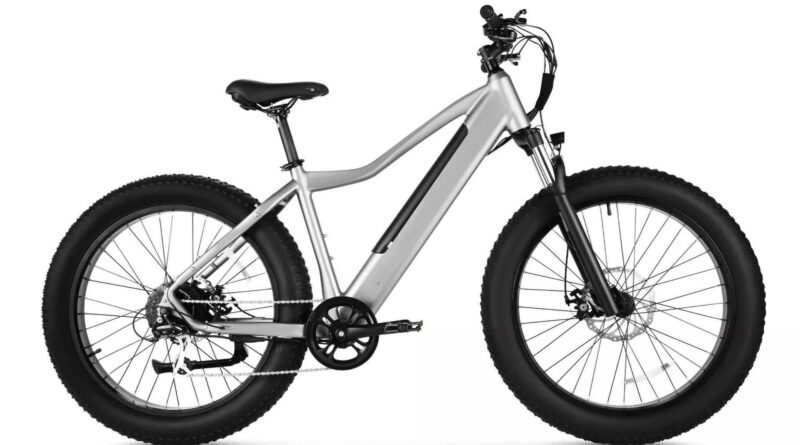 Cycle company Vanpowers is back with another two-wheeler following the successful debut of its City Vanture road bike. This time, it’s a reliable, fat-tired, all-terrain e-bike with a fashionable utilitarian design that can be used for everyday commutes to work or school as well as for cruising the trails.

Vanpowers focuses on creating cutting-edge e-bike technology and applying them to affordable, high-performance machines that are said to look as good as they ride. The company’s initial offering, the City Vanture, was a success on the crowdsourcing website Indiegogo and was hailed as the first electric bicycle to feature an assembled frame. With the Gazelle eMTB, the maker is hoping to strike it rich once more, but this time in the utility and off-road focused segment.

Despite its name, the Gazelle is a tough, heavy-duty beast of burden rather than a slim and nimble trail bike. I think naming it the Bull or Rhino would have been more appropriate. Regardless of the naming practice, the Gazelle appears to be equipped to handle any trails you want to go. In fact, according to Vanpowers, the Gazelle can travel in dirt, sand, and snow.

The Gazelle has a welded aluminum alloy frame that is more comparable to what we are used to with regular bicycles, as opposed to the City Vanture, which is constructed from many tubes joined together. The hardtail weighs in at a substantial 31 kilograms and can carry a total payload of 120 kilograms, including the rider and their gear. It has Longan mechanical disc brakes, 26 x 4-inch Kenda fat tires, a Selle Royal saddle, and a RST hydraulic front fork with 95mm of travel. For a streamlined appearance, the wires are routed inside the frame—a nice touch given the bike’s rather entry-level price point. 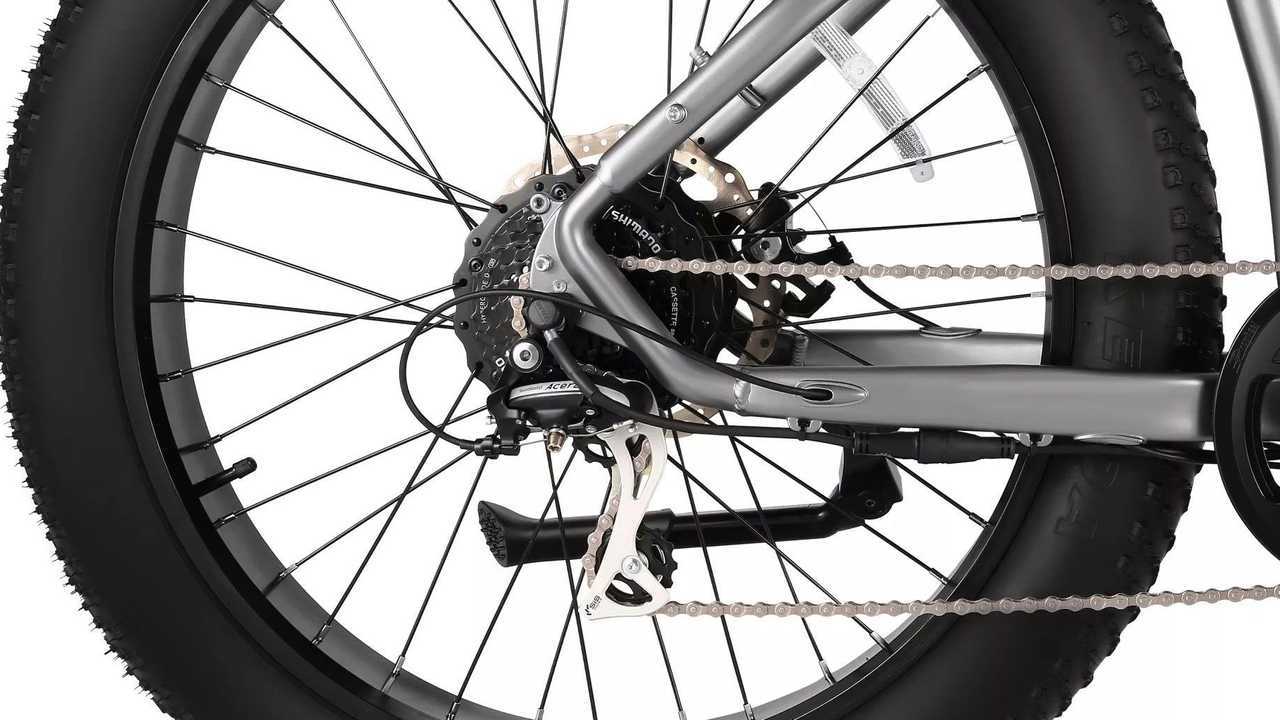 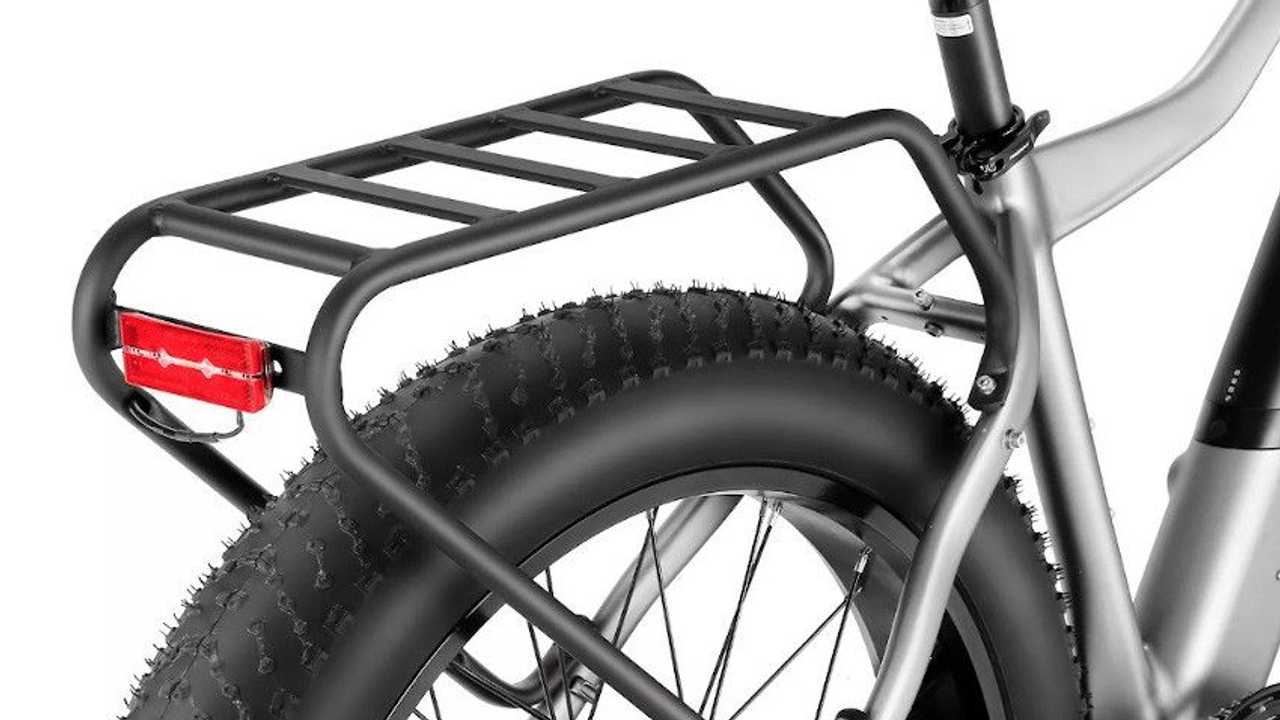 The Gazelle has a 14 Ah/672 Wh lithium-ion battery and a Bafang 750W brushless hub motor with an 85 Nm torque output for performance. The downtube contains the battery pack, which is detachable and can be charged separately. The e-bike has a top speed limit of 28 miles per hour and five degrees of pedal assistance. With respect to the terrain and the rider’s habits, it offers ranges between 30 and 70 miles on a single charge. The battery needs around seven hours to charge completely.

the new Vanpowers Gazelle is now open for pre-order, and has a rather attractive price of $2,000 USD. Deliveries are expected to commence in the fall of 2022, so those of you who buy it will have the chance to test it out when the weather begins cooling down. 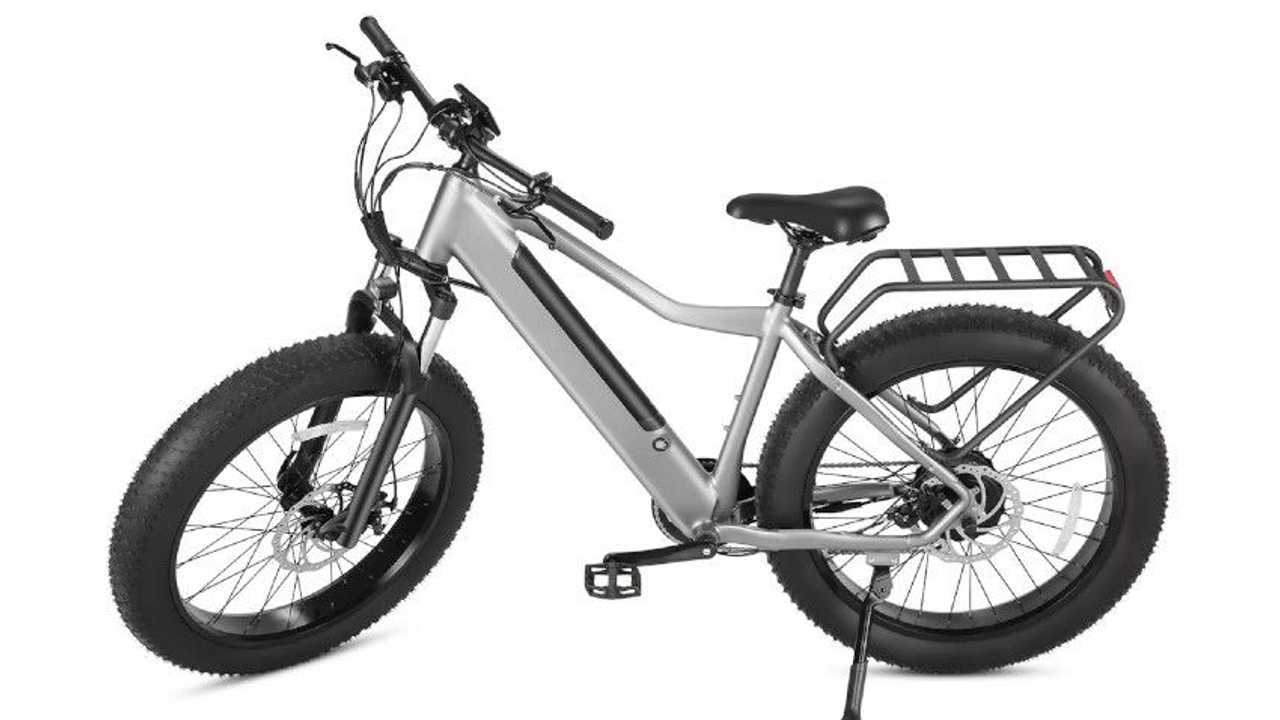 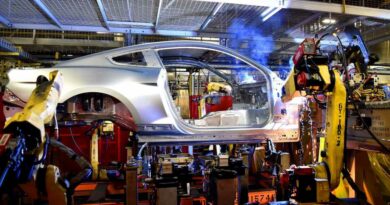 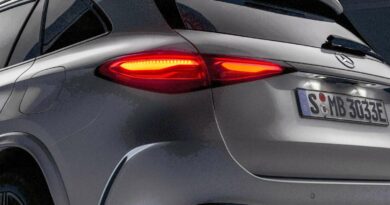 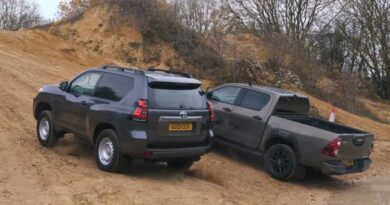