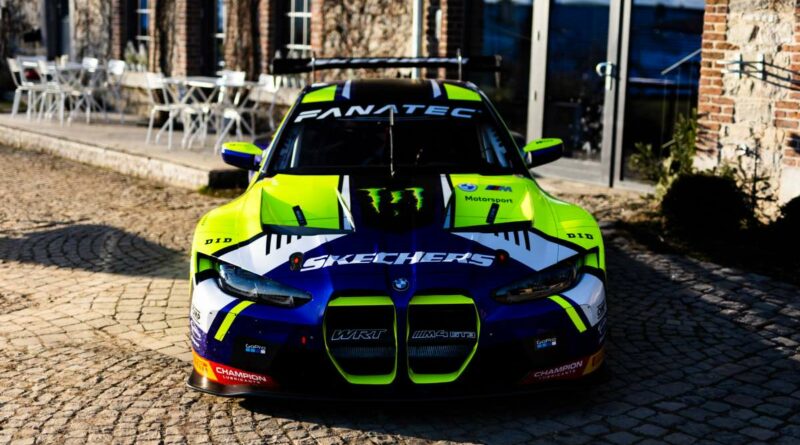 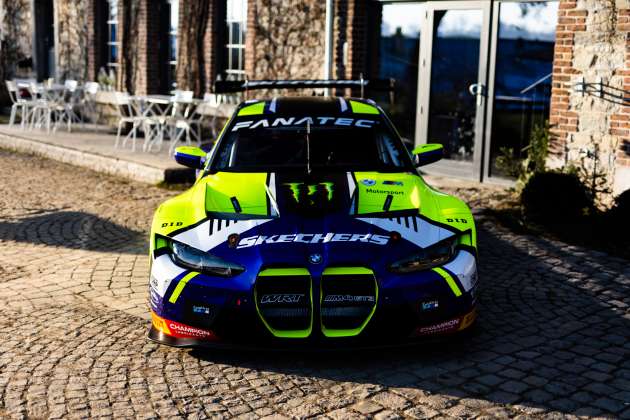 Driving a BMW M4 GT3, Rossi will have Maxime Martin and Augusto Farfus as co-drivers. Rossi has previously done drive tests for Ferrari in Formula 1 and Mercedes, as well as participating in the GT World Challenge Europe with Team WRT in the 2022 season. 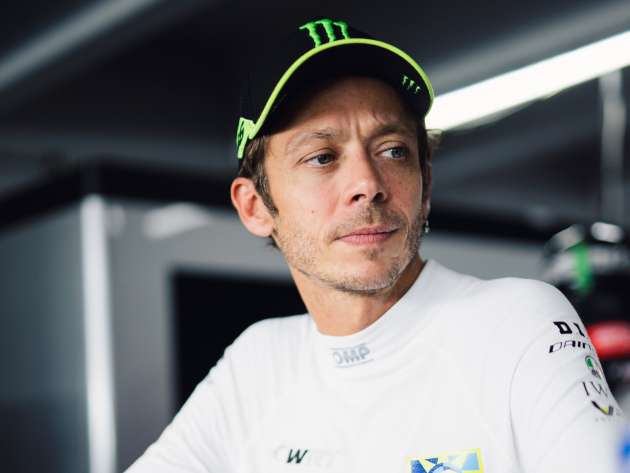 As a works driver, Rossi will make further race and test appearances in various BMW M Motorsport racing cars. “Last year I started racing seriously in cars and I finished my first season with the WRT team with whom I got on very well and I am very happy that the WRT team chose BMW M Motorsport as a new partner,” said Rossi.

“I have already had a chance to test the BMW M4 GT3 twice and the feeling with the car is very good. I think we could be competitive next season,” he added. “I still have a lot to learn and improve, but I hope to be up to the task and fast enough to fight during the race weekends,” Rossi said. 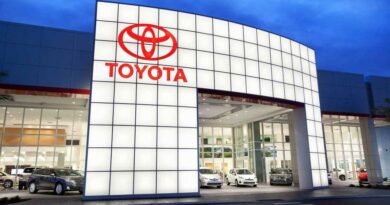 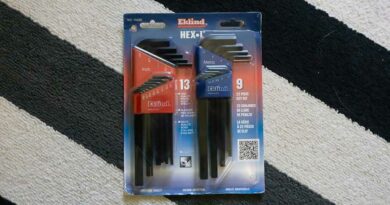 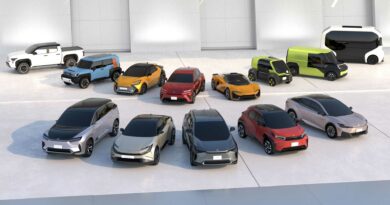