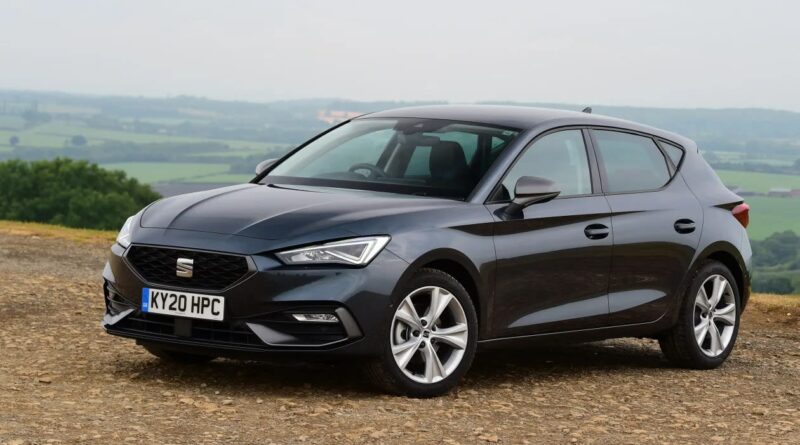 A wide model range means there’s a Leon for you whether your priority is economy or performance. Although, since the arrival of the Cupra brand, the truly sporty Leon derivatives no longer wear SEAT badges. As a result there’s less to excite with the SEAT range, but if you want an affordable family hatchback or estate, the Leon should be on your shortlist. However, when we tested the Leon 1.0 TSI FR against its Golf and Focus rivals last year, the SEAT came third behind the Ford and VW in that order. All three were appealing, but the SEAT’s firm suspension and disappointing refinement edged it out of first place. Another trim level might have produced a different result though. So while we recommend the Leon, check out a few rivals before committing.

SEAT was founded more than 70 years ago in Spain as a state-owned car maker that produced a range of models based on Fiats. It always focused on providing good-value motoring for families, and that philosophy didn’t change when the firm was taken over by the Volkswagen Group in 1986.

For a long time now, all SEATs have used VW Group technology, and its perennially popular Leon is a case in point. First seen way back in 1999, the original Leon looked distinctive in what was generally a rather bland segment. It also offered some great engines, typically good VW Group build quality and excellent value – something that’s still true now. As a result, the latest edition is more accomplished than ever, if perhaps not quite so distinctive.

The SEAT Leon Mk4 arrived in May 2020, in five-door hatchback and estate forms. Hatchback buyers could choose between 109bhp 1.0 TSI and 128bhp or 148bhp 1.5 TSI petrol engines; a mild-hybrid version of the latter was offered, known as the eTSI. Diesel fans could buy a 114bhp 2.0 TDI, while only the 1.5 TSI and eTSI engines were offered in the Leon estate.

In October 2020, SEAT introduced the e-Hybrid, the first ever Leon plug-in hybrid, as well as a 1.0 eTSI engine. There were more new engines in April 2021, when a 187bhp 2.0 TSI engine was added to the hatchback line-up, and a 114bhp 2.0 TDI engine became available in the estate. Both engines came only with DSG automatic transmissions; the 2.0 TSI engine was offered in the estate from July 2021.

There aren’t any poor choices when it comes to a Leon’s engine or transmission. All work well, and it’s the same with the trim levels, with even the entry-level Leon SE having 16-inch alloy wheels, LED headlights and tail-lights, metallic paint, Apple CarPlay and Android Auto connectivity, and an 8.25-inch touchscreen. Also included are DAB, rear parking sensors and cruise control.

Alternatives to the SEAT Leon Mk4

You’re spoiled for choice in this segment. The Leon is closely related to the VW Golf, Skoda Scala and Octavia, as well as the Audi A3, all of which are easy to recommend thanks to their versatile interiors, reassuring build quality and efficient engines. You’ll pay a lot more for the Audi, but if you’re in a position to do this, you should also consider the Mercedes A-Class and BMW 1 Series.

However, the Ford Focus is more affordable, readily available and very accomplished, while the Vauxhall Astra looks smart and has some impressive tech. The Kia Ceed and its cousin, the Hyundai i30, are reliable, decent value and good to drive, while the Mazda 3 is also entertaining dynamically and has a stylish interior.

The Leon FR is the sporty model. It comes with drive profile selection that allows the throttle response to be adjusted.

SEAT offered few options on the Leon: ambient lighting, added driver-assistance features, a panoramic roof and tow bar – that was it.

All Leons came with a tyre repair kit, but a space saver spare wheel was available at extra cost on all models except the e-Hybrid.

The Leon came with a three-year warranty. The first two years had no mileage restriction, but for the final year there was a limit of 60,000 miles.

SEAT came 17th in the 2022 Driver Power brands survey, with 20.75 per cent of owners having experienced faults. Buyers of the company’s cars said they reckoned overall build quality could be better, particularly in the cabin.

With its ultra-modern digital instrumentation, large touchscreen display and appealing graphics, the Leon’s interior is impressive. It’s well made, user-friendly, and the seats are comfortable as well as supportive. Even better, there’s loads of space in the back, so accommodating tall adults is no problem. But the pay-off is a boot that’s no bigger than average at 380 litres, with the estate pegged at 620 litres (270/470 in the e-Hybrid).

Entry-level Leons are fitted with an 8.25-inch infotainment touchscreen, while all other trims benefit from a 10-inch unit. Apple CarPlay and Android Auto are standard on every model.

The Leon should be serviced after the first year (an oil and filter change, for £215) and then after two years (oil and filter change plus new pollen and fuel filters, at £269). From then, a variable maintenance programme allows up to two years and 18,600 miles between services, which alternate between minor and major – an inspection with an oil change (£209), and then an inspection service extended (£369), respectively.

The brake fluid needs to be replaced after three years, and then every other year, at £69 each time. The long-life coolant doesn’t need to be changed at all and with the petrol engines being chain driven, there’s no cambelt to replace. But the diesels have a cambelt, which should be renewed every five years or 130,000 miles, at £539.

SEAT has recalled the Leon Mk3 on three occasions so far. The first time was in August 2021, because 346 Leons and Cupra Formentors had left the factory with the front seatbelts not properly secured. All of the cars affected were built between September 2020 and August 2021. The next recall came in November 2021, because five Leons built in September and October 2020 were fitted with poorly secured transmission components. The solution was to replace the parts.

The Leon was most recently recalled in March 2022. This campaign affected 2,309 Leons, Atecas, Tarracos and Formentors made between October 2020 and February 2022, which could suffer from the engine covers detaching. The solution wasn’t to replace the covers; it was to remove them altogether.

The fourth-generation Leon has yet to make it into our Driver Power surveys, but the Mk3 appeared in the 2022 new-car poll in a remarkably high 29th place. It’s a surprising result because the car was launched a decade ago, but it’s still a great all-rounder. It’s the excellent value that owners love the most, along with the performance, low running costs and reliability, all of which the Mk4 has hopefully carried over.

Looking to sell your current car quickly and for a good price? We’ve partnered with Motorway to bring you the best offer from its network of UK dealers… 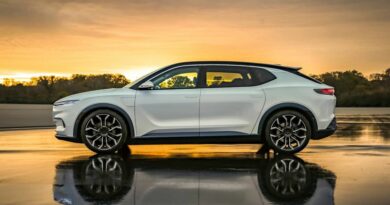 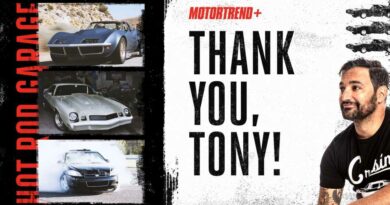