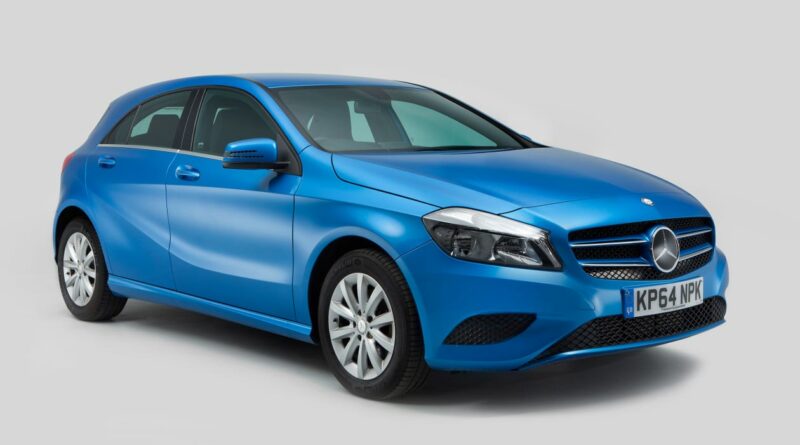 With decent tech and a broad engine range, the Mercedes A-Class is a strong premium hatchback – but it’s not quite the best of its era. 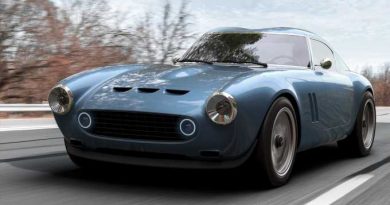 GTO Engineering Squalo Isn’t a Ferrari (But Looks Like One), Gets a Bespoke V-12 Engine 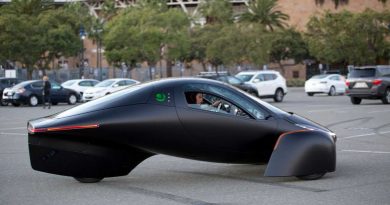 Aptera Is Getting Sandy Munro's Help To Spread Efficiency's Gospel