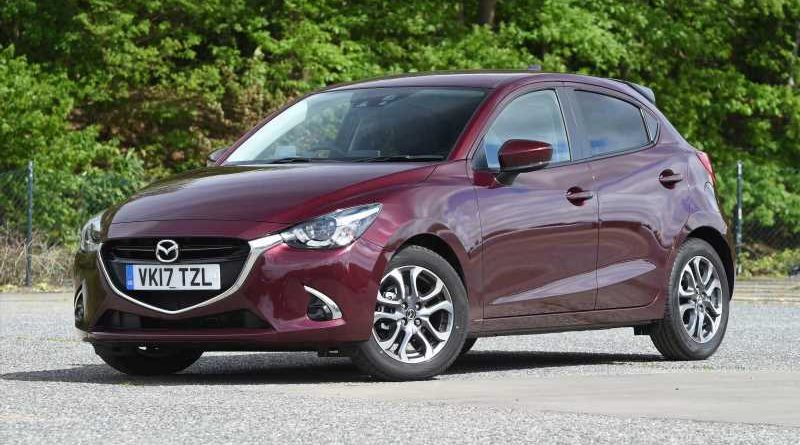 Across Europe, more new superminis are sold each year than any other type of car. As a result the stakes are high; you need a really good product to stand out.

Thankfully, Mazda has a habit of coming up with great cars, even if some buyers won’t immediately think of them at purchase time. The original Mazda 2 was launched in 2003, when it replaced the Demio, and since then this smart-looking supermini has provided a stylish and well made alternative to more obvious small hatches.

Never a budget option, the Mazda 2 has always been good to drive, reliable and distinctive, and that’s certainly the case with this third-generation model.

The Mazda 2 Mk3 went on sale in February 2015 with a choice of 1.5-litre diesel (Skyactiv-D) or petrol (Skyactiv-G) engines. The former came only in 104bhp form whereas the latter was offered in 74bhp, 89bhp and 114bhp flavours. All came with a manual transmission, but the 89bhp petrol engine had an automatic option.

Mazda has stuck with a non-turbo petrol engine, which doesn’t feel as zesty as some rival units; even the diesel doesn’t feel as torquey low down as you might expect. We’d buy at least an 89bhp petrol; even better if it’s the 114bhp unit, although this only came in pricier range-topping trims.

Alternatives to the Mazda 2 Mk3

The Mazda 2 is up against a lot of high-profile rivals, not least of all the Ford Fiesta which is plentiful, well made, brilliant to drive and has a wide model range. The Vauxhall Corsa is another top-value supermini that’s plentiful and roomy, while the Renault Clio and Peugeot 208 offer decent value and ready availability with reasonable build quality; both have wide model ranges, too.

If you want a supermini with a hybrid option, the Toyota Yaris is reliable, but uninspiring to drive and sit in. Two other premium superminis that major on ease of use over excitement are the Audi A1 and Volkswagen Polo – or you could buy a Skoda Fabia or SEAT Ibiza, both of which are related but more affordable, despite sharing the same efficient engines and transmissions.

Every Mazda 2 model is homologated for towing, and they all have a 900kg braked limit to what they can pull.

SE and 74bhp SE-L cars don’t have auto emergency braking; 89bhp petrol and diesel models in SE-L trim and above do.

One of the more common gripes with the Mazda 2 is faulty air-con. It might just need regassing, but don’t assume that this is the case.

Don’t buy a diesel Mazda 2 unless you regularly undertake long journeys; short trips are known to clog up the diesel particulate filter.

The Mazda’s cabin looks upmarket and is well built; top-spec models feel quite premium. There are a fair number of soft-touch materials, although some lower-quality plastics can be found.

It’s well designed and uncomplicated, with intuitive infotainment on all models apart from SE – this entry-level model has an AM/FM radio with a CD player and USB connectivity, and it also foregoes split-folding rear seats; SE-L models and above have a 60:40 function. Rear seat and boot space are disappointing; the 2 can hold just 280 litres with the back seats up, or 960 litres with them folded. As you might expect, sat-nav is standard on Nav models.

Check out the latest used prices for the Mazda 2 on our sister site Buyacar.

All Mazda 2s need to be serviced every 12 months or 12,500 miles, whichever comes first, regardless of engine. Services alternate between minor and major, but they’re perhaps not as cheap as you might expect for a supermini, costing £179 and £299 respectively.

However, the cost of a major service does include brake fluid, which is due every two years, and because all Mazda 2 engines are chain driven there are no cambelts to replace. The sixth service is a big one, at £449, because as well as oil and filter replacement, the air and pollen filters, plus the brake fluid, are changed. To help you budget for maintenance, Mazda dealers offer service plans for up to three years and 37,500 miles.

Only two recalls have been issued for the Mazda 2 since summer 2014, and the most recent (in May 2017) was for the second-generation car. The third generation reviewed here has been recalled only once, in August 2016.

This action affected 1,489 Mazda 2s built in January 2015, which could suffer from fuel leaks. During the manufacture of their fuel tanks, silicone may have not been removed from the metal before everything was welded, leading to the tank not sealing. The solution was to fit a new tank, which was done under warranty.

Although this was a fairly serious issue, the fact that this generation of Mazda 2 didn’t have to be recalled on any other occasions is impressive, and a testament to its build quality, which should be encouraging to anyone looking at a used example.

The Mazda 2 finished 39th out of 75 in the 2019 Driver Power new car survey, while it achieved 45th out of 100 in our used car poll. The Mazda scores above average in most areas, but owners aren’t impressed by the all-round visibility, cramped cabin and boot, or the ventilation. Encouragingly, the Mazda 2 averages 4.7 out of 5 in the Carbuyer owner reviews, with most owners awarding the full five stars.

Although higher-profile alternatives such as the Clio, Fiesta and Corsa often dominate supermini talk, the Mazda 2 does a great job of being an impressive all-rounder, if not a class leader. The biggest shortcomings are the relatively cramped cabin and small boot, so if practicality is key for you the Mazda probably won’t suit. Another downside is the narrow model range, because while at launch there were 16 derivatives to choose between (albeit with just two engines), this had been slimmed down to just five petrol models by the time of the 2019 facelift. However, if one of those editions fits in with your needs the Mazda is well worth a closer look, with its low running costs, excellent dynamics and distinctive design. 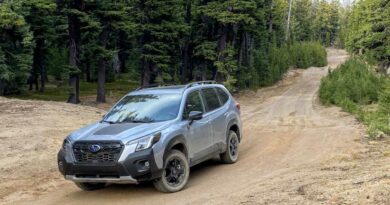 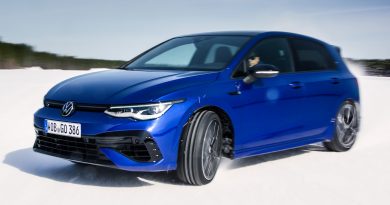 2022 VW Golf R First Drive Review on Ice: That Thing It Do 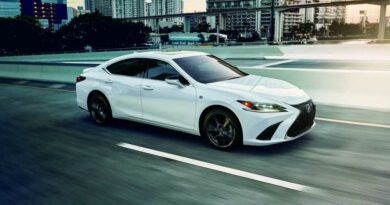