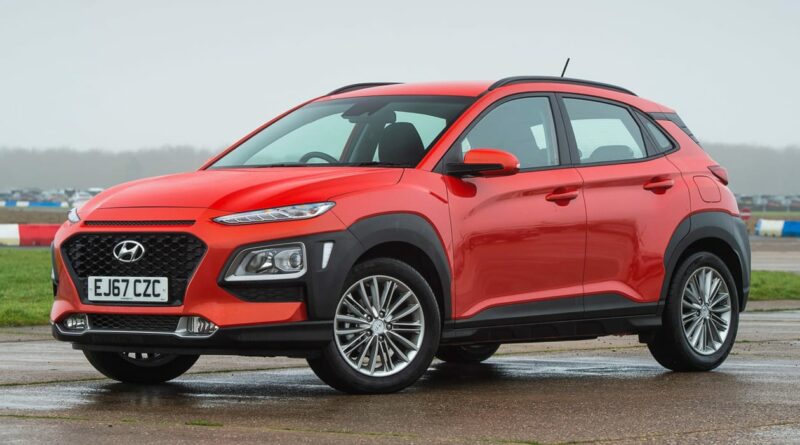 The Hyundai Kona isn’t the best compact SUV to drive, nor is it the most practical or the cheapest. It does, however, strike a very good balance between all these points. The Kona Electric is the best of the bunch, if your budget can stretch, but the other powertrains aren’t bad – the cheap-to-run hybrid version also stands out. What’s clear from our last Driver Power new-car survey is Kona owners are highly impressed with their motors.

When the Hyundai Kona arrived four years ago, we liked it, but we weren’t bowled over. Yet the Kona was Hyundai’s first small SUV in a fast-growing segment, and it was obvious that for some buyers this distinctively styled crossover hit the spot.

However, it’s likely the major reasons for buying a Kona were because it stood out from the crowd and represented an easy ownership experience, rather than anything more exciting. Then along came the Kona Electric, and suddenly this small SUV offered something largely unavailable elsewhere: an EV with a range long enough to make it a genuine rival to myriad petrol and diesel models available elsewhere.

The new powertrains kept coming and Hyundai introduced the Kona Electric in August 2018. This came with a 39kWh battery and a 134bhp motor, or a 64kWh pack and a 201bhp motor. In September 2019 Hyundai added a Kona 1.6 GDi Hybrid to the range, with a modest 1.56kWh battery, so there was no facility to plug it in. A heavily updated Kona arrived in spring 2021, with bolder styling, an overhauled interior and extra driver-assistance systems, along with a wider colour palette.

The diesel is worth a look, but incredibly rare. If much of your driving is in urban traffic, a hybrid should be perfect; if you undertake longer journeys, a petrol or electric Kona will make sense. The running costs of the latter should be lower, but the purchase costs will be much higher.

Alternatives to the Hyundai Kona

Supermini-sized SUVs are common, but if you want one that’s powered by electricity, your options are limited. The Kia e-Niro is the closest alternative, but the Peugeot e-2008, MG ZS, Vauxhall Mokka-e and Mazda MX-30 are all too new to be available in significant numbers.

Stick with petrol or diesel power and the choice is wider, taking in the Nissan Juke and its cousin, the Renault Captur, the Kia Stonic plus the Mazda CX-3 and Peugeot 2008, as well as the Vauxhall Mokka.
A newer arrival that’s well worth a look is the Ford Puma (which is far better than the firm’s EcoSport), while the SEAT Arona, Skoda Kamiq and Volkswagen T-Cross are also worth investigating. So are the Citroen C3 Aircross and Toyota C-HR, the latter generally coming in hybrid form.

Autonomous emergency braking was only fitted as standard to the Premium GT; it was optional on all other editions.

The S had a repair kit, but SE and above came with a space saver. It’s possible to buy one for the S, though.

The 1.0 T-GDi can rattle when starting cold due to a lack of clearance for the camshaft chain, so it touches the cam cover; fixes are elusive.

The Kona has a five-year unlimited-mileage guarantee which is transferable between owners. This is one of the key reasons for buying this car.

There are plusher cabins in this sector, but the Kona’s interior is well screwed together and very easy to live with. Comfort is good, with supportive front seats, but those in the back might grumble because legroom is in short supply.

Boot space is 334 litres, or 1,116 litres with the seats folded, while the Kona S has 40 litres more, thanks to the lack of a spare wheel. Hyundai offers user-friendly infotainment systems, and the Kona is no exception, with a clear display and great responses from the touchscreen.

Petrol and electric models have annual or 10,000-mile intervals, whereas the diesels stretch this to 20,000 miles. Services are minor and major, which are priced at £150 and £240-£340 for petrol and diesel editions.

The 12th service sees the coolant replaced and costs £450.

Minor and major services for the Kona Electric are £60 and £172, while the battery pack’s coolant is replaced at every fourth service, so the bill comes in at a hefty £495.

THE Kona has been the subject of three recalls so far, while the Electric has been the subject of three different recalls, one of which also affected the Kona Hybrid. The three recalls that affected the Kona petrol and diesel kicked off with one in January 2019 because of faulty airbags. This was followed by another recall in May 2019 due to damaged brake pipes, then another in February 2021 because of a faulty e-call system.

The Kona Electric recalls came in October 2020 (a faulty management system could lead to the battery being damaged), January 2021 (faulty software in the auto emergency braking) and April 2021 (potential
short circuits within the battery). The auto emergency braking problem also affected the Kona Hybrid, but
all that was needed was a software update.

The Kona made its Driver Power debut in 2020, with a 60th place in the new-car poll. Then in 2021 it followed this up with a far more impressive first place out of 75 cars.

Owners don’t like the shortage of rear legroom and the small boot, but there were top scores for connectivity, ergonomics, brakes, refinement, and the ride and handling balance. Hyundai also notched up 13th out of 30 in our 2020 manufacturer survey. 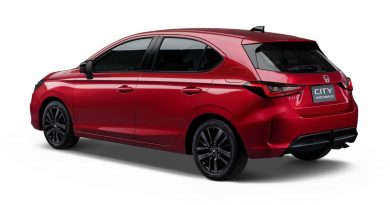 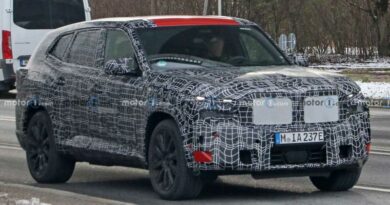 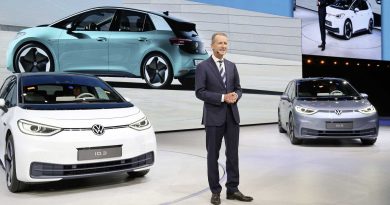