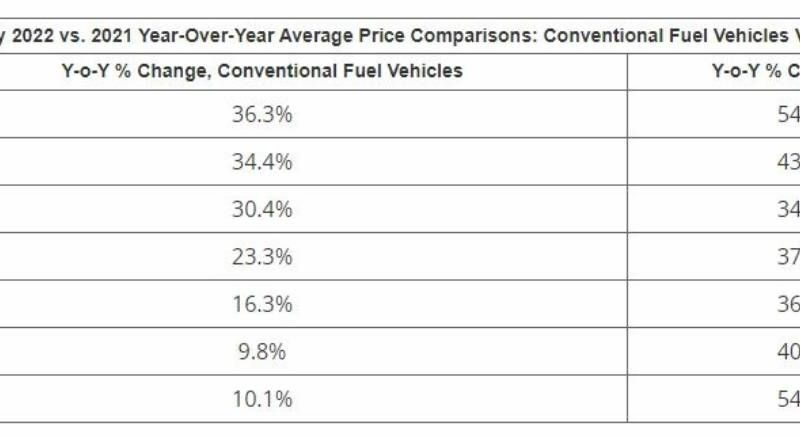 Electric car prices saw an increase of 54.3% from the same month last year while gas-powered cars were up just 10.1%, according to a recent iseecars.com study.

If you’re selling a used electric vehicle, the price likely will exceed that of a used gasoline-powered car by large amounts.

The demand for EVs amid rising gas prices and supply chain constraints has bumped used EVs from price depreciation to appreciation. In July, electric car prices saw an increase of 54.3% from the same month last year while gas-powered cars were up just 10.1%, according to a recent iseecars.com study.

iSeeCars.com —an online search engine for new and used vehicle shoppers that provides trend data — analyzed over 13.8 million 1–5-year-old used car sales between January and July of 2021 and 2022. The average price of each model was calculated monthly in 2022 and compared to the average price of the same model from a year before. The study includes a chart and analysis of price increases by month for EVs vs. ICE vehicles as well as a month-by-month pricing analysis for hybrids.

“Until recently, mainstream electric vehicles typically depreciated rapidly due to improvements in battery technology and a lack of demand in the secondary market,” said iSeeCars executive analyst Karl Brauer in a report summarizing the study. “However, soaring gas prices, improvements in public charging infrastructure, and a lack of inventory for new EVs have led to soaring demand for used electric vehicles.”

Average prices were also aggregated by fuel type and compared similarly. Low-volume vehicles, vehicles no longer in production as of the 2022 model year, and heavy-duty vehicles were excluded from the analysis.

Used car prices remain elevated in the wake of the microchip shortage, but they began to level off in the second half of 2022.

The used electric vehicle that has risen the most in price is the Nissan LEAF, up 45% compared to last year.

The used electric vehicle that has risen the most in price is the Nissan LEAF, up 45% compared to last year.

“The price increase for the Nissan LEAF, which was once the highest depreciating car on the market, is likely due to heightened gas prices as well as the heightened desirability for the redesigned 2018 model that offers increased range and is now coming off lease to enter the used car market,” Brauer said.

The recently passed federal tax credit for used EVs as part of the Inflation Reduction Act will provide an added incentive for used car shoppers as prices increase for used electric vehicles.

“More and more affordable new electric vehicles are entering the market, which means that used EVs won’t be as much of a novelty, especially once supply chain issues begin to improve,” Brauer said. “While prospective used car buyers will see steep price increases for EVs in the short term, it’s important to be patient because used EV prices are expected to decline in the coming months.” 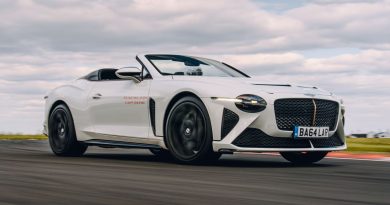 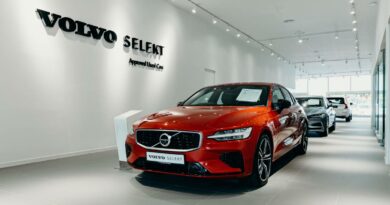 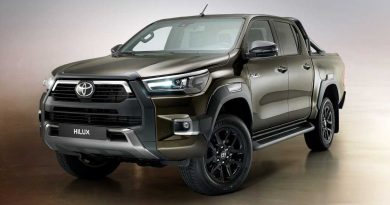