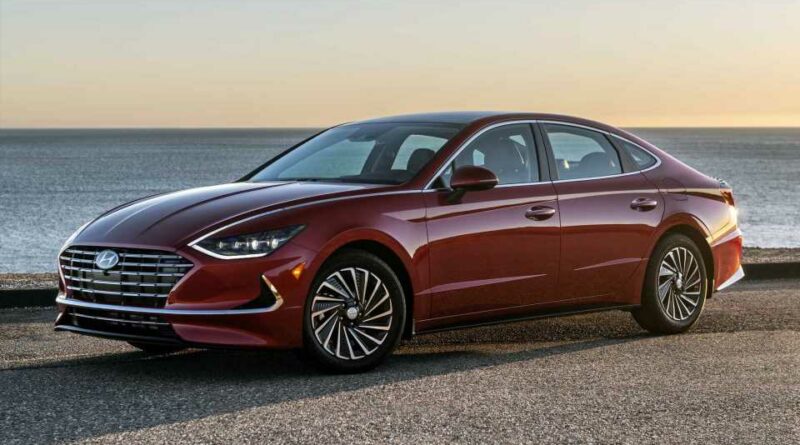 With so many factors affecting negatively the production of new cars globally, it’s not a surprise that used car prices keep going up. Brexit, coronavirus, the chip shortage, and the war in Ukraine all created supply chain disruptions, and this resulted in an avalanche effect on the market. A brand new car now costs more than before and you have to wait longer until you receive it, which drives the prices of used cars towards new records every month.

The numbers for February 2022 on the US used car market come to prove that. New data published by iSeeCars and based on 1.8 million used car sales in February shows used car prices were up by 35 percent last month compared to February 2021. While slightly down from January’s increase of 36.9 percent, February was another month of record-high jump in used car prices.

The list of the Top 10 cars with the greatest price increase includes mainly mainstream, small, and relatively affordable cars, plus efficient electrified machines. With fuel prices also going up in the last few weeks, it shouldn’t come as a surprise that electric and hybrid vehicles are among the models with the greatest price increase on the used car market. Below is the Top 10 list:

As you can see, the Hyundai Sonata Hybrid saw the highest increase in its price compared to February last year. With almost $10,000 added to its price on the used car market, the South Korean hybrid sedan is more than 60 percent more expensive than a year ago. The first six models in the list saw an increase of 50 percent or more with the next four on the list close behind. 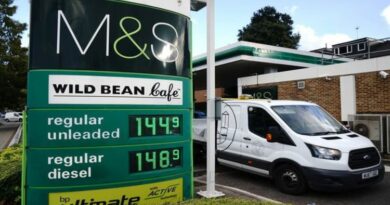 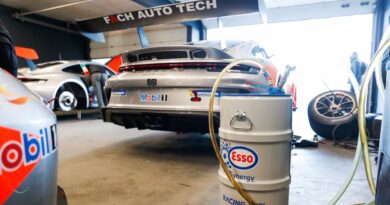 Will combustion engines live on? 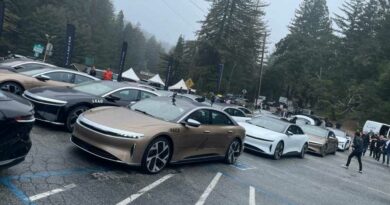