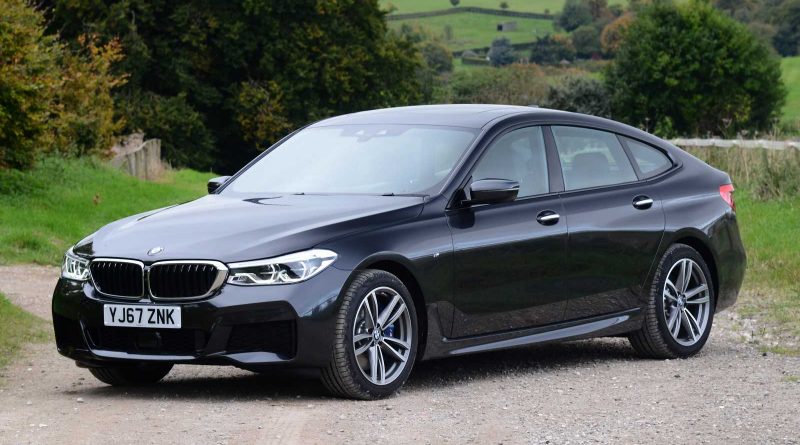 It’s hard to believe now that BMW was on the verge of bankruptcy in the sixties. But instead of giving up, it launched its brilliant Neu Klasse saloon, which not only saved the company, but also laid the foundations for a future in which BMW would be seen as a leader in efficient powertrains and dynamic excellence.

The arrival of the 3, 5, 6 and 7 Series ranges in the seventies also showed what BMW could do when it came to making cars with peerless handling and build quality.

Throughout the eighties and nineties the firm continued to build on this reputation then, as the 21st century hit, the company explored and created one new niche after another. This included the 5 Series GT in summer 2009, which blended the luxury of a BMW saloon with the practicality of a hatch.

Thanks to its awkward silhouette, that car was frequently misunderstood, but the 6 Series GT that replaced it eight years later offered a significantly better looking, sleeker, and more capable package.

BMW expanded the range downwards in July 2018 with the introduction of the 620d GT, which came with a 187bhp 2.0-litre four-cylinder diesel engine. Priced from £43,785, this was available in both rear-wheel-drive and xDrive forms.

All 6 Series GTs have an automatic gearbox, so offer relaxed cruising, but if you want the perfect balance of year-round usability, performance and relative economy, the 630d xDrive ticks all of the boxes. Entry-level SE trim comes with dual-zone climate control, sat-nav, 18-inch alloy wheels, adaptive LED headlights, parking sensors front and rear, and a reversing camera.

Almost all 6 Series GTs for sale on the used market are in M Sport spec, which gets everything the SE does, along with sports seats, a panoramic roof, uprated brakes and suspension, 19-inch wheels, and sportier detailing inside and out.

Alternatives to the BMW 6 Series GT

Proving that BMW has left no stone unturned in creating new niches, the 6 Series GT has no real direct rivals.

Quite a few cars come close, though, and the nearest is the Audi A7 Sportback, which is luxurious and has hatchback practicality, but its cabin isn’t as spacious as the BMW’s.

The Porsche Panamera rivals the BMW’s driving pleasure and hatch configuration, but isn’t as roomy – and it’s more costly, too.

In terms of dynamics, luxury, usability and cost, the closest and most accessible alternatives are executive estates such as the Audi A6 Avant, Jaguar XF Sportbrake, Mercedes E-Class Estate and Volvo V90.

There’s also a raft of premium SUVs that you could consider buying, such as the Audi Q7, BMW X5 or X6, Jaguar F-Pace, Mercedes GLE and Porsche Cayenne.

The 6 Series GT was codenamed G32 to distinguish it from the contemporary 6 Series, known internally as the F12/F13.

Air suspension wasn’t standard, but it’s worth buying a car fitted with it because it improves the ride and handling balance noticeably.

The wind deflector can prevent the sunroof from closing. Lubricating the deflector mechanism fixes this problem, should it occur.

If you regularly need to tow a caravan, the 6 Series GT is ideal. All derivatives are rated at an impressive 2,100kg towing capacity for a braked trailer.

As befits one of BMW’s flagship cars, the 6 Series GT’s interior is swathed with premium materials, while the build quality and ergonomics are beyond reproach. The seats are comfortable and supportive, and you can fit five adults in easily.

Boot space is impressive, too, at 610 litres with the seats up, or 1,800 with them down – more than in the 5 Series Touring. The infotainment system is similarly superb; it’s controlled mainly via a rotary dial, but there’s also a large touchscreen.

Wireless Apple CarPlay is available, and the BMW Connected Drive system can link with services such as Amazon Alexa. Proactive Driving Assistant, meanwhile, lets the car use the sat-nav to select the right gear for the upcoming road layout.

Check out the latest used prices for the BMW 6 Series GT on our sister site Buyacar.

All 6 Series GTs come with BMW’s Condition-Based Servicing, a variable regime that allows up to two years and 18,000 miles between visits to the garage.

It can be less than this depending on how the car is driven, and the driving style also dictates what needs to be replaced at each service.

As a result, instead of specific parts needing to be replaced at particular intervals, BMW offers menu pricing for some of the more common tasks. So an oil change costs £148, and an oil and filter change is £282.

A vehicle check (£68) is recommended every four years or 36,000 miles, while an oil change with fresh air, fuel and oil filters comes in at £437. All engines are chain driven, so there’s no cambelt to change.

Since the Gran Turismo was launched in summer 2017, BMW has issued several recalls that affect multiple models within the firm’s range, but invariably these were for cars built before the GT went into production.

In fact just three recalls have been issued for the 6 Series, all of which might affect some GTs, but only one of which is exclusive to the car; any dealer can confirm if work is outstanding when you give them the car’s VIN.

The first two recalls were issued in October 2018 and affected thousands of BMWs made in May and June that year. The problem centred on faulty software in the crankshaft sensor; a new sensor solved the glitch.

In December 2019, a recall was issued for 53 BMWs made between January and June 2019, because some engines were faulty. BMW replaced the engines.

It’ll come as no surprise that the 6 Series GT doesn’t sell well enough to get into any of our Driver Power surveys, while no owners have left reviews on Carbuyer.co.uk. Our only guide to owner satisfaction is the 2020 brands survey, in which BMW came 27th out of 30 firms, with owners unimpressed by running costs, styling and ride quality, but liking the infotainment, engines and transmissions.

In theory there’s no great reason not to buy a 6 Series GT aside from the high purchase price, and potentially expensive running costs. This is a car that’s luxurious, spacious, practical and easily capable of transporting four or five adults. Well built and well equipped, the 6 Series GT comes with impressive engines that blend performance with economy. It’s also effortless to drive, and impressively refined. The GT is 15cm longer than a 5 Series, a car that (on paper) can do all the 6 Series GT can, and with more ready availability. That latter point is key, though; many Gran Turismo owners want something that’s a bit different, and they’re happy to pay for it. 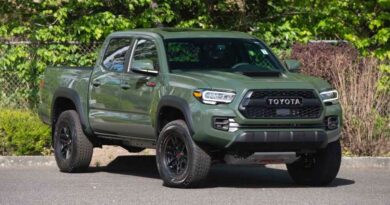 One-Millionth Toyota Tacoma Will Be Up For Auction This August 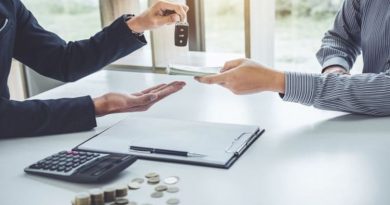 Car insurance refunds now available for some – will your provider offer you a discount?