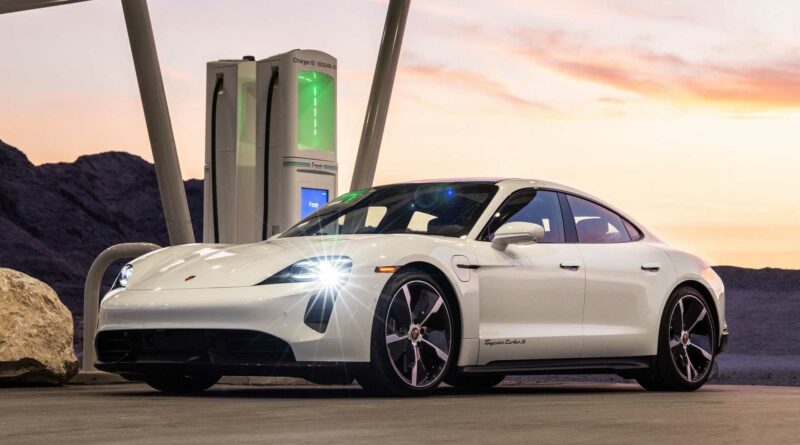 Electric utilities have played a large role in rolling out EV charging infrastructure. EV industry observers have differing opinions about this—some see it as a natural and inevitable development, while others fear that large utilities may use their quasi-monopoly power to squeeze out independent charging operators.

Be that as it may, utilities will surely continue to be major players in the emerging charging industry, and as the US government prepares to make major investments in charging infrastructure, utilities are banding together to concentrate their influence.

The Edison Electric Institute, a utility trade group, recently announced the formation of the National Electric Highway Coalition, which includes 50 EEI members, as well as the Tennessee Valley Authority. The organization is “a collaboration among electric companies that are committed to providing electric vehicle fast charging stations that will allow the public to drive EVs with confidence along major US travel corridors by the end of 2023.”

“By merging and expanding the existing efforts underway to build fast charging infrastructure along major travel corridors, we are building a foundational EV charging network that will help to encourage more customers to purchase an electric vehicle,” said EEI President Tom Kuhn.

Utilities certainly have an interest in expanding charging infrastructure, both as a direct source of revenue and as an energy storage resource. To date, EEI member companies have invested a collective $3 billion in various electromobility-related projects.

Kellen Schefter, EEI’s Director of Electric Transportation, said the utilities’ roles in the coalition could take various forms. One constructive strategy would be to focus on extending high-voltage connections to existing or new charging locations along highway routes, whether the chargers themselves are operated by private charging networks or directly by the utilities. “It’s really going to be all-of-the-above,” said Schefter.

It isn’t yet clear exactly how the $7.5 billion in funding earmarked for charging networks in the $1.2-trillion federal infrastructure bill will be allocated (assuming it survives the political chaos in Washington), but Schefter said he assumes that much of it will go through state governments. According to the current plan, $5 billion will be funneled through state governments, and $2.5 billion will fund the Charging and Fueling Infrastructure Program, which will support charging stations as well as hydrogen, propane and natural gas infrastructure. 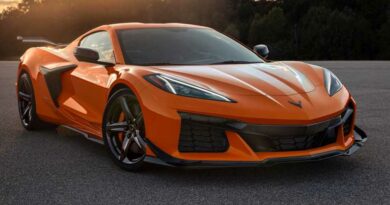 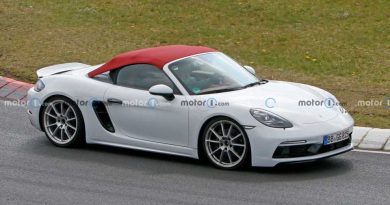 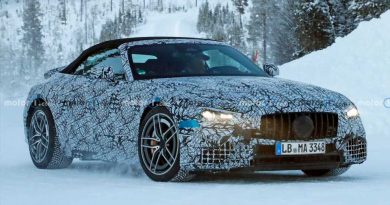