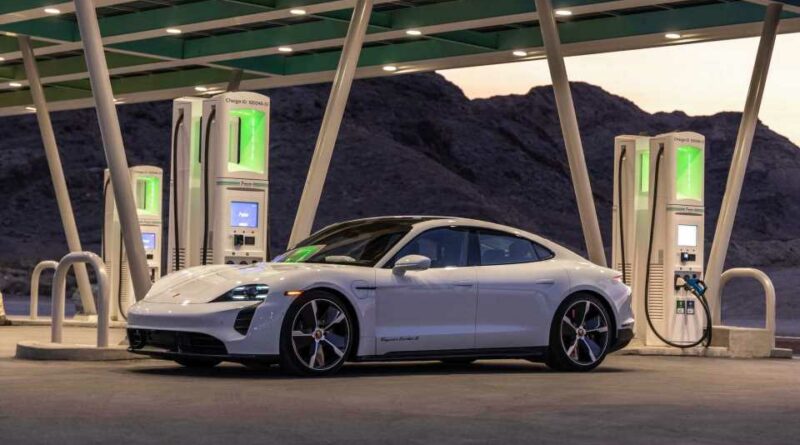 The U.S. is experiencing a major shift from basic 50 kW DC chargers to higher power chargers, according to the latest National Renewable Energy Laboratory (NREL)’s study.

The Department of Energy’s (DOE) Vehicle Technologies Office highlights that as of the first quarter of 2021, the majority out of 6,821 publicly available DC chargers installed in the country had a power output above 50 kW. One in ten was above 300 kW. 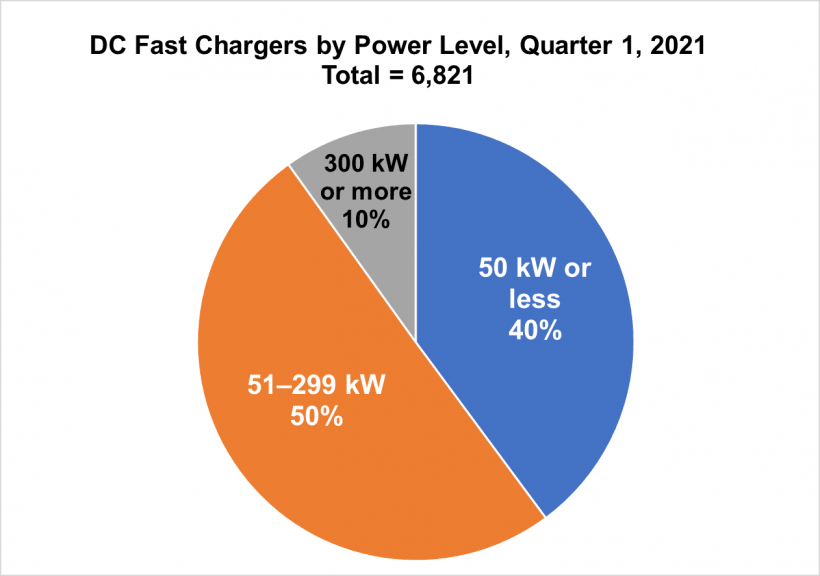 Over a decade ago, the 40-50 kW chargers (sometimes called Level 3, which is formally wrong), were considered fast chargers as they offered a much desired capability to recharge early BEVs (like Nissan LEAF or Mitsubishi i-MIEV) from 0 to 80% in about 30 minutes. But it was just the beginning. Bigger battery packs require higher power output to keep the charging time at 30 minutes, or even to lower it towards 20 minutes.

Initially, the DC chargers were compatible with the CHAdeMO standard (outgoing in North America), later joined by the SAE J1772 Combo, which is spreading quickly.

In 2012, Tesla came out with Superchargers that reached a level of 120 kW (now 250 kW in V3 version), while the general charging network in the last couple of years started installations of ultra-fast chargers (150-350 kW).

We guess that sooner rather than later we will see a majority of DC chargers above 250 kW, due to growing average battery capacity and simply a necessity of dispensing a lot of energy to keep the charging stations profitable (the more energy they sell the better) and attractive for drivers (short time). 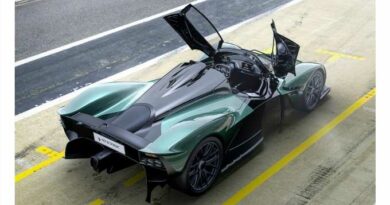 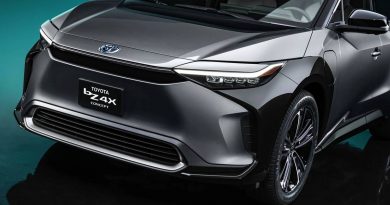 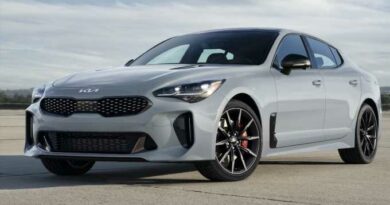