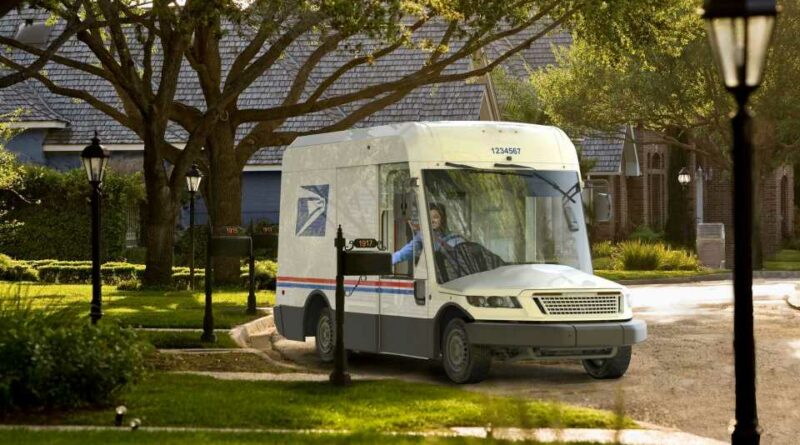 Postal delivery vans represent a perfect use case for electric vehicles, and it should be a no-brainer for the US Postal Service to replace its ancient fleet of delivery vehicles with EVs. However, things are never simple when the government is involved, and the long-overdue fleet upgrade has set off a war between EV advocates and the fossil fuel faction. In the latest skirmish, the former appear to have scored a partial victory.

Here’s the story so far: In 2021, as the USPS finally made ready to update its fleet of delivery vehicles (after about a decade of dithering), Postmaster Louis DeJoy thumbed his nose at President Biden’s call to electrify the US government’s vehicle fleet, and awarded a 10-year contract to Wisconsin-based Oshkosh Defense to manufacture a new generation of vehicles, most of which would use legacy fossil fuel powertrains.

Since then, Congress has tried to steer funding to the USPS to finance the purchase of EVs (the agency has cited the higher up-front cost of EVs as a reason for its policy); 16 US states, 4 environmental groups and the United Auto Workers filed lawsuits seeking to block the oily plan; EV advocates organized a letter-writing campaign; and EV pundits covered every twist and turn of the tawdry tale. In March of this year, USPS partially relented, announcing that it would include 10,019 battery-electric vehicles in its initial $2.98-billion order for 50,000 vehicles.

Now USPS has moved a bit further in the electric direction, telling Reuters that it proposes to purchase at least 25,000 EVs out of its initial order of 50,000 from Oshkosh (which has, to the best of our knowledge, never built an EV). The agency also plans to buy more than 34,500 “commercial off-the-shelf delivery vehicles” over two years, “including as many BEVs as are commercially available and consistent with our delivery profile.” In total, USPS now says that at least 40% of the 84,500 vehicles it plans to buy will be EVs.

To be fair, Mr. DeJoy has always insisted that he isn’t anti-EV—he just can’t justify the cost of full electrification. The agency appears to be leaving the door open to buying even more EVs in the future if financial conditions improve.

Needless to say, EV advocates are welcoming this half-loaf but pushing for more. “The US Postal Service finally got the message that cleaner vehicles are a win all around,” writes Britt Carmon of the National Resources Defense Council. “This change pushes the envelope in the right direction, but it’s also not nearly enough. To save money and protect our health, the Postal Service should go much further and electrify most of its fleet. As time goes on and the costs of these vehicles continue to fall, we fully expect that USPS will eventually increase the number of electric vehicles it buys.”

The USPS’s latest move turned the spotlight on the Workhorse Group, (NASDAQ: WKHS) which had been widely considered to be the front-runner to win the vehicle contract before USPS snubbed it in 2021. Could those 34,500 “commercial off-the-shelf delivery vehicles” include some Workhorse products?

No one has said so, but it would certainly seem to be a possibility, considering that the company specializes in last-mile delivery vehicles, and counts FedEx and UPS among its customers. Following the USPS announcement, investors bid WKHS stock up almost 16%. Apparently however, the smart money soon decided that a windfall for Workhorse wasn’t in the cards after all—as of this writing, WKHS has fallen back to about where it was before the latest USPS announcement. 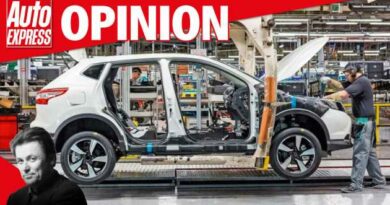 “Despite being overtaken by Indonesia, the UK remains in the top 15 of global car producers” 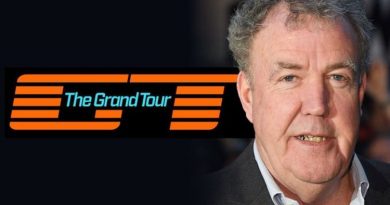 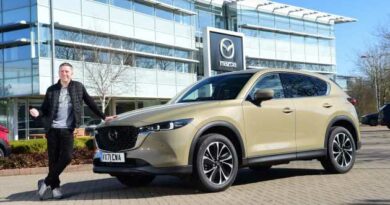