Home » US News Chooses Its Best Hybrid & Electric Cars For 2021 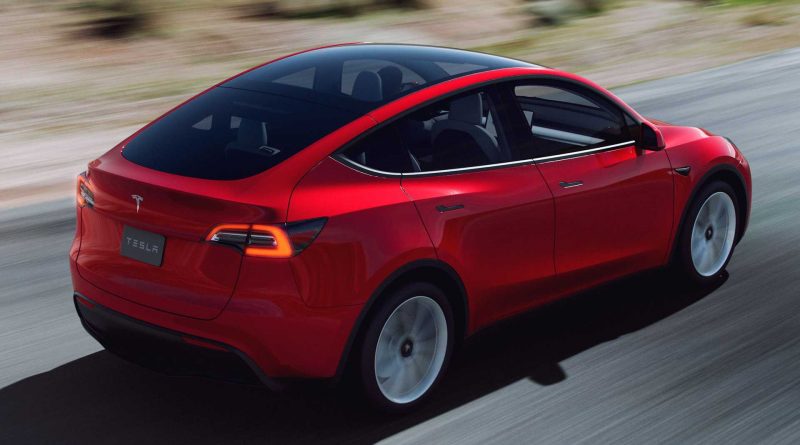 The Chevy Bolt EV and Tesla Model Y take the win for the best electric vehicles of 2021.

U.S. News & World Report has published its “Best Hybrid, Plug-in, and Electric Cars of 2021” awards. Unlike other automotive publications, U.S. News Best Cars ranks all of its hybrid and electric cars and SUVs separately from traditional, gas-powered cars. This way, we can see how every electric car stacks up against rivals in its segment.

With the growing number of battery-electric (BEVs) and plug-in hybrid electric vehicles (PHEVs) coming to market, more electric cars and SUVs are beginning to be featured in such awards. In fact, of the seven vehicles U.S. News chose as its winners, four are either BEVs or PHEVs.

The U.S. News rankings and awards take a multitude of information into consideration. This is not about the publication’s personal opinions or its journalists’ individual driving impressions. Rather, these cars are ranked based on a combination of factors. U.S. News writes:

“To build rankings in each of the following seven categories, we have combined U.S. News overall scores, starting MSRP, fuel economy, EV range, and charging data from the EPA for 73 hybrid, plug-in hybrid, and electric cars where applicable. The winners have the best combination of quality, value, and efficiency in their segment.”

The publication’s overall scores combine the opinions of the automotive press from a wide variety of outlets, so these picks aren’t simply based on opinions at U.S. News. Instead, they provide a look at what the entire industry thinks of each car overall. Factoring in starting MSRP, crash-test data, and range and efficiency give us a solid idea of how these cars stack up.

With that said, U.S. News chose the following winners:

Follow the source link below to read the entire article, which is complete with important details about each vehicle. Then, scroll down to our comment section to let us know what you think. 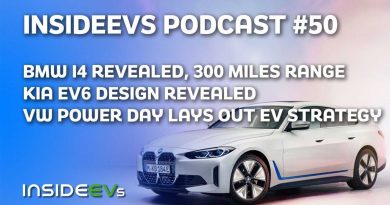 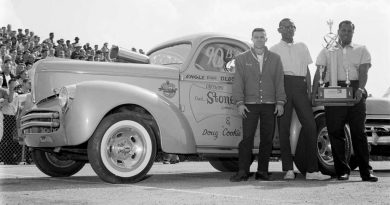 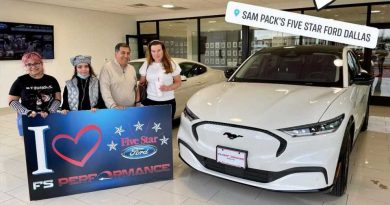