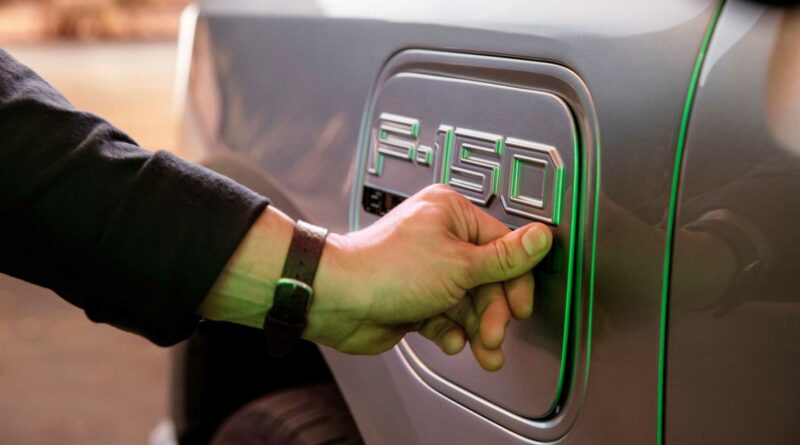 President Biden announced that senators have come to a bipartisan agreement, but massive cuts have been made.

President Joe Biden and his administration have been working on a massive infrastructure bill that will work to help promote EV adoption through expanded credits, a national public charging network, and much more. Republicans, along with a few Democrats, haven’t been supportive of the bill. However, Biden recently announced that they’ve come to an agreement.

As with any bipartisan agreement, both sides must make sacrifices to come up with a bill that is potentially passable. The good news here is Biden reportedly gets to keep his plans of building some 500,000 EV charging stations throughout the country. However, the funds necessary to move forward with that plan have been cut in half. Moreover, there doesn’t appear to be any revised, improved, or extended consumer tax credit in the updated bill.

According to Automotive News, President Biden and Vice President Kamala Harris met with a bipartisan group of 10 senators last week to work to secure a passable bill. The group came to a $1.2 trillion agreement, which is about $1 trillion less than the original plan. However, it may still see opposition from congress members when it comes time to vote.

Biden’s original plan included $174 billion to promote EV adoption. Of that funding, $100 billion was to be used for consumer incentives, credits, or rebates. The revised bipartisan bill completely removes any mention of monies for consumer subsidies. The plan also cuts the original $174 billion to just $15 billion. However, it’s important to note that Democrats plan to reintroduce funding for EV rebates in separate legislation later in the year.

Check out the source links below for many more details. Then, scroll down and let us know your thoughts by leaving a comment. 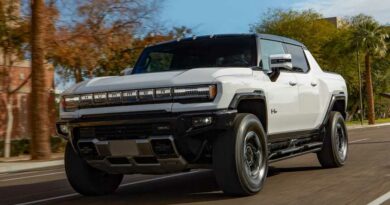 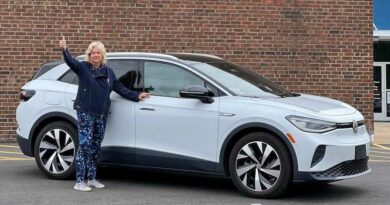 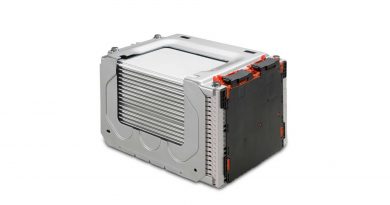