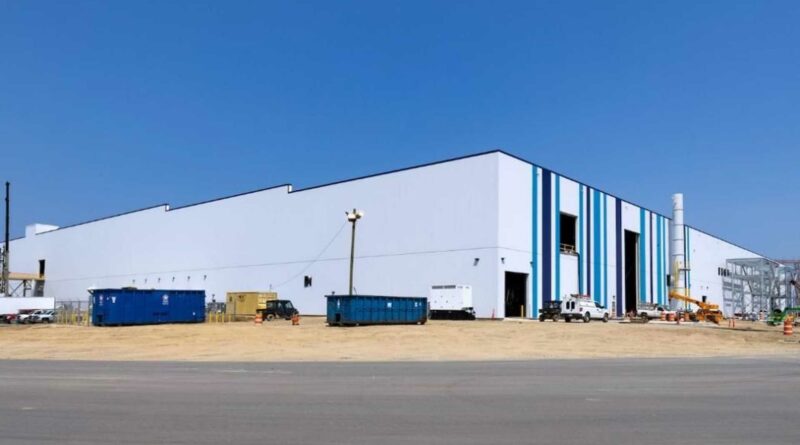 That brings the total to four and probably well over 100 GWh of combined initial capacity.

General Motors plans two additional lithium-ion battery cell gigafactories for electric vehicles that will be built in the U.S., on top of the two already under construction.

We can assume that the total manufacturing output will far exceed 100 GWh annually (maybe even close to 150-200 GWh), with a potential for further expansion.

“Expanding battery cell manufacturing in the United States: We’re adding two battery cell plants in the U.S., beyond the two currently under construction. They will create thousands of good jobs, and we’ll add more capacity as demand grows.”

The two have launched the Ultium Cells LLC joint venture (50/50) in 2020 and the first 30 GWh plant in Lordstown, Ohio is in an advanced stage of construction. The production will start in 2022. 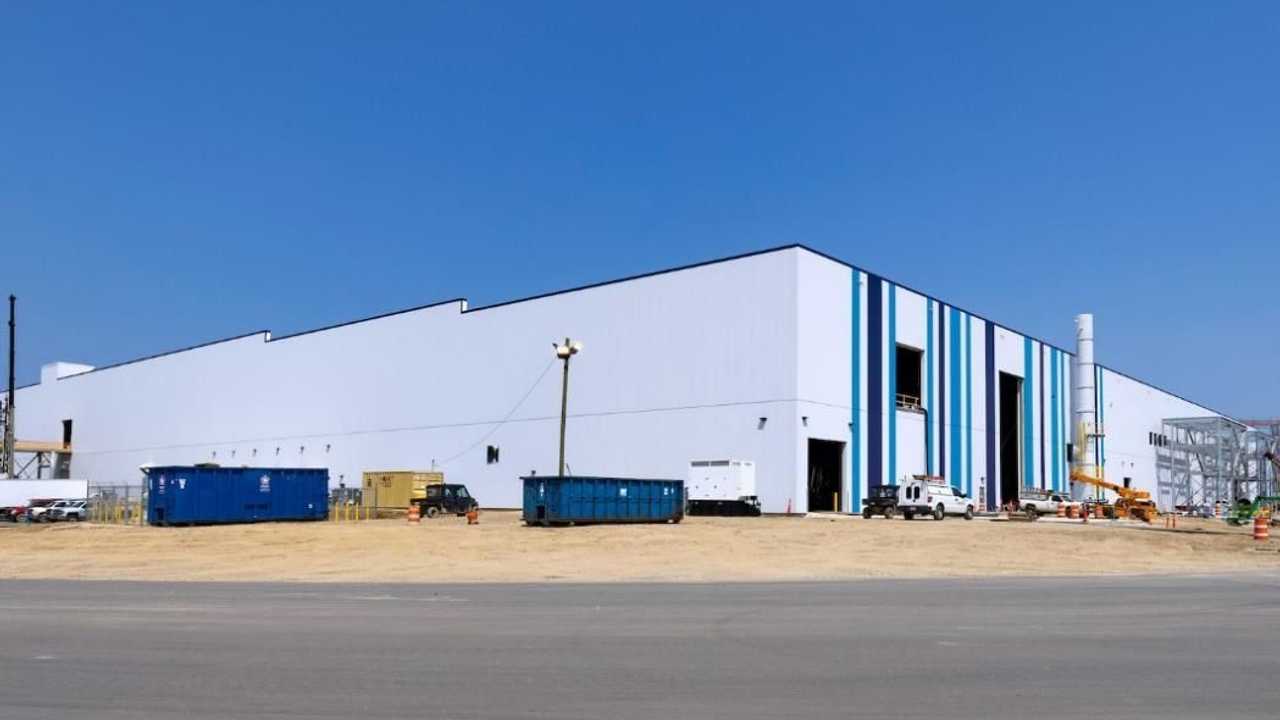 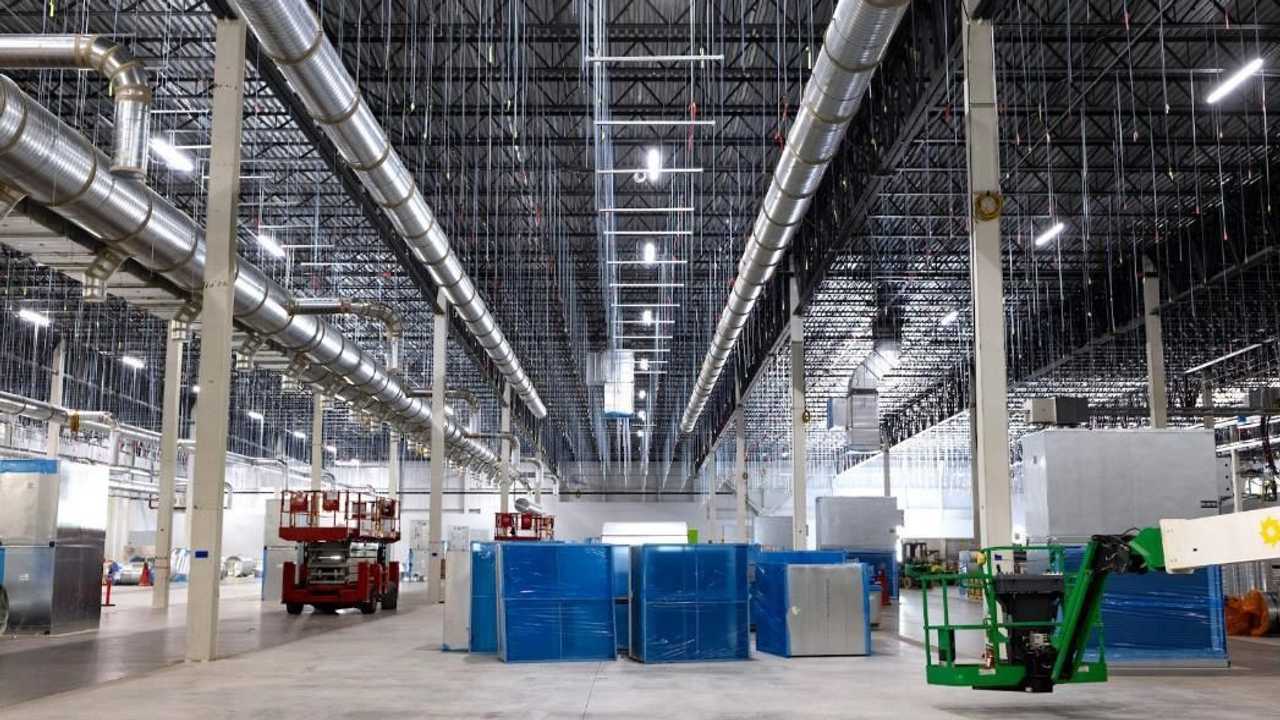 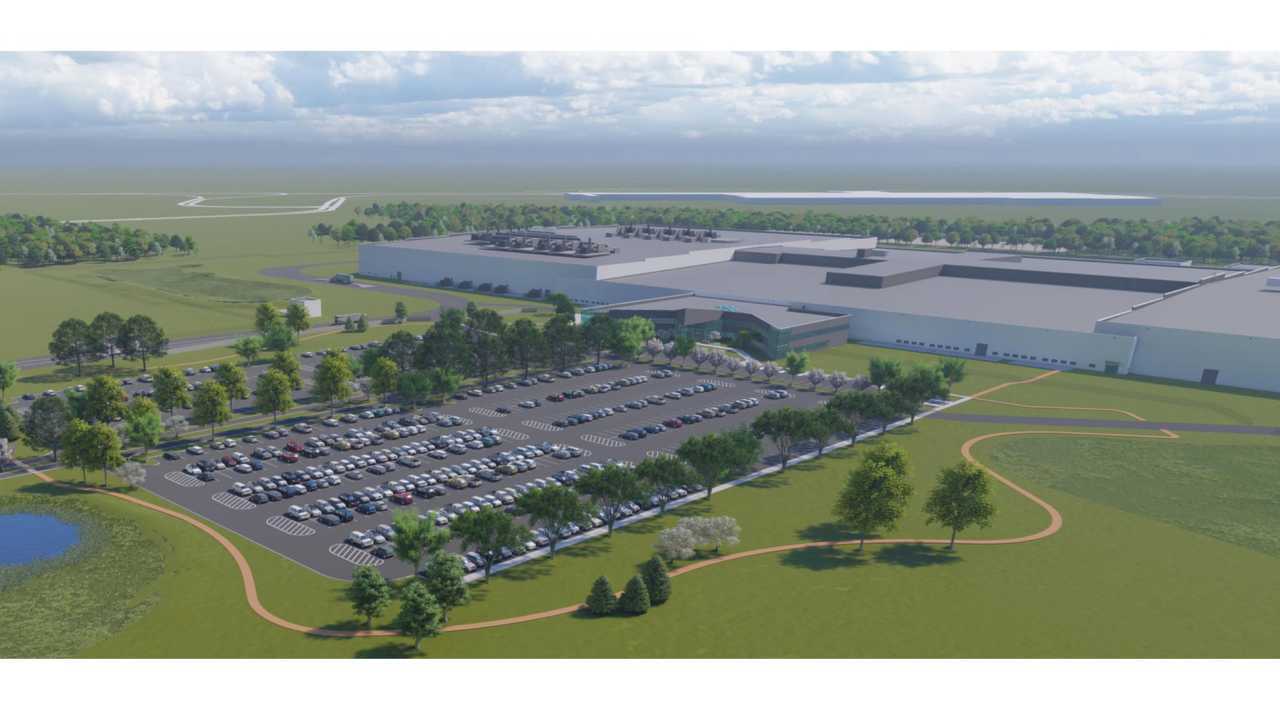 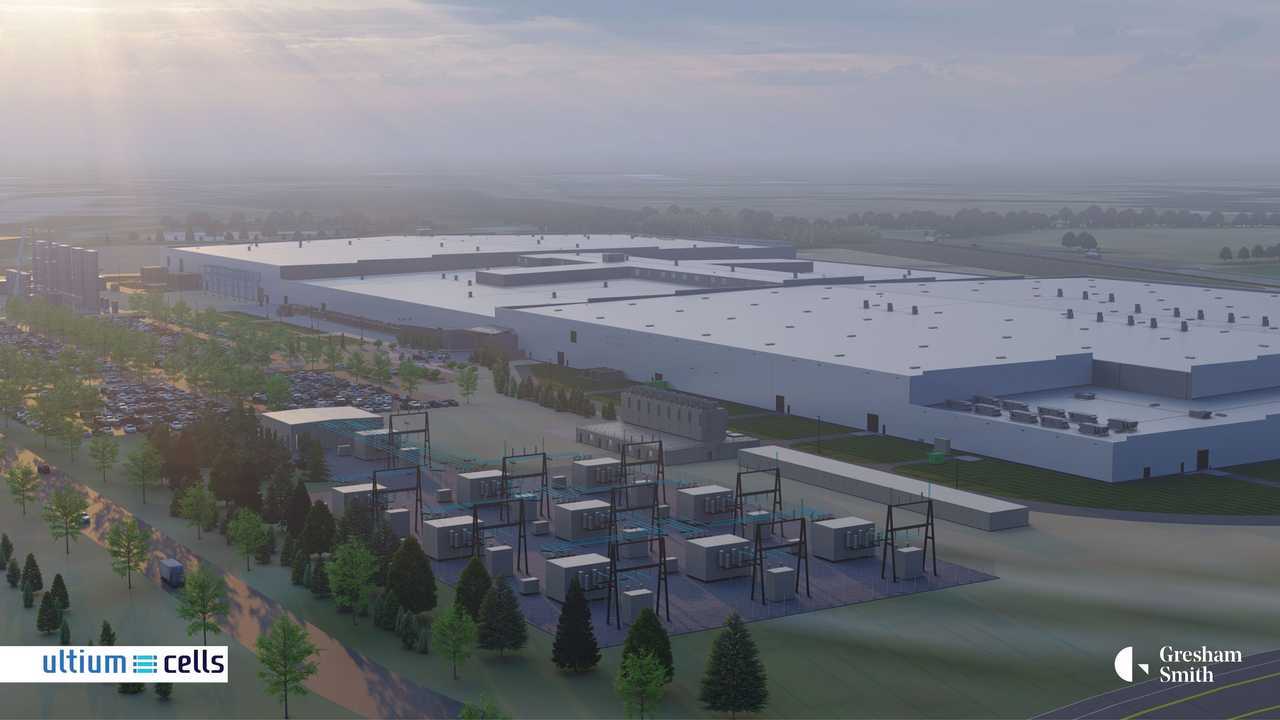 At this point it’s not known yet whether the two additional battery plants will be also built in partnership with LG Energy Solution or maybe some other manufacturers. 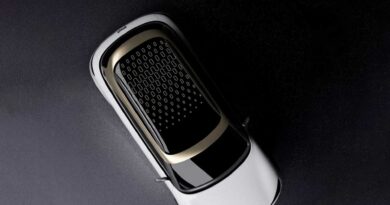 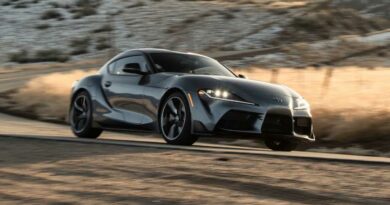 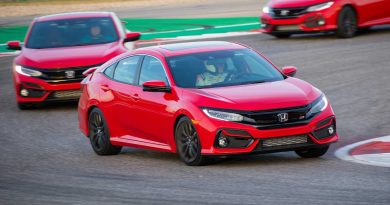 Honda Civic Si Inventory Is Running Low, So You Might Want To Hurry 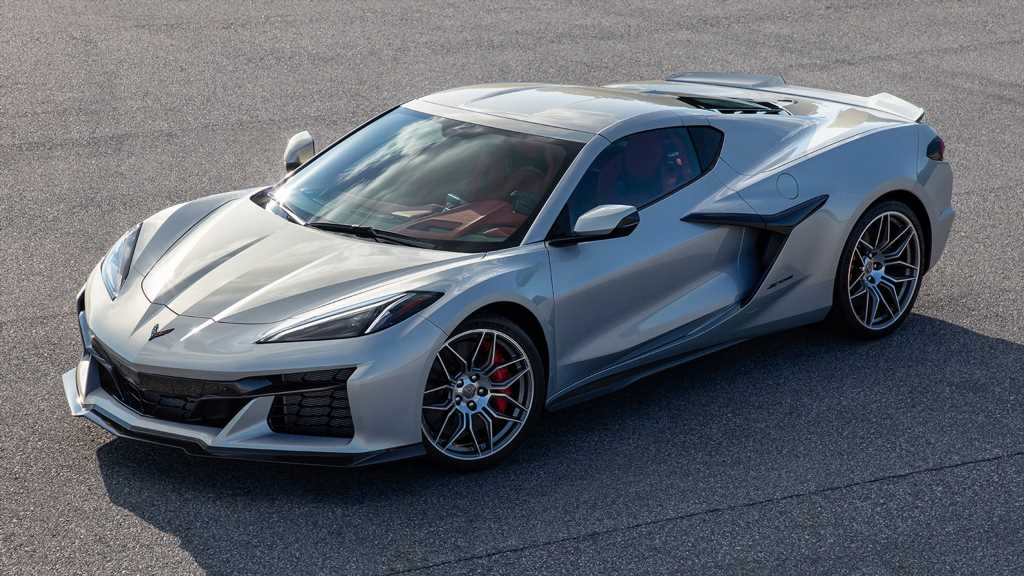 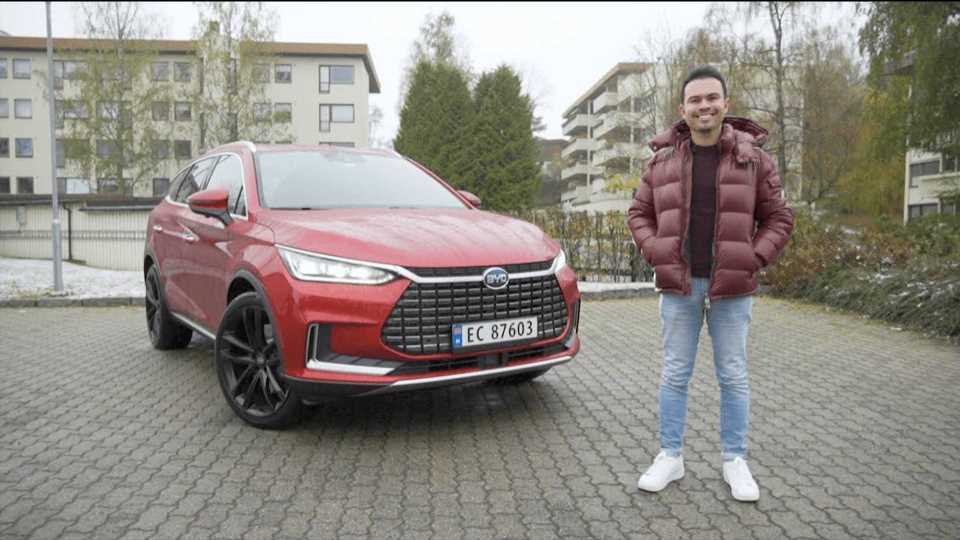 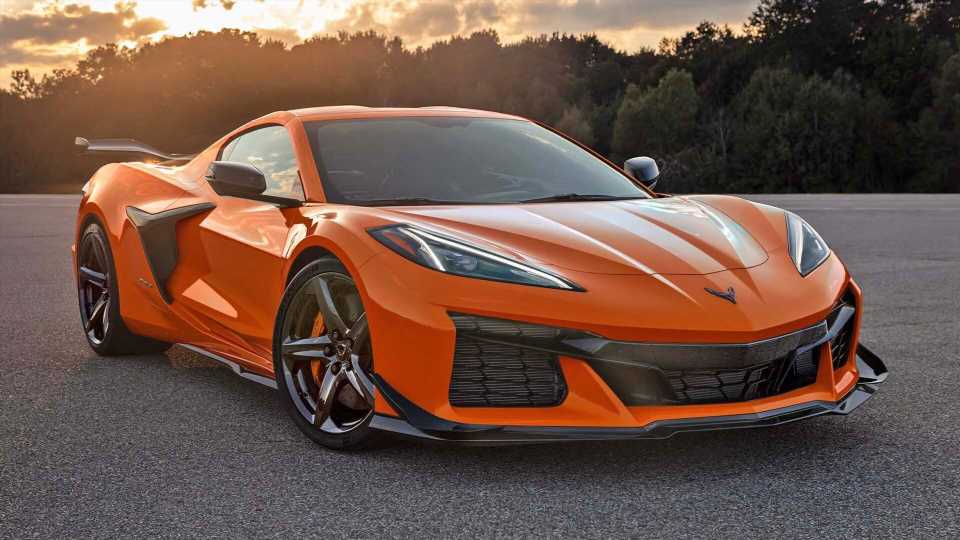 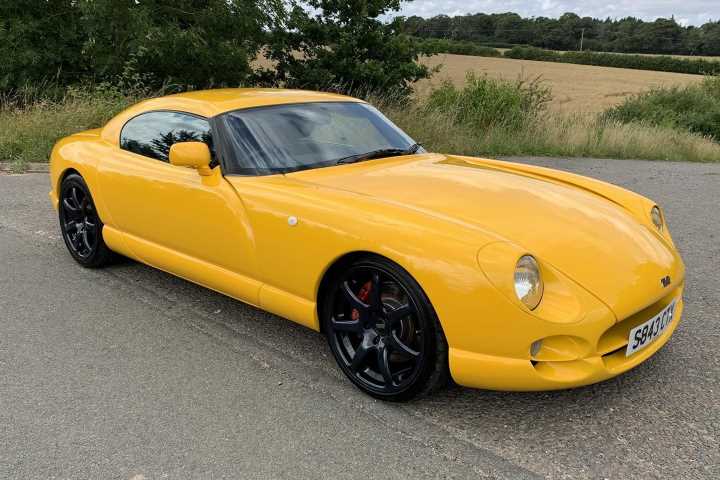