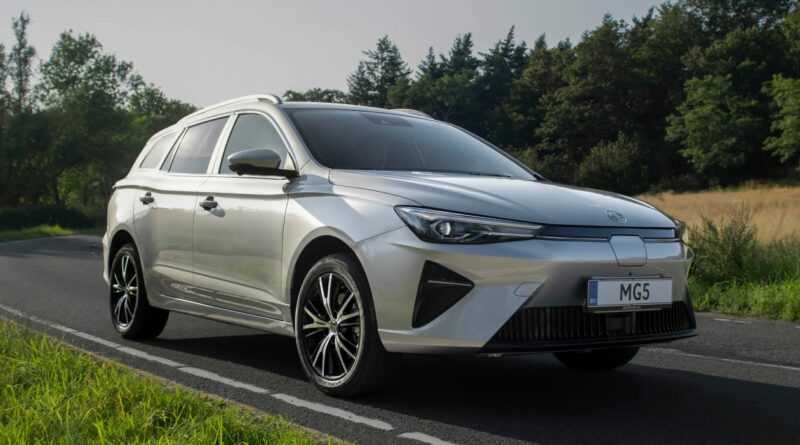 MG has pulled the wraps off a new version of its 5 EV estate, even though the brand has only just launched the long-range version of the car in the UK

This newly updated model features slightly more aggressive styling and a significantly updated interior with a new widescreen infotainment system, with the aim of stealing a few more sales from the likes of Hyundai, Kia and Volkswagen.

For now, the only confirmed market for the updated MG 5 EV is Europe. However, we expect a UK version of the EV will follow soon, as it’d likely not be cost-effective for MG to sell two different versions of the same car – and low prices are the company’s key focus.

European sales will kick-off in early 2022, and MG says the cheapest version will cost less than €30,000 (around £25,500). Full specifications are yet to be released, but the brand has confirmed that buyers will be offered a choice of two trim levels, called Comfort and Luxury.

It’s the same story inside. MG has overhauled the dashboard layout with a larger, high-mounted infotainment system. The climate controls have also been moved into the central screen and there’s a fresh centre console with a new gear selector and a hidden storage tray.

Despite the cosmetic and technological changes, though, the MG5 EV's powertrain remains unchanged. It’s powered by the same 61.1kWh battery pack and 154bhp electric motor, which sends drive to the front wheels and offers a maximum range of 249 miles.

MG does have plans for a new entry-level version of the 5 EV, though. Later in the car’s life cycle there’ll be a variant with a 50.3kWh battery, which will lower the EV’s maximum range to 199 miles. However, prices and a launch date for the new powertrain are yet to be confirmed.

What does the new MG 5 EV have to beat? Check out our list of the best electric cars on sale now… 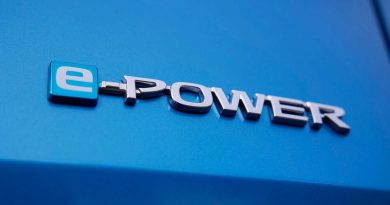 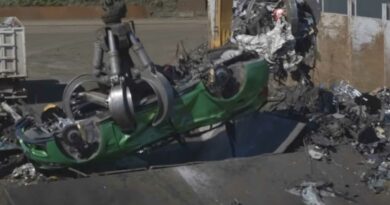 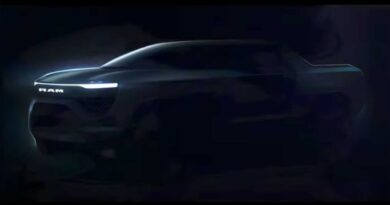