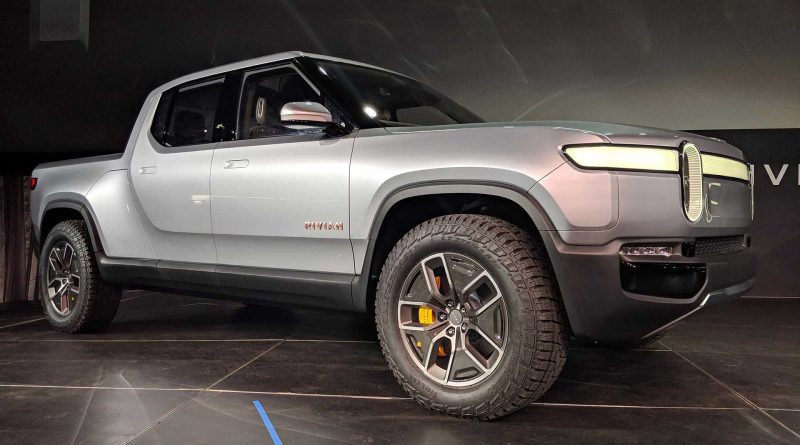 Is there anything that truly remains unknown?

The pieces of the Rivian R1T truck puzzle are mostly all in place now, so let’s have a look at what’s known.

Outside of perhaps the Tesla Model Y and the Tesla truck, the Rivian pickup is perhaps the most anticipated upcoming electric vehicle.

UPDATE 3: The Rivian R1T can pull off one heck of an impressive tank turn. See it here.

UPDATE 2: Rivian is about to start work on a battery assembly and storage facility. News of this comes via a permit issued:

UPDATE: This post has been updated to include info on the new blue Rivian R1T

When it was revealed back at the LA Auto Show in late 2018, Rivian burst onto the scene with its R1T. From stealth to mainstream happened literally overnight. Since then, we’ve learn more and more in regards to this slick electric pickup truck, so below we’ve tried to include all of the major details on the R1T.

Unlike the promised $50,000 Tesla truck, Rivian seems to be way more realistic here.

In regards to pricing, the Rivian R1T comes in a few different flavors, so the price tag will vary quite considerably. Additionally, no options list (which we expect to be extensive) has been released as of yet, so we really can’t fully say what a maxed out R1T will cost.

However, Rivian targets a starting price of $69,000 for the base version of the R1T, but the automaker notes that top-level versions will be sold first and we suspect those will go for well over $100,000.

The Tesla truck’s goal might be to make the Ram seem toy-like, but the Rivian R1T may well outperform the Tesla.

The easiest way to show the R1T’s impressive specs is via the graphic above. It’s all right there for simple viewing. Loads of power, lots of range and big batteries.

Don’t forget though, the Rivian R1T is a tank-turning beast too.

Unlike the Tesla Truck, which we’ve yet to see outside of this one lone teaser, we know exactly what the R1T looks like, at least in pre-production form.

There’s a belief that the front headlight setup may have to change for regulation purposes, but outside of that, we think the pre-production R1T will be mostly unchanged in production form. And that’s good news because it’s a stunning truck.

***UPDATE: For the first time ever, a new blue Rivian R1T truck was revealed. Take a peek at it below and click here for more info on the new blue hue.

Peruse the galleries above and below for looks at the R1T pickup.

With the Tesla truck, we’re still left guessing its model name (perhaps Tesla Model B), but not so with Rivian where we know for certain it will be called the R1T (T for truck). This follows the exact same naming convention as the Rivian R1S (S for SUV).

The reveal of the R1T took place back in November 2018 at the LA Auto Show and InsideEVs was on the scene to capture the moment it hit the stage.

Production of some R1T components is already underway.

First deliveries are set to begin in late 2020, though remember those will be of top-level R1Ts. The cheaper versions will follow a bit later on.

We’ve included information on both the R1T and R1S below. Additionally, you can hop on over to our RivianChat Forum for more electric adventure vehicle discussions. 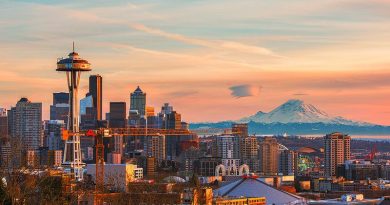 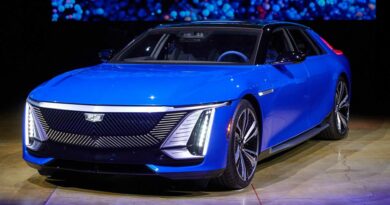