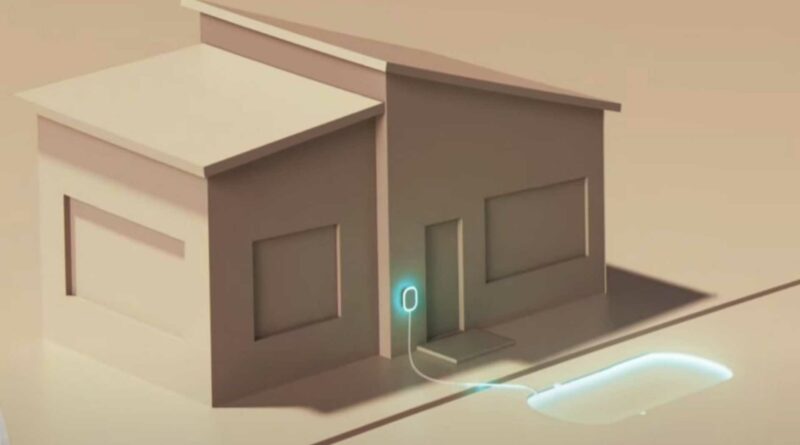 Volvo is preparing to reveal its electric replacement for the very successful XC90 SUV, the EX90, with the debut planned for October 9, just over a month from now. We’ve been given a glimpse at Volvo’s future design with last year’s Concept Recharge and we’ve also seen alleged patent renderings that seem to very credibly depict the new electric SUV.

Now Volvo has confirmed one of the EX90’s key features, its bi-directional charging ability, also known as the vehicle-to-load function. It allows the vehicle to power anything from appliances around a campsite to your actual home.

The manufacturer expects this feature to become increasingly important in the future, even for powering homes, which it would feed cheaper stored electricity to help cut power bills. In a newly released video called “What if your car could power your life?”, Volvo emphasizes the many uses for bi-directional charging, while also announcing that its next-gen EVs will have battery packs with over 100 kWh capacity.

EX90 owners could also store electricity either from the grid or from their home’s own means of power generation in their batteries, and then sell it (in markets where that’s possible) back to the energy provider, basically allowing for the vehicle to be used to generate a passive income. These features will apparently not be available in all markets, though, as not all national electricity grids will be compatible, although it would certainly be useful everywhere with rising energy prices.

In a similar video released less than a week ago, Volvo revealed another EX90 feature, the interior radar that is designed to detect if there are people (or pets) in the vehicle – its ultimate goal is to prevent hot car deaths. The system activates when the vehicle is locked, and it’s apparently sensitive enough to detect a small sleeping child.

The EX90 will also be equipped with 16 ultrasonic sensors, five radars and eight cameras on the exterior, and it will have advanced autonomous driving and safety features.  Given that this will serve as Volvo’s flagship, it is expected to introduce new and innovative safety features that will turn it into the brand’s safest car ever. 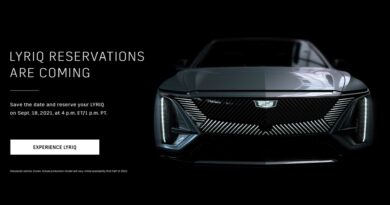 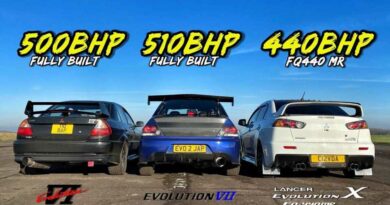 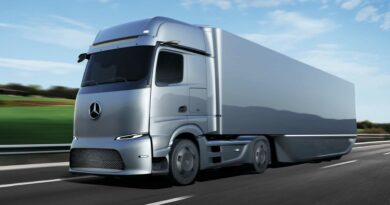 Mercedes-Benz eActros LongHaul Prototypes Will Hit The Road In 2022