The merger created a nationwide ‘one- stop-shop’ for car rental companies, offering vehicle leasing and fleet purchase to the independent rental car sector, as well as associated products and services, including remarketing, vehicle tracking, and insurance.

Wilson, 46, takes over the presidency from Mike H. Muehlenfeld who founded Mile Fleet in 2008. Muehlenfeld has elected to stand down from the role, however, will remain in the business in an advisory capacity.

United MileFleet currently provides cars and commercial vehicles to over 250 rental companies across the United States. 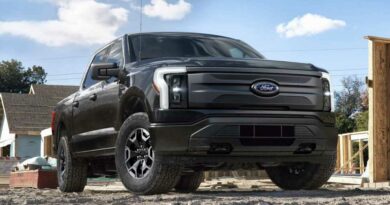 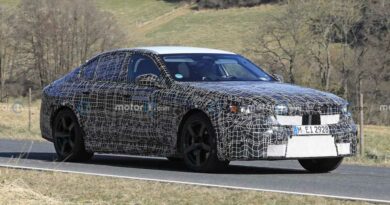 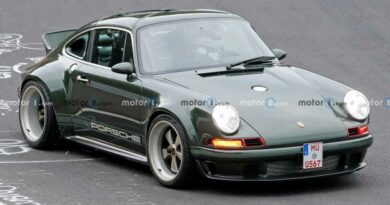 Check Out The Singer 911 DLS Testing At The Green Hell