The boss of a popular bar in Birmingham has called on the city council to create Clean Air Zone (CAZ) exemptions for groups feeding the homeless. Gary McDonnell, owner of Hennessey’s in Digbeth, has worked with homeless organisation Outreach Angels for several years.

Once a month, Hennessey’s donates more than 100 cooked meals – including curry, chilli and shepherd’s pie – to the non-profit group.

Outreach Angels only have one transit van to transport the hot dinners to Birmingham’s homeless.

The groups pay upwards of £8 in car tax charges every time they go to collect the food from the bar – which falls within the CAZ.

Outreach’s diesel van, as well as a number of volunteers’ cars, do not meet the CAZ emissions standards.

Birmingham City Council does not allow exemptions for non-profit organisations, despite volunteers providing an essential service.

Gary McDonnell spoke of the car tax charges given to drivers and how it impacts the work being done by charities.

He said: “I thought to myself: this is unfair, this isn’t right – we need to do something about this.

“I decided to cover the costs of their CAZ charge until the council sees sense.

“The council is being too rigid. I don’t think there’s anyone in Birmingham who would say, ‘yeah, one rule fits all’.

“At the end of the day, those volunteers are giving up their own time – probably a lot of hours – to feed our homeless. They are helping those in the city who need it most.

“I’d like to see exemptions in place but there doesn’t seem to be any wiggle room for discussion. I assumed the council would help volunteers out.”

“There should, at least, be a process where charities and organisations can put their cases forward. There needs to be some sort of allowance,” he told Birmingham Live. 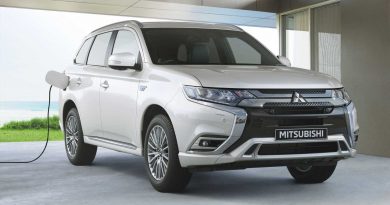 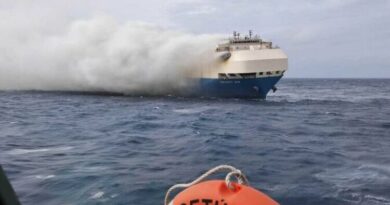 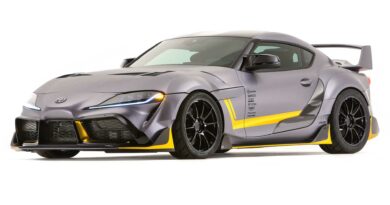