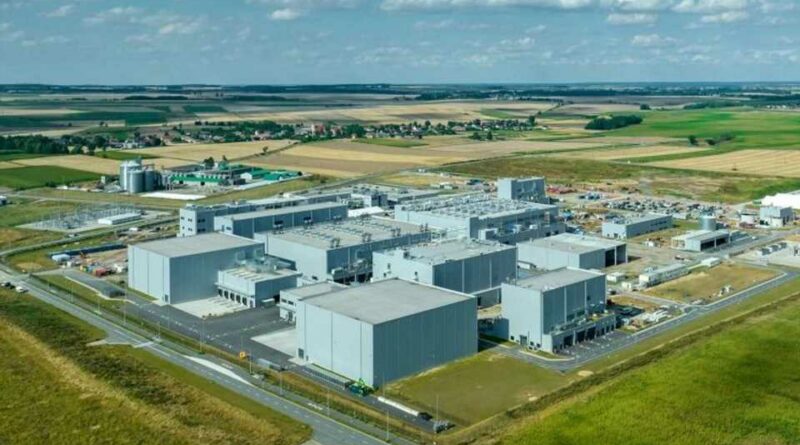 Umicore officially inaugurated this month a production factory for cathode active materials (CAM) for electric vehicles batteries in Nysa, Poland, which is also described as the first such facility in Europe.

The construction of the plant began in 2019, after which the company has been supported by a €125 million ($142 million at the time) loan from the European Investment Bank (EIB).

Work progressed very quickly (despite all the pandemic issues) and the production of CAM started in July of this year, with about 240 employees.

According to Umicore, CAM production for EV lithium-ion batteries is expected to reach 20 GWh annually by the end of 2023 and 40 GWh in 2024. By that time, the number of employees will increase to 400.

But that is just the beginning, as the potential is to gradually increase the volume to support over 200 GWh of lithium-ion batteries annually in just several years from now – “in the second half of the decade.” Such a volume might be enough for 3 million BEVs per year.

Such a big investment in Poland is not accidental, as LG Energy Solution built Europe’s largest lithium-ion cell plant not far away and there are several other battery gigafactories built or under construction in neighboring countries.

Construction time-lapse of the Nysa plant: 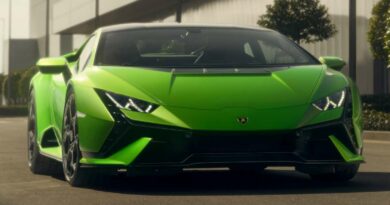 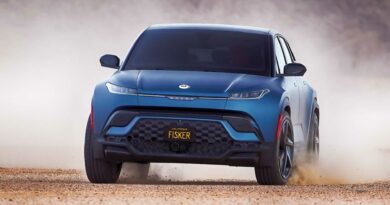 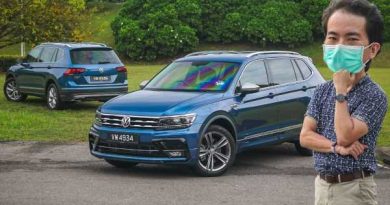