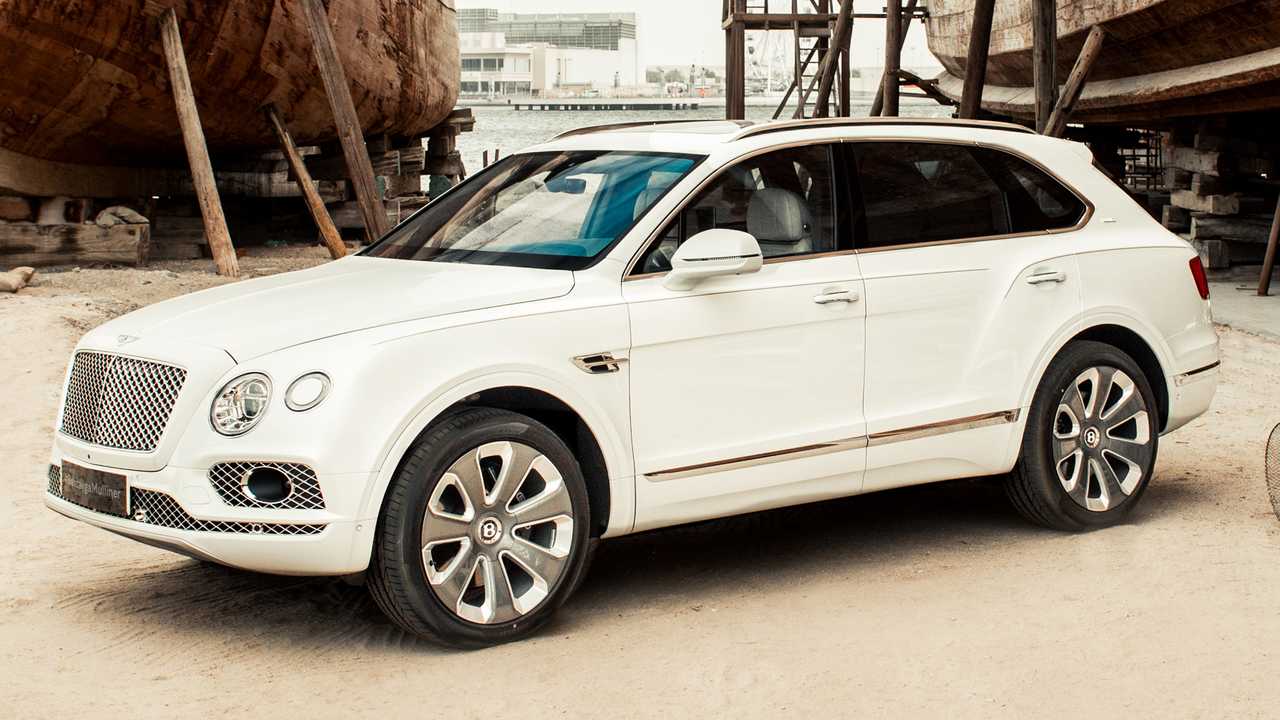 Coming later this year, but not before the next-gen Flying Spur and a hydrogen-hybrid centenary concept.

We’ve seen our fair share of special Bentley models pampered by the automaker’s coachbuilding arm, but Mulliner is about to kick things up a notch with an exclusive limited edition due to be revealed towards the end of the year. It’s not known at this point upon which model it will be based or whether it will be a standalone car, but Bentley’s design director, Stefan Sielaff, did reveal it will command a massive premium over the “regular” models.

With an asking price exceeding £1 million (about $1.26M at current exchange rates), the yet-unnamed model will become the most expensive new car to carry the Flying B logo. Why is Bentley going down this road? Because customers have been asking the Crewe-based marque for “a very individual Bentley – almost a one-off or a series of 10.” As a result, the VW Group’s high-end brand is giving people what they want. 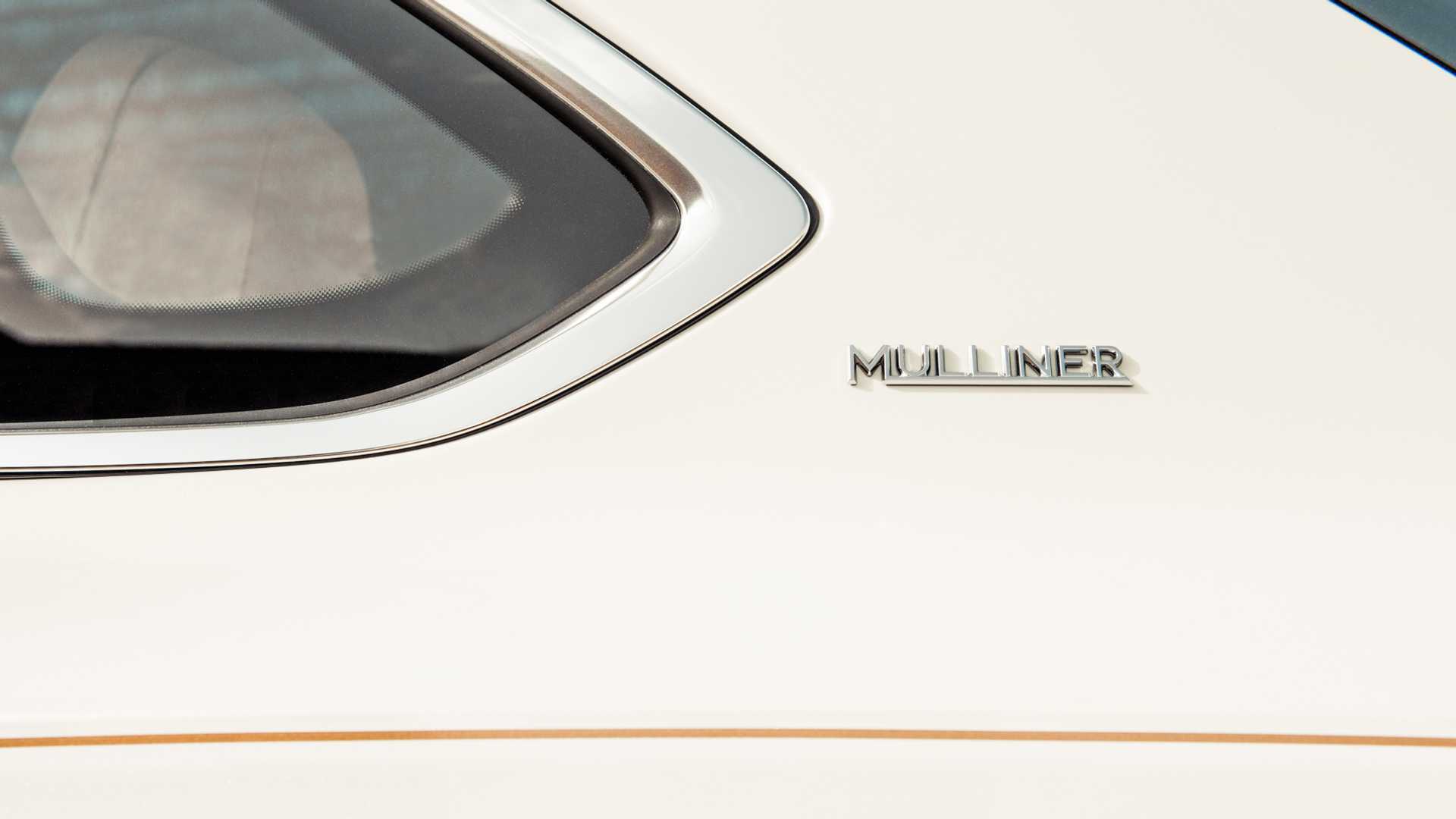 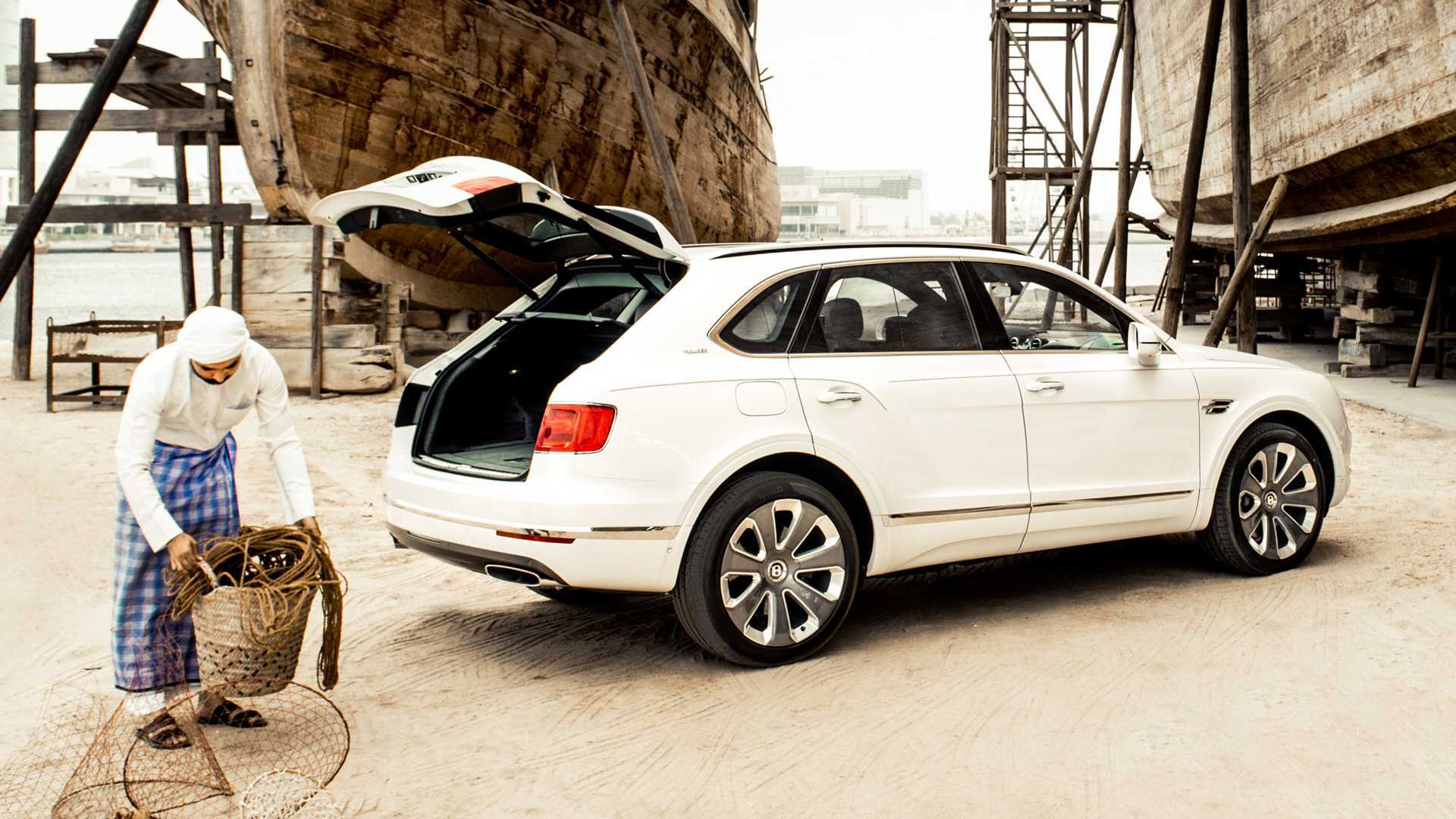 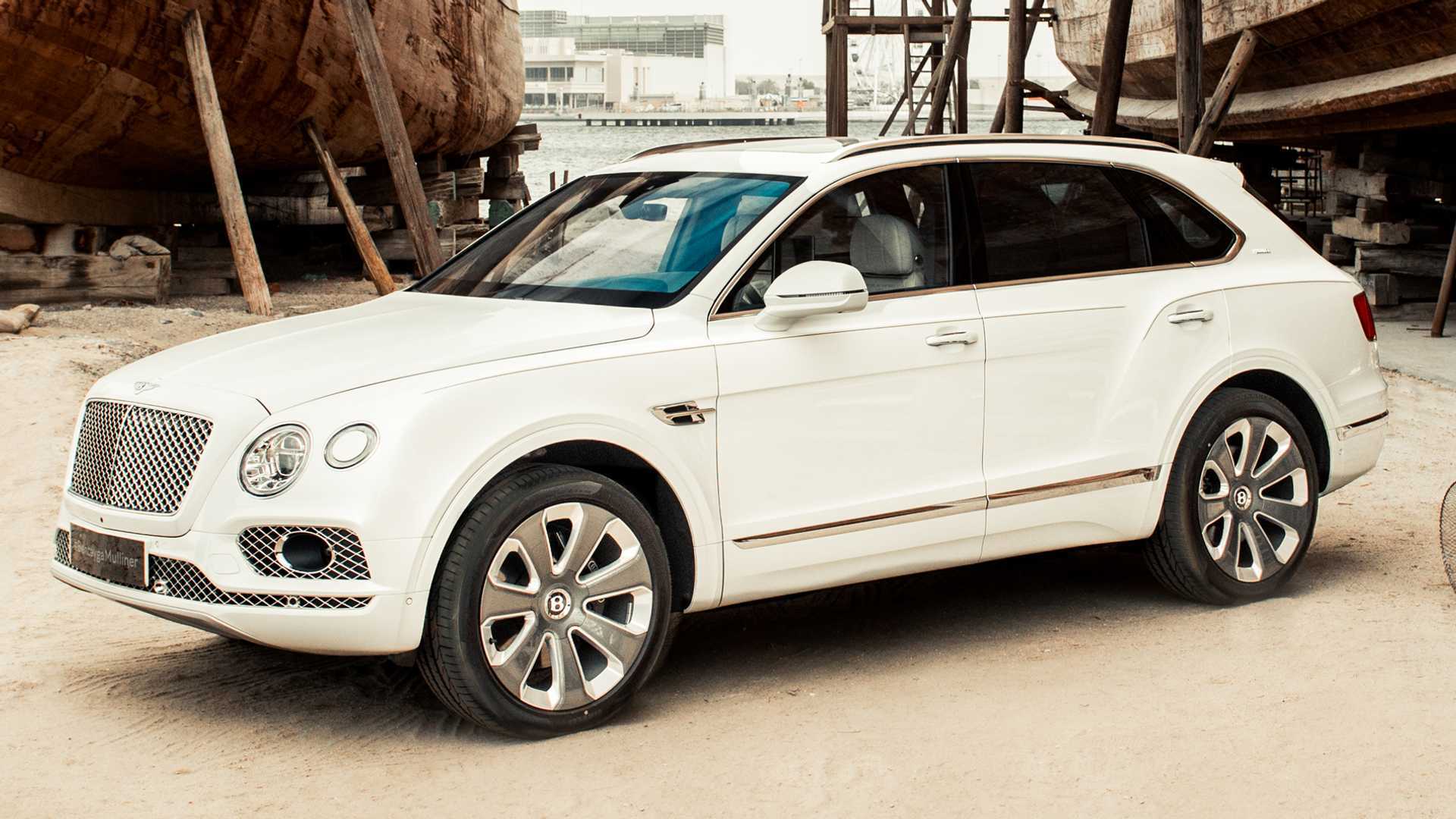 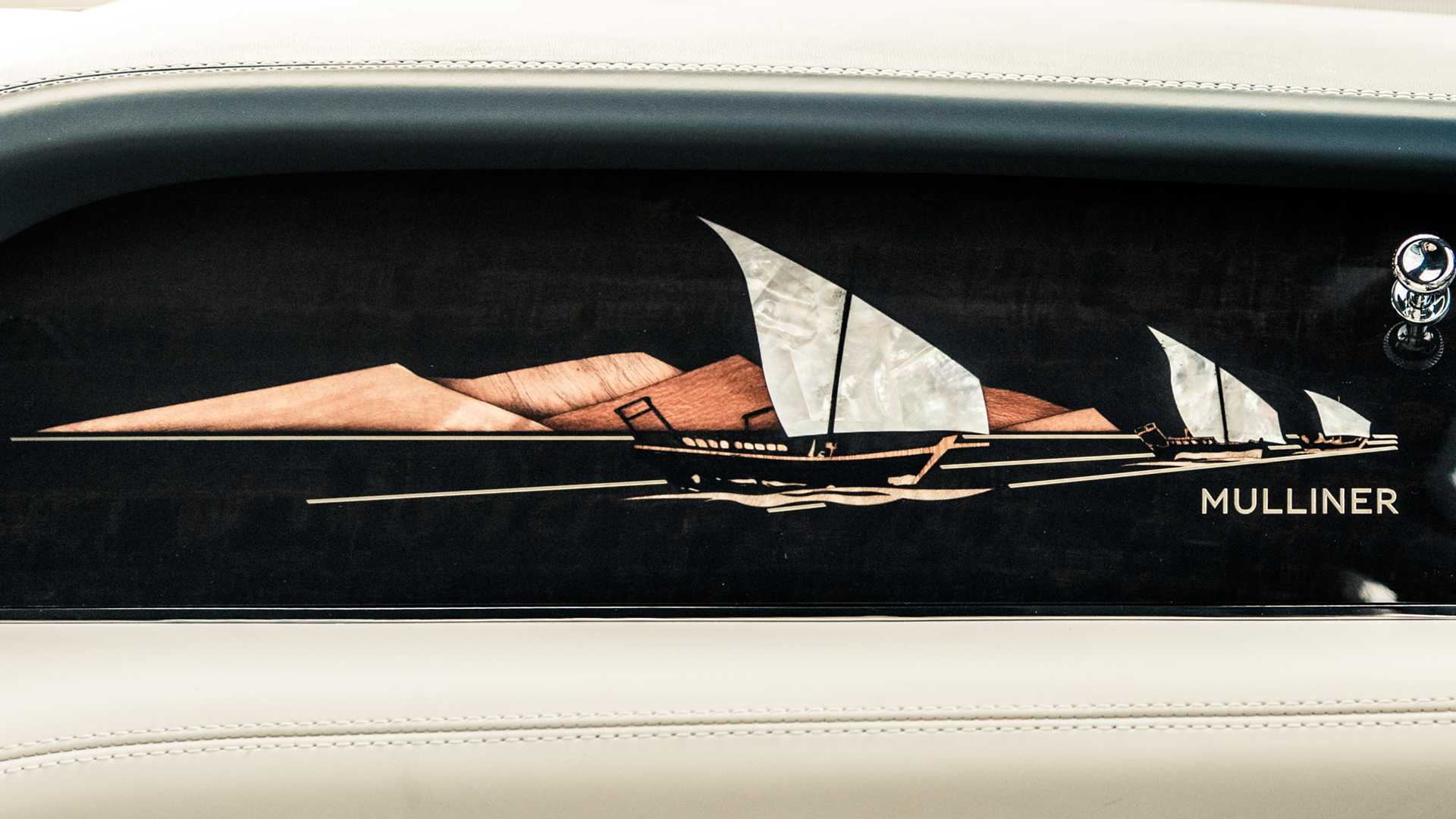 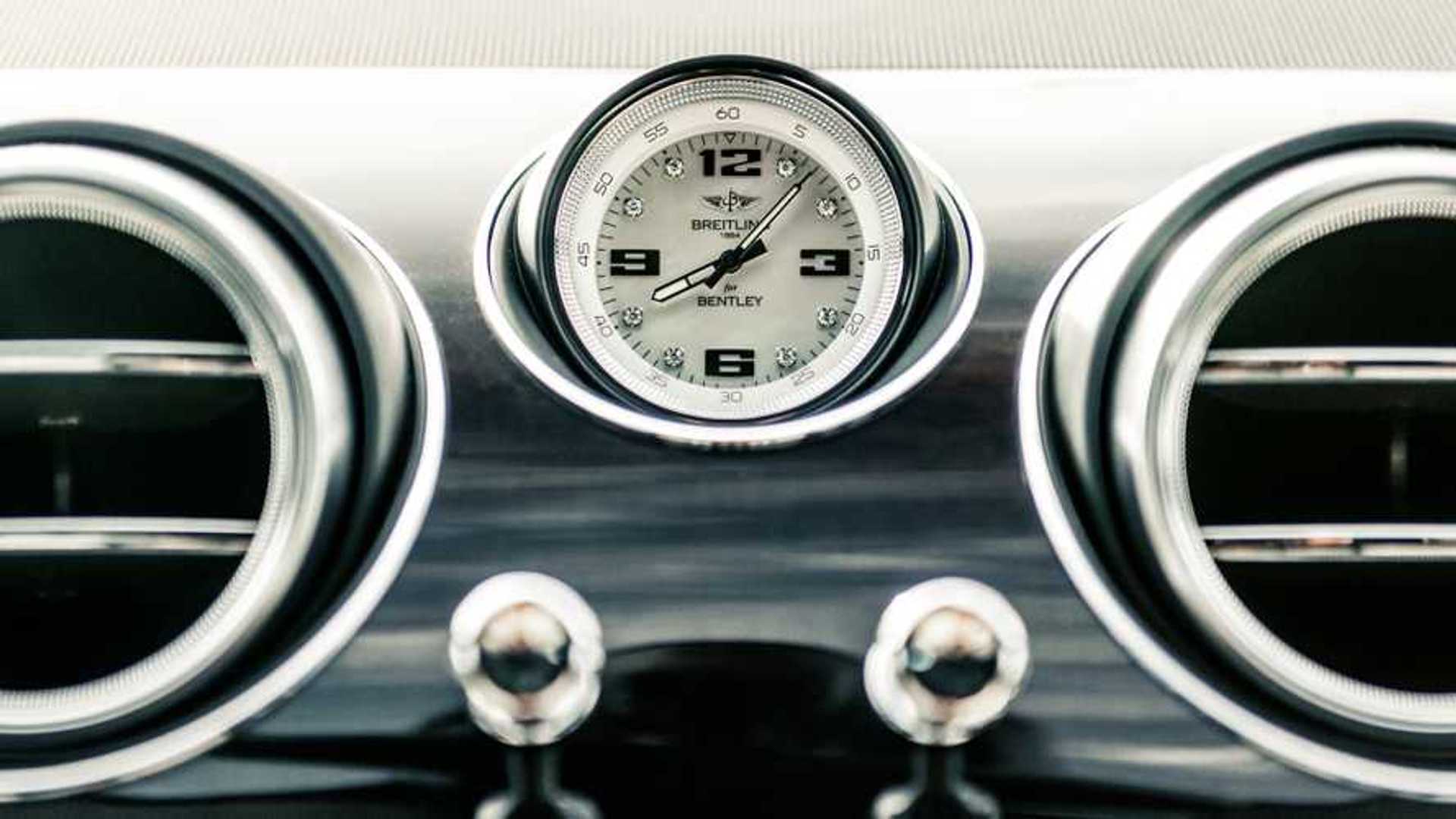 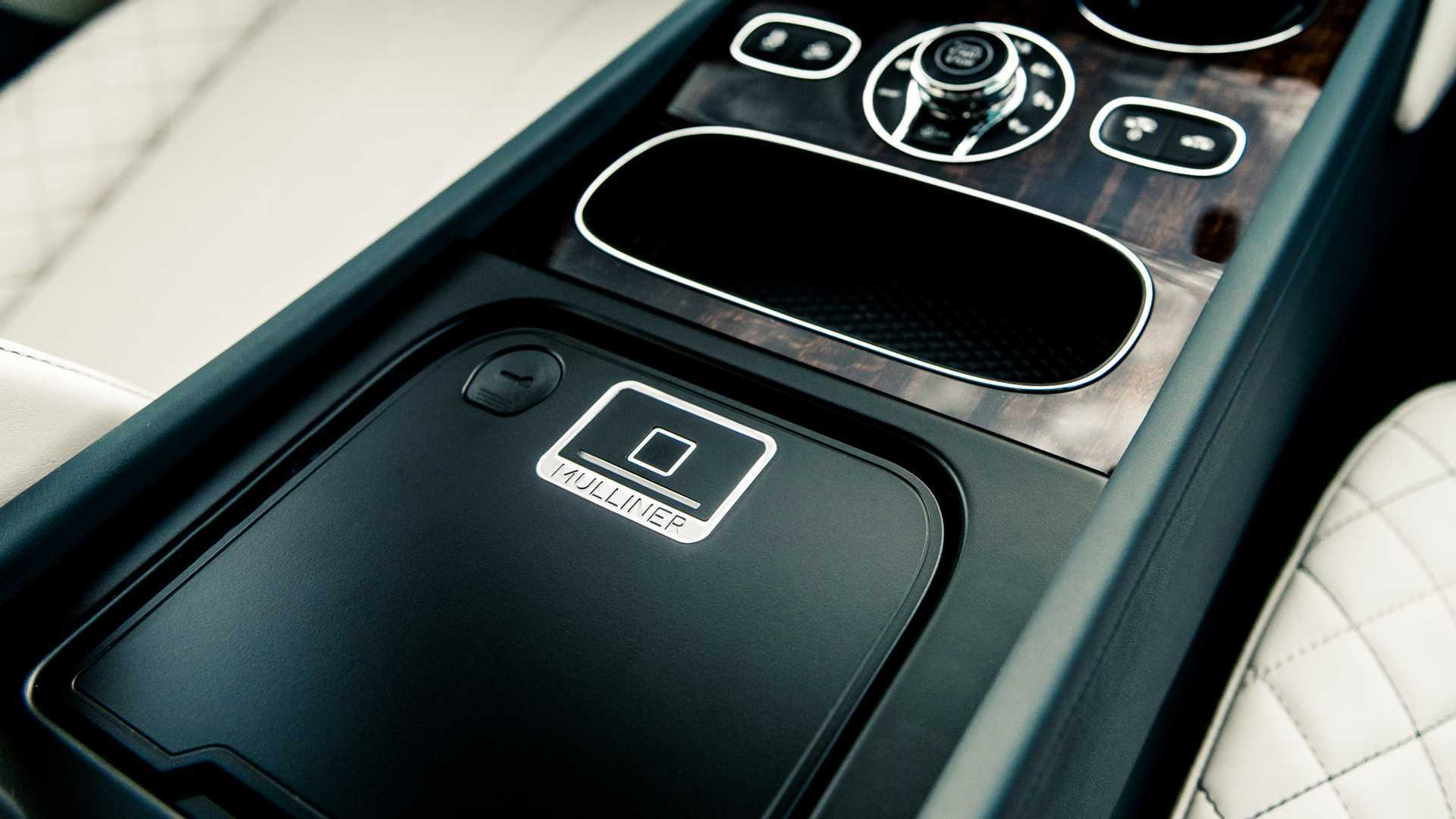 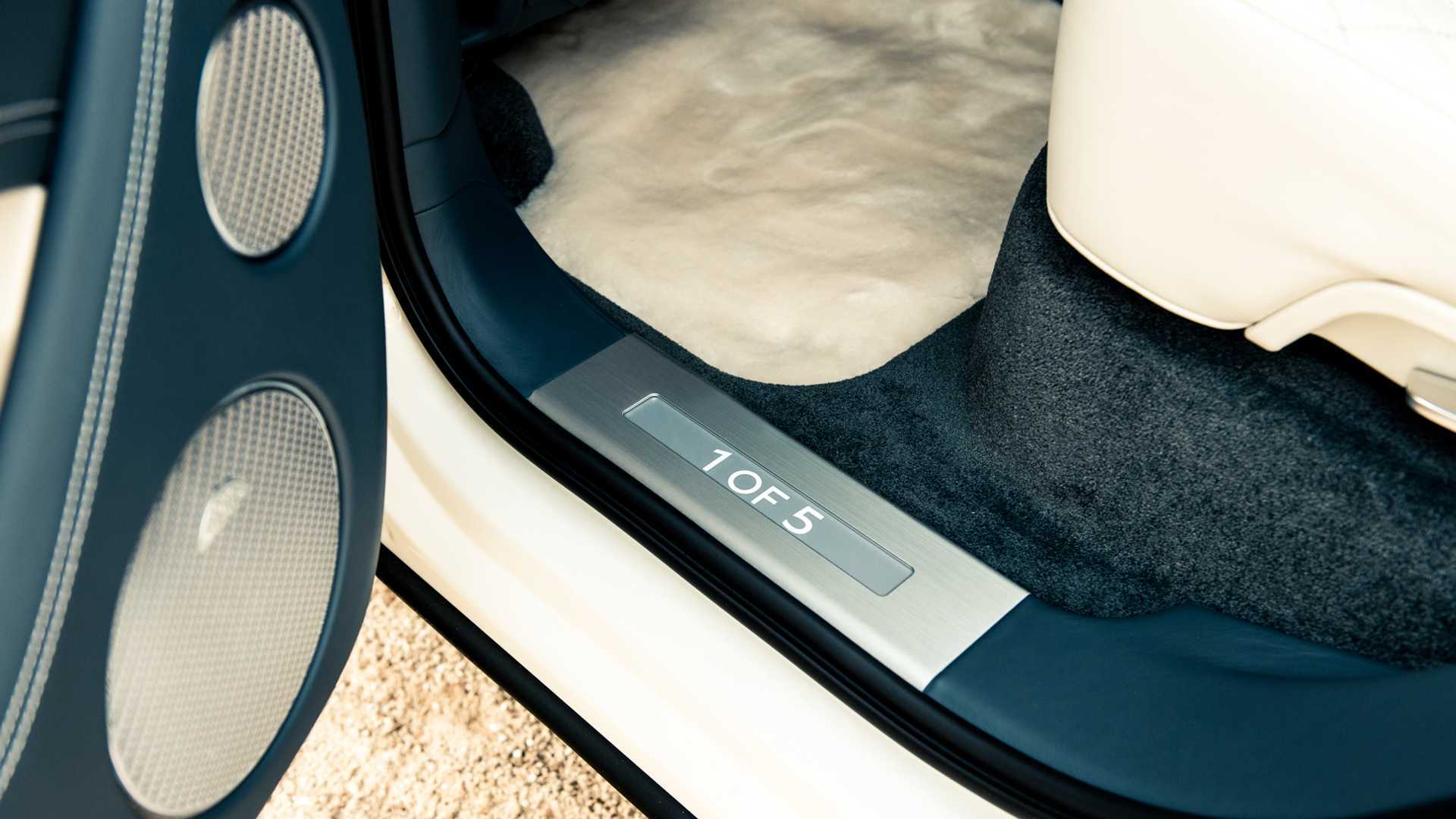 Details about the car are shrouded in mystery at this point, but we do know production will be strictly limited to just 10 examples. Autocar understands the ultra-posh Bentley will represent a throwback to the company’s roots, which likely means it will be offered with a conventional gasoline engine rather than an electrified setup like in the Bentayga PHEV.

Also coming this year is the all-new Flying Spur that Bentley has been teasing for quite a while prior to an official reveal scheduled for June 11. A separate report published by Autocar indicates a hydrogen-hybrid concept car showcasing the “future of grand touring” is due on July 10 to mark the brand’s centenary. This conceptual GT will boast OLED screens in the door cards and other high-tech features to create a “manifesto for how we see Bentley in the future,” according to CEO Adrian Hallmark. 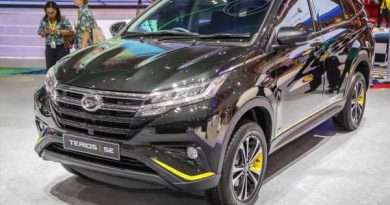 Indonesia to remove 'luxury tax' on cars to assist auto sector hit hard by Covid – 10% to 30% off for 3 months – paultan.org 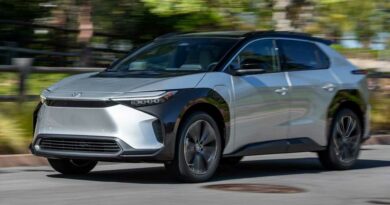 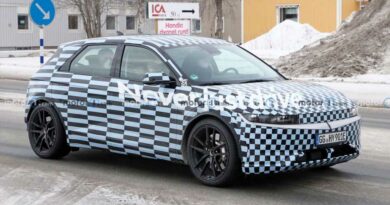