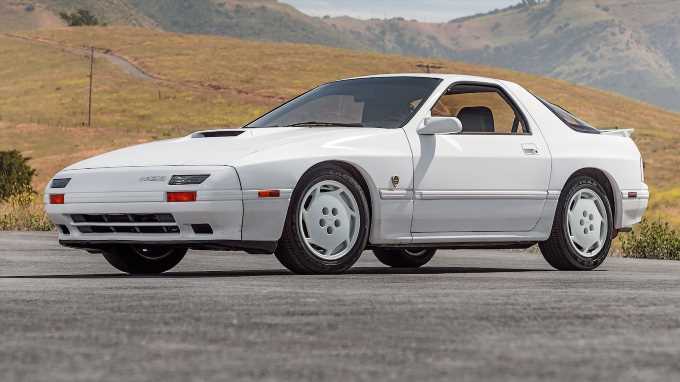 Prior to the recent advent of Radwood car shows, the 1980s got a bum rap as far as automotive decades go. With the malaise era refusing to release its grip, a lot of mediocrity was on display in the first half of the decade.

Nonetheless, we found the decade to offer a number of significant winners that represent the era well. 1986 was a banner year for the award, with the revolutionary Ford Taurus named Car of the Year, but we thought we should turn your attention instead to the Import Car of the Year winner, the second-generation Mazda RX-7.

The RX-7 is especially notable, as it’s the only combustion-powered, pistonless car to win a MotorTrend award with its turbocharged rotary engine. (The fourth-gen car would win again in 1993). More than that, it was, like the Citroën SM, a technological marvel. An all-new independent rear suspension featured a passive rear-steer geometry that would change from toe-out to toe-in as speeds rose to increase agility. We called it “surely the smartest collection of ‘dumb’ linkages, levers, and bushings this side of the space shuttle.”

Also on the build sheet: computer-controlled active dampers, computer-controlled variable power steering, and, of course, a turbocharged engine that prompted one judge to write: “The RX-7 leaves like a AA fueler [drag racing car], the quintessential hot-rod.”

This 10th Anniversary edition 1988 RX-7 Turbo from Mazda’s private collection is a revelation to drive today, and it completely explains the breathless tone we took in announcing its win. The car feels so light that you consider getting out and lifting the bumper just to see if you could get two wheels off the ground. The steering is pinpoint precise and feels just as good today as it did when we lauded it in ’86. The body control is phenomenal, the whole car moving exactly the way you predict in every corner.

With the Corvette the only American car worth mentioning in a handling discussion back then, this car must’ve been a bolt from the blue for our editors. More than a few modern sports coupes could learn from the handling and response of this car.

Today, we’d probably complain about turbo lag as the snail spools up and the acceleration curve takes an exponential path up the rev range. Judged by ’80s standards, though, we called it “the model of smooth, responsive, usable power.” Having the Saab 9000 Turbo in the same test no doubt helped the Mazda’s case.

It wasn’t an easy win, though. The RX-7 won six out of eight objective and subjective categories, but in almost every case it just barely beat out the Audi 5000CS Quattro. It took big hits in fuel economy (the rotary engine’s ultimate undoing), braking (because it lacked ABS), and design (judges said it looked like a Porsche 944 knockoff).

But all that went out the window with a turn of the wheel. So enjoyable was it to drive that it prompted one editor to admit, under guarantee of anonymity, “This damn thing is a lot faster than I am.” 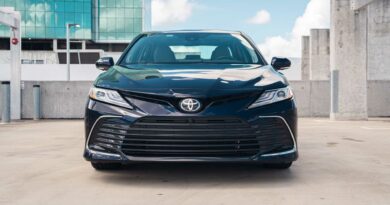 Toyota Reigns As The World's Most Searched Car Brand In 2021 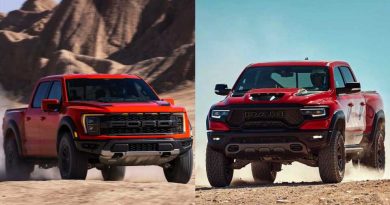 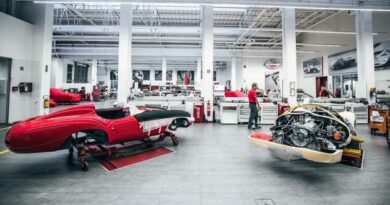