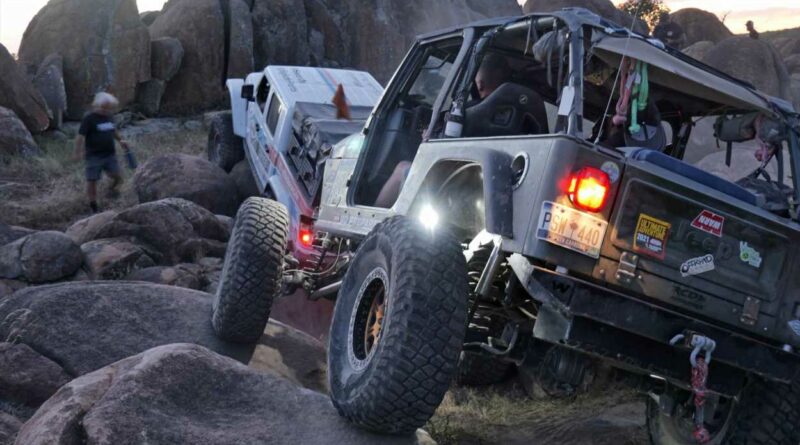 There’s rockcrawling and then there’s Katemcy Rocks rockcrawling. Man, have we been missing out not having been here before. But let’s back up. Right around now devotees of Ultimate Adventure will probably be yelling at their screens, “Ultimate Adventure went to Katemcy Rocks in 2007!” Yes, while that’s true, this is not the same Katemcy Rocks. It’s the same great people who started Katemcy roughly 20 years ago, namely Randy Kruse and Shain Chapman, but this is a different location. And in our opinion, a much better location.

If it sounds like we’re gushing a bit, maybe it’s because we’re still in the afterglow of one of the best days in the rocks we’ve had in a long, long while.

The new “K2” Katemcy Rocks is a fantastic property sprawling over nearly 700 acres of Texas hill country punctuated by super grippy granite that gives traction like almost no surface you’ll have seen before. And as for trails, there’s a level for everybody. We hit the upper-medium levels for the entire group like Katemcy’s Fence Line, School Bus, No Name trails as well as others and tossed in many, many optional obstacles Ultimate Adventure participants could choose to attempt or bypass. Naturally, this being Ultimate Adventure most gave it the old college try. The gnarliest was Smokin’ Butthole, a super-steep off-camber notch climb with a really stiff penalty for failure. The only two who tried to make it were James Ryder in the green Tacoma on 42s and “Dirthead” Dave Chappelle in Mom’s Spaghetti rocking 38-inch Falkens. Two very different trucks, two different lines, same success story. But what Katemcy gave in terms of fun, heroics, and beauty, it also charged a price.

Early in the day Dave Hamrick popped an inner axleshaft in his Dana 60. It took out the U-joint, but Dana’s Zack Heisey had a brand-new Spicer in the Dana Gladiator and Dave got it back together in no time. Then, returning reader Travis Farmer snapped a tie-rod end in the ice cream van. Travis was up and running in no time but then almost immediately after the ZR2 Colorado snapped another front CV shaft. Blake and Tyler brought it back to camp to install their last spare CV shaft. We came back to camp to buy burgers and other lunch grub at the Katemcy camp area, then headed back out until nightfall. The rest of the wheeling was intense, but with the exception of the steering in the Rugged Ridge Jeep driven by Ian Johnson bending the factory tie rod, we more or less made it back unscathed with just enough time to cook dinners and air up tires for the early driver’s meeting tomorrow. We’ve got a cool appointment to keep, so check back to see why the need for an early rise!

There will be loads of coverage from the Ultimate Adventure 2021, presented by Rugged Ridge, at: 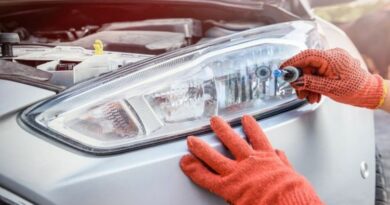 Drivers could face fines of up to £5,000 for headlight issues this winter – how are yours? 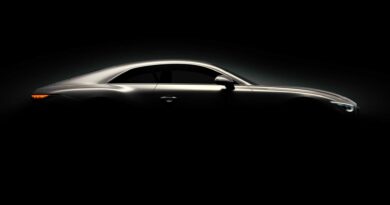 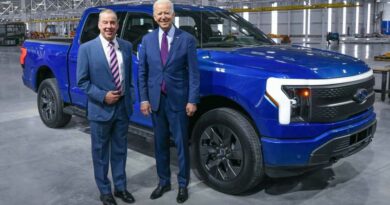