London Mayor Sadiq Khan previously said that he plans to expand the Ultra-low Emission Zone (ULEZ) to cover all of London’s boroughs. If Mr Khan’s plans are successful, non-compliant vehicles will have to pay £12.50 every day to drive in the capital as soon as August 2023.

So far, there have been mixed reactions to the proposals.

Those who are against the measures say that the ULEZ expansion is anti-motorist and simply another tax on the poor.

He said: “As the cost of living continues to impact the finances of millions of people across the UK, many motorists in the capital will feel they need to avoid certain areas of the city if ULEZ is expanded. 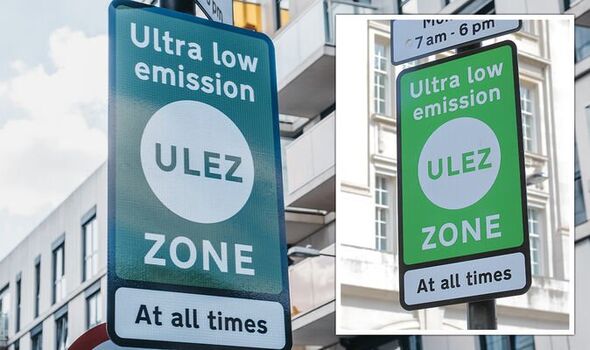 “This could cause an increase in congestion in areas where low emission zones aren’t present, as well as putting pressure on public transport and could even encourage more people to work from home to avoid the charges.

“This, in turn, could have an impact on local businesses who depend on workers in the city.”

However, Mr Hixon also pointed out that studies have suggested that ULEZ helped London reduce carbon emissions by five percent in 2021.

The expert said: “Although this figure may not sound impressive to many, it will play its part in reducing the capital’s carbon footprint.

“Although there is no guarantee, you only have to look at the studies from last year to know that there’s a strong chance additional low emission zones will help to reduce the city’s carbon emissions, but it will also have a negative impact on the daily commute of thousands of locals.”

Mr Khan has argued on many occasions that the expansion of ULEZ will save lives.

He previously said: “We have a big problem in our city.

“It’s a crisis, it’s an air quality crisis, which is leading to more than 4,000 premature deaths each year because of this invisible killer. 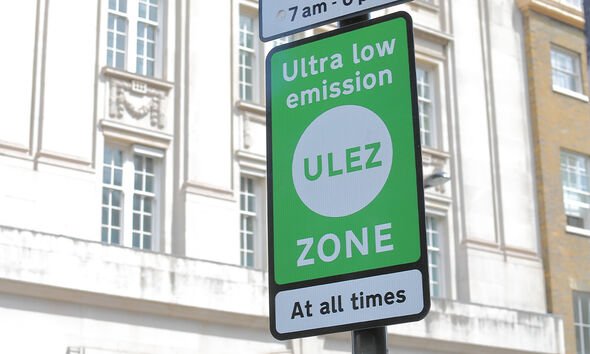 “Children are left with stunted lungs forever because of the poor air quality.

“And adults are left with a host of other health issues from asthma to cancer, from heart disease to lung disease.”

Mr Khan continued: “We need to cut the number of deaths in our city, the vast majority of which are occurring in outer London.

“So while we’ve seen big improvements in air quality in central London, we’ve not seen the same improvements in outer London and we won’t unless we expand the Ultra-low Emission Zone. 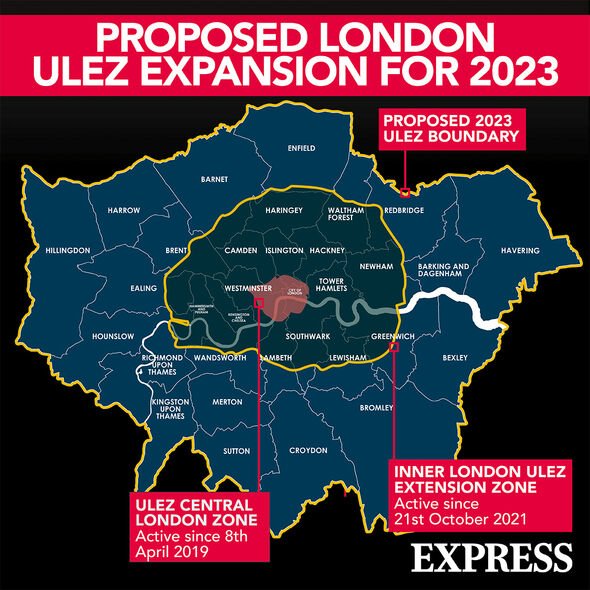 ULEZ operates 24 hours a day, seven days a week, every day of the year (except Christmas Day).

The zone was expanded last year and now covers all areas within the North and South Circular Roads.

According to TfL: “Even if you make a short trip inside the zone using a vehicle that doesn’t meet the ULEZ emissions standards, you need to pay the £12.50 daily charge.

“This includes residents of the ULEZ.

“However, you don’t need to pay the ULEZ charge if you are parked inside the zone and don’t drive.” 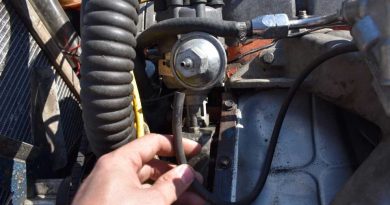 Here’s How To Check for Vacuum Leaks and Fix Them 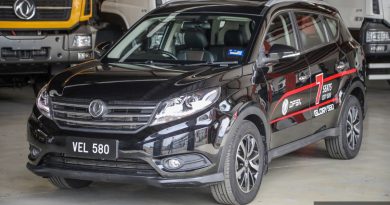