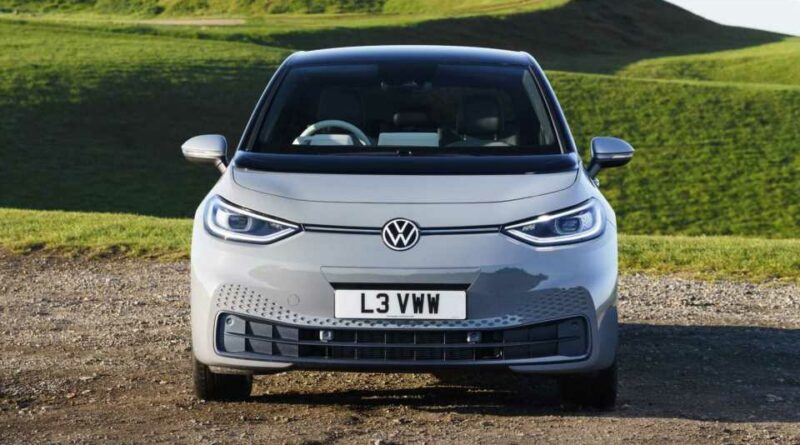 The government has officially removed the £1,500 grant that was originally designed to help drivers afford electric cars. The Plug-In Car Grant (PICG) has finally been scrapped 11 years after its introduction, with the Department for Transport (DfT) claiming its “focus” is now on “improving electric vehicle charging”.

When the scheme was introduced, drivers could receive up to £5,000 off the cost of an electric or plug-in hybrid vehicle. As time went on, the scheme was pared back until price reductions of just £1,500 were available only for buyers of new electric vehicles (EVs) costing less than £32,000.

Now the government has decided to scrap the PICG altogether, claiming the move is down to the “success in the UK’s electric car revolution”. Over the course of the PICG, which the DfT describes as a “temporary” measure, the government claims it has spent £1.4 billion and “supported the purchase of nearly half a million clean vehicles”. 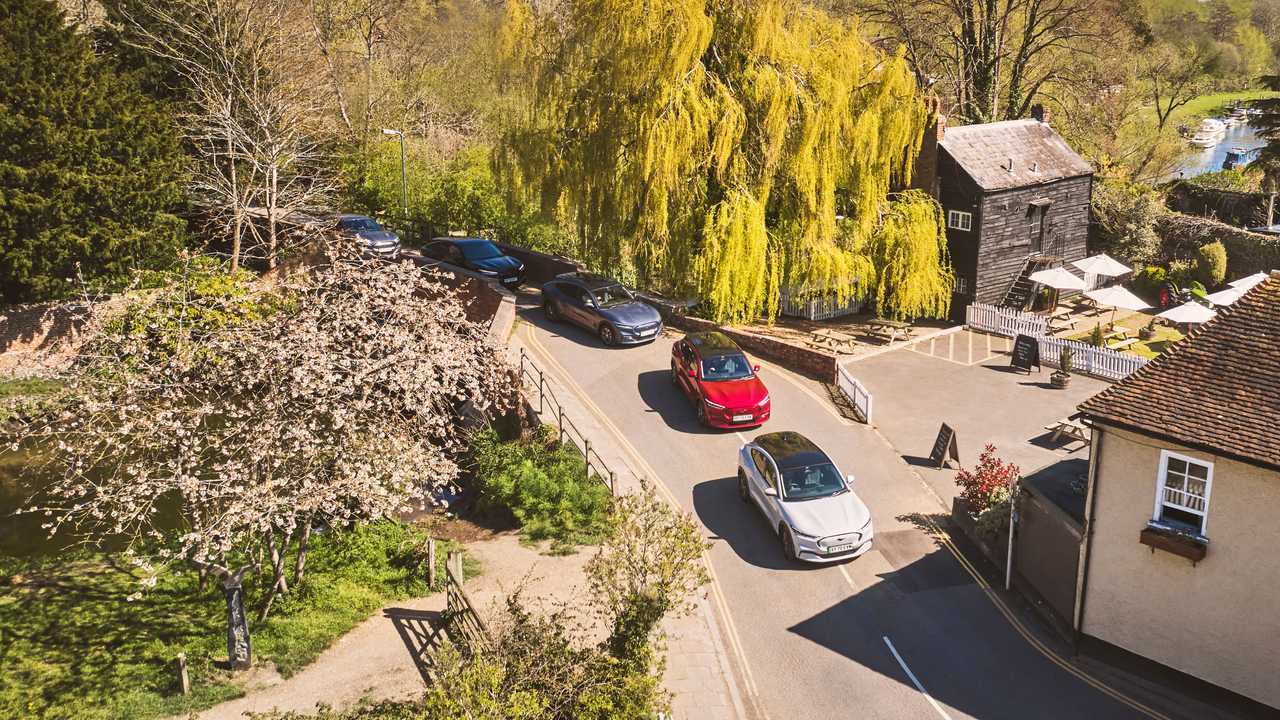 However, the grant will still be honoured for those who bought a vehicle shortly before the announcement, and £300 million is still available to support buyers of plug-in taxis, motorcycles, vans, trucks and wheelchair-accessible vehicles. But the DfT admits it will now focus on investment in charging infrastructure, which it describes as a key “barrier” to electric car uptake.

“The government continues to invest record amounts in the transition to EVs, with £2.5 billion injected since 2020, and has set the most ambitious phase-out dates for new diesel and petrol sales of any major country,” said transport minister Trudy Harrison. “But government funding must always be invested where it has the highest impact if that success story is to continue. 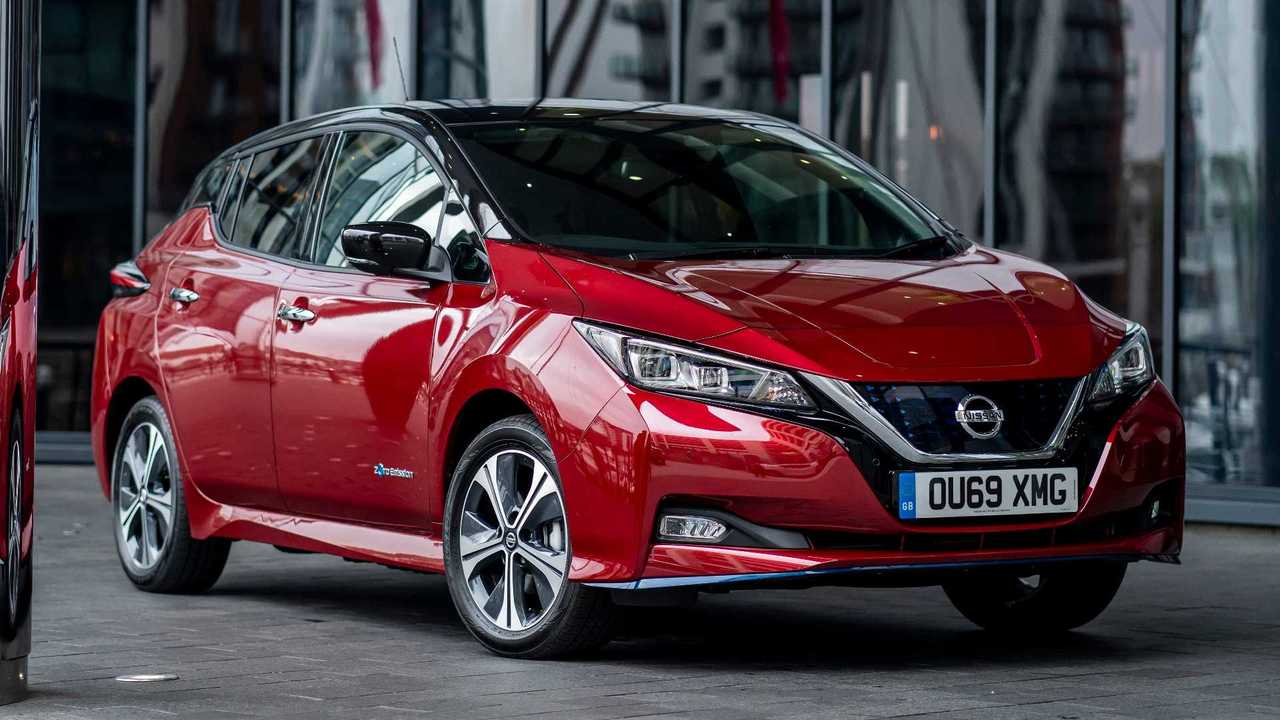 “Having successfully kickstarted the electric car market, we now want to use plug-in grants to match that success across other vehicle types, from taxis to delivery vans and everything in between, to help make the switch to zero emission travel cheaper and easier. With billions of both government and industry investment continuing to be pumped into the UK’s electric revolution, the sale of electric vehicles is soaring.”

However, the RAC’s head of policy, Nicholas Lyes, said the organisation was disappointed in the government’s decision, saying lower prices were necessary for drivers to make the transition to electric cars.

“The UK’s adoption of electric cars is so far impressive,” he said, “but in order to make them accessible to everyone, we need prices to fall. Having more on the road is one important way of making this happen, so we’re disappointed the government has chosen to end the grant at this point. If costs remain too high, the ambition of getting most people into electric cars will be stifled.” 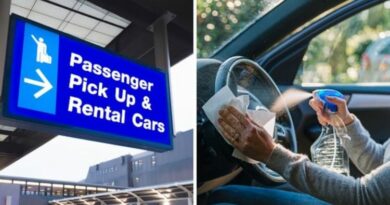 Car rental cleaning: The 5 spots in a rental car you should ALWAYS clean 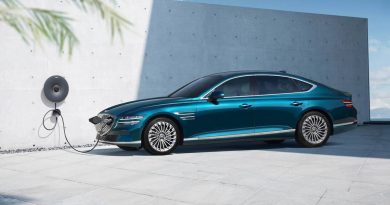 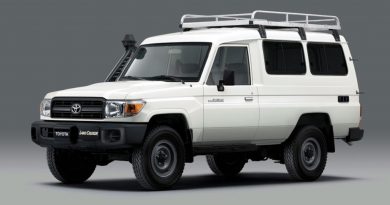