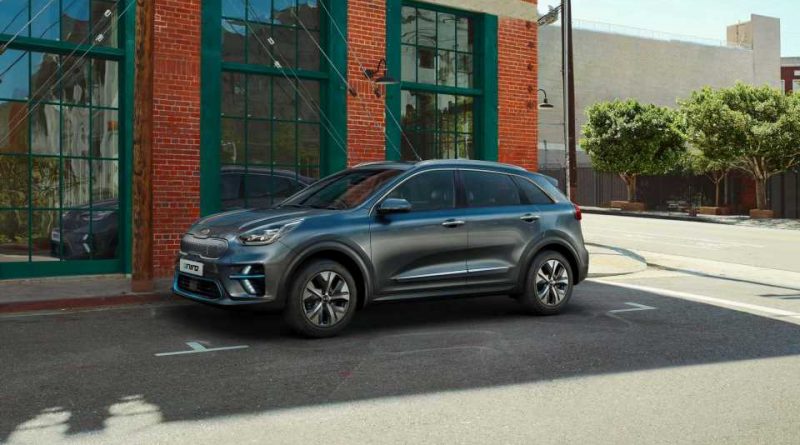 Kia Niro EV (e-Niro) was the top selling all-electric model for the second month in a row.

The British car market is struggling with the showrooms closed nationwide since January 5, 2021, and a challenging economy. Passenger car registration went down 35.5% year-over-year in February to 51,312, the lowest February since 1959.

The positive news is that the demand for plug-ins increased. In total, some 6,647 new plug-ins were registered, which is 45.6% more than a year ago, and the market share improved to 13%. That’s the sixth consecutive month of double-digit market share for plug-ins.

SMMT notes that despite all the growth, achieving electrification goals is “a mammoth task”:

“Plug-in vehicles continued to enjoy growth, with BEVs and PHEVs taking a combined 13.0% market share for the month, up from just 5.7% in February 2020. BEV uptake increased by 40.2% to 3,516, and PHEVs by 52.1% to 3,131 as the industry continues to promote a broad range of lower-emission technologies for consumers. However, increasing uptake of these new technologies to the levels required by 2030 remains a mammoth task, with yesterday’s Budget proving a missed opportunity given the lack of measures to support the market overall and notably the transition away from pure petrol and diesel cars and vans.”

After the two first months of the year, the number of plug-ins increased by about 19,000 and the market share is stable at around 13%.

More details, including also other types:

The brief report does not include details about BEV/PHEV models, but we found that the top-selling passenger BEV model was once again the Kia Niro EV (e-Niro) with 757 registrations (1,742 YTD). The South Korean BEV was also the #1 in January.

A quite interesting outcome we must admit, but in March we will probably see another surge of Tesla Model 3 or maybe even Volkswagen ID.3?

Anyway, Kia notes also that xEVs (BEVs, PHEVs, HEVs) accounted for 45.7% of its sales in February. BEVs account for almost one in five (19%) YTD. 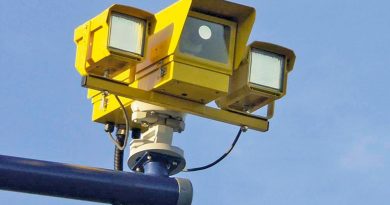 Average speed cameras on motorways get approval from drivers 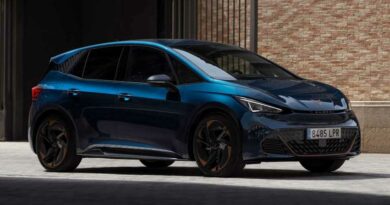 New Cupra Born EV Priced At Under £34k In UK 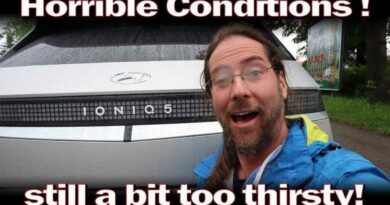 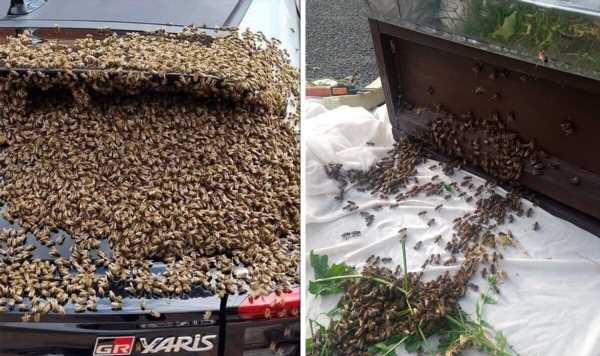 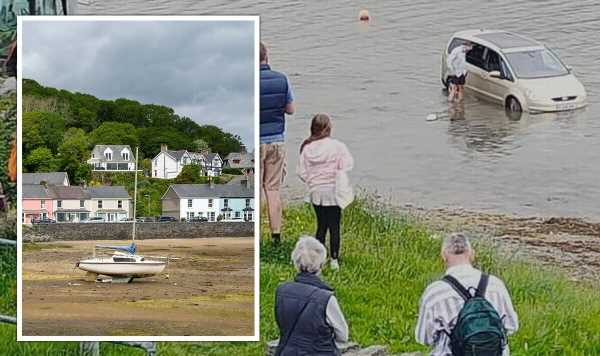 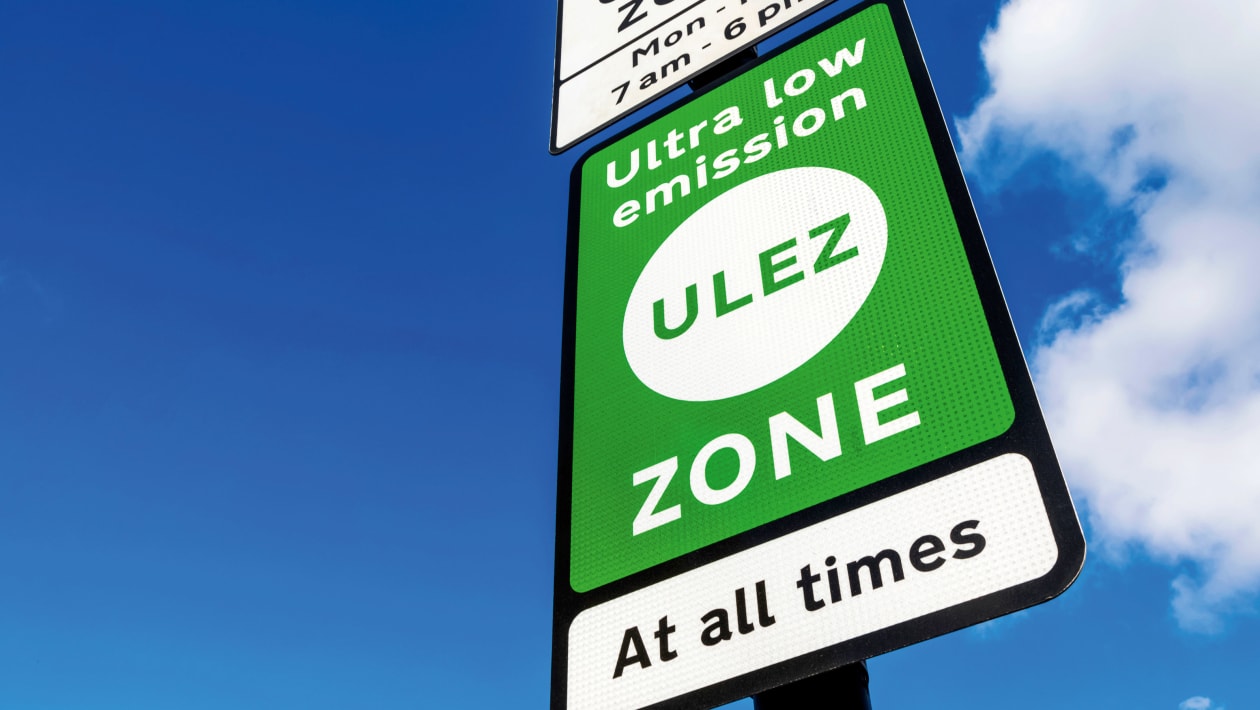 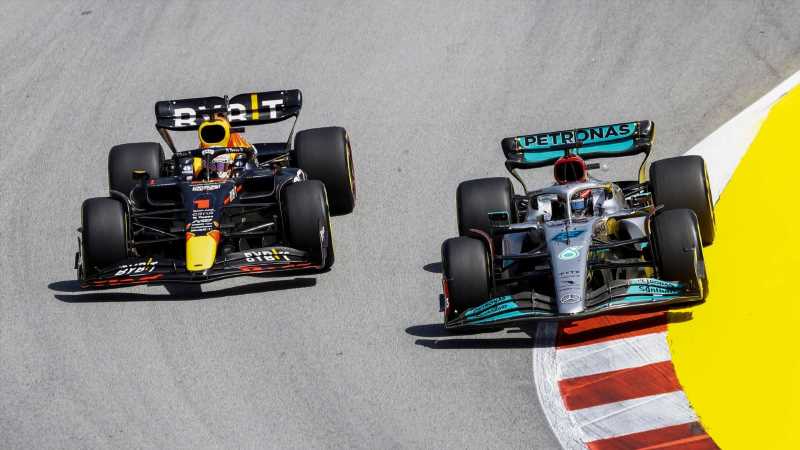 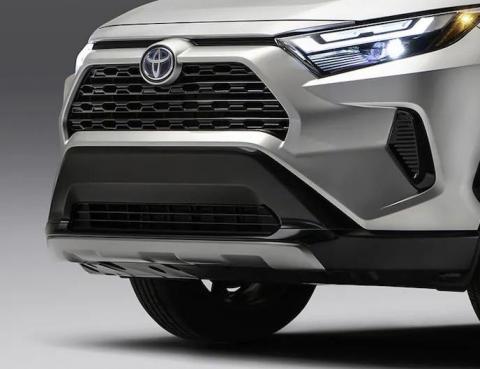