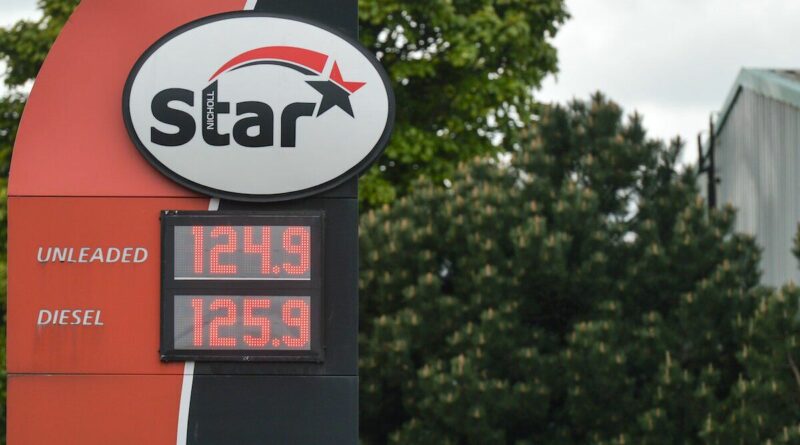 Petrol prices reached a record high this week, passing £2 per litre in some parts of the country. The current range for petrol is between 163.9p and 209.5p, averaging around 182.31p. The average is slightly lower in Northern Ireland, where a useful service has benefitted locals.

Why are petrol prices cheaper in Northern Ireland?

Diesel, which costs an average of 188.05p on mainland Britain, is also several pence cheaper, at 183.8p per litre.

The key to the measurable difference lies in the Consumer Council of Northern Ireland’s Fuel Price Checker.

The checker debuted in 2020 as a service designed to collate and compare data from the North’s more than 80 service stations.

The compiled figures allow drivers to judge local prices and seek the best deals, helping them save.

Experts believe well-equipped motorists have helped drive national prices down, as more expensive locations are forced to charge less at the pump.

Luke Bosdet, a spokesman for the AA motoring association, said the tool reduced prices by up to 6p.

Petrol pumps must compete with one another in an area with high station concentration, meaning they fight for the lowest pricing.

That usually works on a local level, as areas with fewer pumps are free to charge more, as motorists have few other options.

The price checker helps spread that effect to a national level in Northern Ireland.

The Consumer Council has cited the tool as a key aspect of the country’s lower pricing, but it isn’t the sole factor.

Speaking to the Northern Irish News Letter, Professor Goretti Horgan, a senior lecturer in social policy at Ulster University, said it also depends on people’s proximity to the border with the Republic of Ireland.

She told the publication she thought the disparity with the rest of the UK was “indicative of price gouging”.

Professor Horgan added prices at pumps are cheaper closer to the border as “businesses know customers will go there for cheaper fuel”.

While lower than the rest of the country, Professor Horgan said there was more the Government could do to lower prices.

“While it has already been cut by 5p per litre, it remains more than 25 percent of the cost of a litre.

“They could also follow France and other countries and introduce a price cap on all kinds of fuel.” 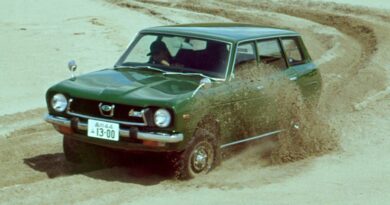 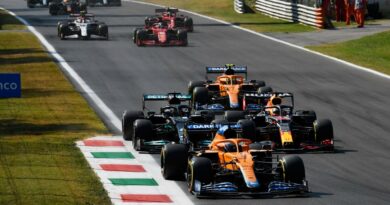 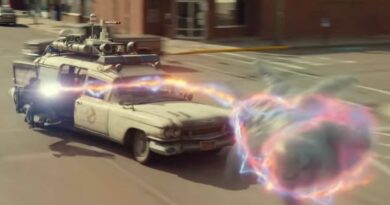