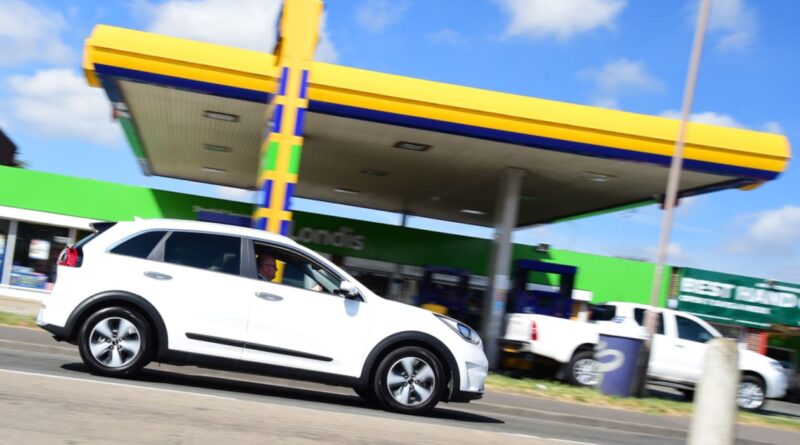 Petrol hits a record average price of 149.5p per litre and diesel is at almost 153p per litre as Russia invades Ukraine

Petrol and diesel prices in the UK have hit yet another record high following the Russian invasion of Ukraine. Petrol now carries an average pump price of 149.5p per litre, while diesel is nearly 153p per litre, according to new RAC Fuel Watch figures.

The fuel price records set in April 2012 were first broken in October 2021 and have continued to rise since then, with new records being set throughout November. Prices then temporarily stabilised, before climbing yet again in February 2022.

RAC fuel spokesman Simon Williams said: “Russia’s actions will now push petrol pump prices up to £1.50 very soon. The question then becomes where will this stop and how much can drivers take just as many are using their cars more and returning to workplaces.

“If the oil price were to increase to $110 [per barrel] there’s a very real danger the average price of petrol would hit £1.55 a litre. This would cause untold financial difficulties for many people who depend on their cars for getting to work and running their lives as it would skyrocket the cost of a full tank to £85.

Why is the Ukraine conflict affecting fuel prices?

With Russia having launched a full-scale invasion of Ukraine and facing international sanctions, there’s likely to be significant disruption to the four-and-a-half million barrels of oil the country usually produces each day.

The sanctions levied against Russia so far have targeted banks and oligarchs rather than the country’s energy sector, but factors such as Germany’s postponement of the Nord Stream 2 gas pipeline will have an effect.

Finally, the smallest share of what motorists have to pay for fuel comes from the filling stations themselves. A typical fuel station profits around 2p-5p per litre, but tough competition can drive this down further. Supermarkets increasingly use fuel prices as a loss leader to tempt customers in.

However, the influx of cheap diesel from countries like Saudi Arabia has turned the tide, swinging diesel wholesale prices closer to that of petrol, and bringing the pump price down with it. 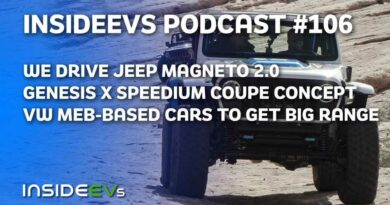 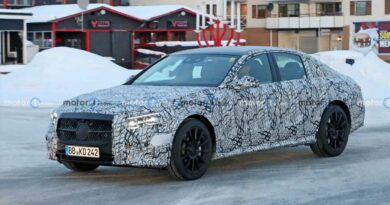 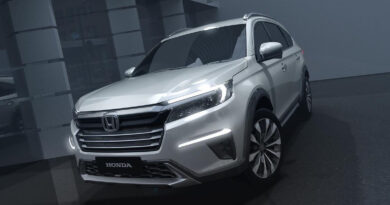