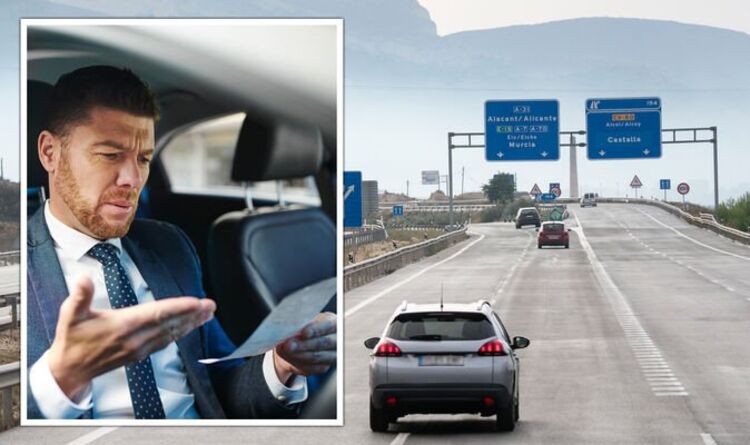 British tourists and expats in Spain are being warned of the overhaul of road rules in Spain, with the country introducing a number of new laws on March 21. British drivers are being specifically warned as some laws differ slightly to the laws in the UK, which may affect some drivers.

Much like the UK, stronger punishments are coming in for the use of mobile phones when driving.

Driving while holding a mobile phone, regardless of how it is being used, will now cost drivers six points on their driving licence.

This is three more than current laws, with drivers also expected to be hit with fines of €200 (£168).

Drivers who overtake cyclists without maintaining a safe distance of at least 1.5 metres will also lose six points off their licences.

Previously in 2021 it had been agreed that this would incur a loss of three points, but the amount has since been doubled.

The period without committing driving infractions is increased to two years, and the full 12 points can be recovered so long as they have not all been lost.

In the event that a driver doesn’t have any points left, a recovery course becomes necessary to get them back.

Parents are also being warned, as four points could be handed out for the improper use of the seatbelt, helmet or child restraint system (CRS).

Throwing objects onto the road that could cause fires or accidents, such as cigarette butts or coffee cups, will now earn offending drivers a hefty €500 (£420) fine.

The same applies for the use of unauthorised intercommunication devices in the theory or practical test.

The improper use of immobiliser breathalysers could also cost people €500 (£420) as part of the new rules, as could not following the rules on roadside assistance operation following an accident.

Failure to stop and assist at an accident if a driver is the first on the scene is a crime in Spain’s Penal Code. 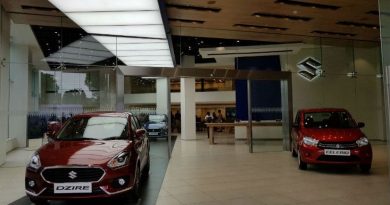 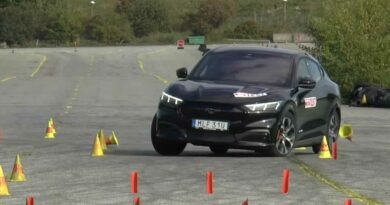 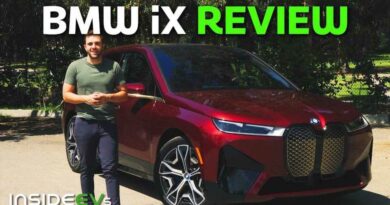