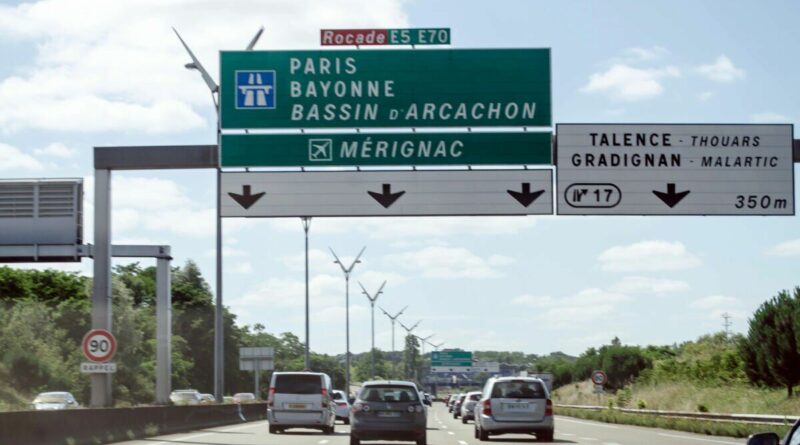 More than 20 European countries require drivers to have winter tyres, including popular tourist destinations like Germany, Turkey and Iceland. From November 1 until March 31, people driving in mountainous areas of France must have their vehicles fitted with winter tyres.

As an alternative, they can also carry snow chains or “socks” in their boot, after a law change in 2021.

This winter period is the first time that fines will be given out to drivers not abiding by the rules. People face a fine of €135 (£116) if they fail to comply.

Winter tyre requirements can be imposed in 48 different mountainous departments, which can choose to apply the rules to all of their area, some of their area, or not at all.

Most of the departments will enforce the requirements across at least some of their area, with more than 4.2 million residents affected.

Some of the most popular tourist destinations are included in the list, such as Alpes-de-Haute-Provence, Pyrénées-Atlantiques and Rhône.

Drivers will be notified when they enter a winter tyre zone by road signs, most of which show a picture of snow chains or winter tyres surrounded by a reed border.

In Germany and many other continental countries, winter tyres are a legal requirement at certain times of the year or when conditions require them.

Some countries allow visitors to drive on “normal” tyres fitted with snow chains when road conditions or local signs dictate.

Because of this, the RAC stresses the importance of checking rules before they set off on holiday.

It is also vital to check laws surrounding snow chains as laws will depend on the country and by localised regions in central and northern Europe.

The use of snow chains is taken very seriously in relevant countries, with heavy fines potentially issued for failing to carry them.

In addition, if a vehicle is involved in an incident where snow chains should have been used, it is automatically considered to be their fault.

Central Europe dominates the list of countries forbidding studded tyres, the lack of snow compared to countries such as Sweden or Finland means that less grip is needed on the roads in these locations.

In Belgium, exceptions can be made if extreme weather conditions begin to trouble drivers. If so, they are only allowed on vehicles up to 3,500kg.

Drivers in Switzerland can make use of studded tyres, however, they are not permitted on motorways.

According to the RAC, winter tyres are mandatory in Austria, France and Germany.

They are recommended in Andorra, Italy and Switzerland, especially between the months of November and April.

Out of all the European countries, the Netherlands is the only place where snow chains are forbidden.

In most European countries, the legal minimum tread depth for tyres is 3mm. Mandatory snow chains may be required in areas of increased snow such as driving in steep mountain areas.

Lastly, in Liechtenstein, drivers must carry snow chains at all times and be prepared to use them when instructed via road signs, according to DiscoverCars.com. 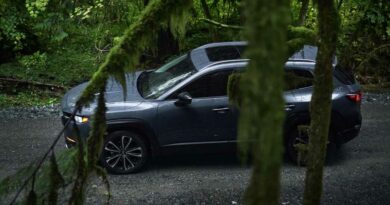 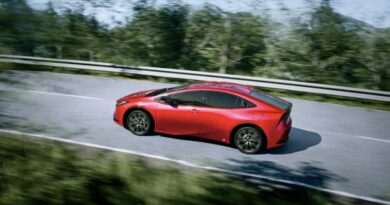 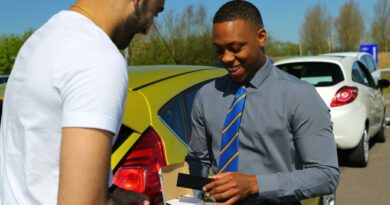