Home » Car Reviews » UK car theft hotspots – Where your car is most likely to be stolen, how to prevent it 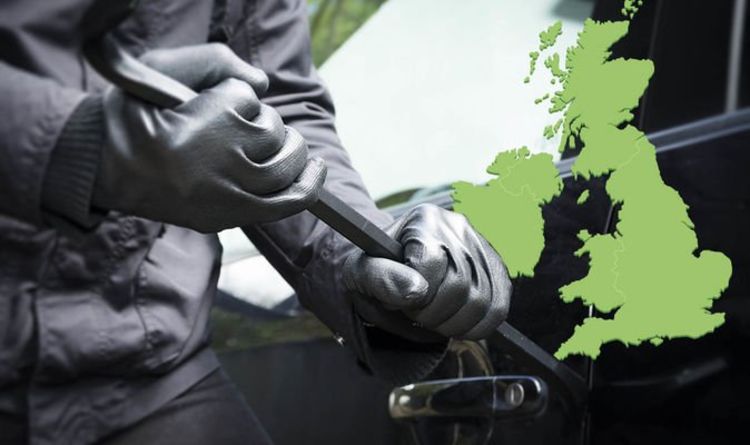 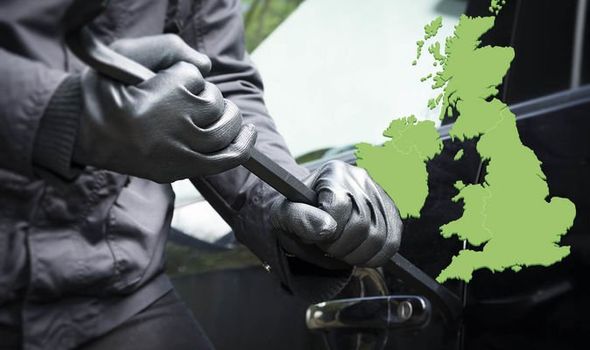 The West Midlands, the North West and the North East & Yorkshire have all seen the volume of car theft claims more than double since 2014.

Meanwhile, the volume of car theft claims in Scotland fell by 23 per cent and in Northern Ireland they remained at the same level.

West Midlands saw the sharpest rise in car theft cases and London hd the most amount of cars stolen by 10,000 people over the past five years.

Steve Barrett, Head of car insurance at Direct Line, commented: “With an alarming increase in the number of cars stolen over the last five years it is more important than ever to do all we can to prevent cars from being stolen.

“Using a combination of measures such as parking in a well-lit area or through security features such as steering wheel locks, or by ensuring that the car alarm system is fully activated by double locking the vehicle could help make it as difficult as possible for a thief and may help buy time for the alarm to be raised in case a theft is in progress.

“It’s important for car owners to ensure that they have a comprehensive insurance policy in case the worst does happen.

“It’s worth considering a provider that won’t take away your No Claims Discount if your car is stolen, to minimise the disruption caused by the theft.”

Keep the vehicle locked – Modern cars’ smoother locking mechanisms can make it difficult to hear if the car locks. Double-check that it is locked before leaving your vehicle, even if you are just ducking away for a few minutes. Never leave the vehicle running when you are not with it, and ensure the car is locked when parked outside your home. 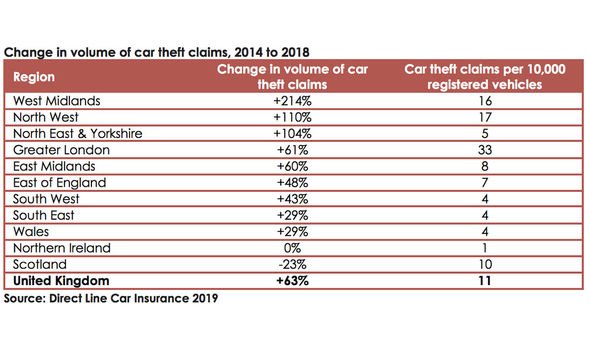 Invest in the right technology – Most modern cars are fitted with alarms and immobilisers as standard.

However, thieves’ technology is advancing in line with that of manufacturers’, and a “belt and braces” approach to car safety could make the difference when deterring potential thieves.

Steering wheel, pedal and gear locks are inexpensive, easy to install and off-putting to criminals, while tracking devices or CCTV systems fitted near your car can help track down your vehicle and the perpetrator should it be taken.

Keep your keys safe – The easiest way for a criminal to steal a car is by taking the keys, so always ensure you store your keys out of sight of doors or windows. 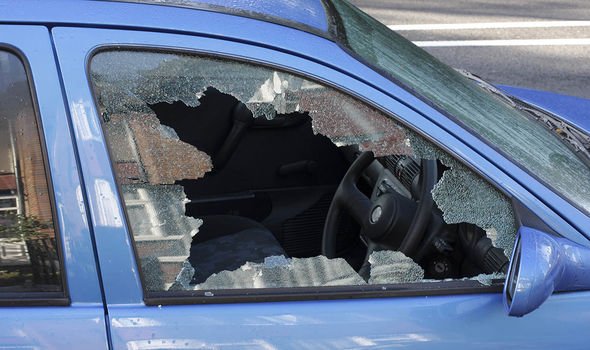 Block signals – Some manufacturers make it possible to switch your key off. If this is not possible for your car, invest in a ‘Faraday Pouch’.

The pouch, often referred to as a cage, shields its contents from static electric fields, distributing the electric charges around the cage’s exterior protecting items within. They are relatively inexpensive and available from many retail outlets.

Park smart – If you don’t have the luxury of a private garage or off-street parking, do try to park in a well-lit, populated area whenever possible.

Thieves will always target vehicles left in areas where they have little chance of being seen, so parking in side roads or areas away from street lights could put your vehicle at risk.

Looking at the time of day that owners are most likely to realise their vehicle has been stolen, early morning comes out top with nearly half (49 per cent) occurring between midnight and 9am, and 23 per cent between 6am and 9am.

This is largely due to owners leaving home to commute to work. By comparison, only 19 per cent of crimes are reported between 6pm and midnight.

Cars are also slightly more likely to be stolen on a weekday than at weekends, with seven per cent more crimes reported from Monday to Friday than on Saturday or Sunday. 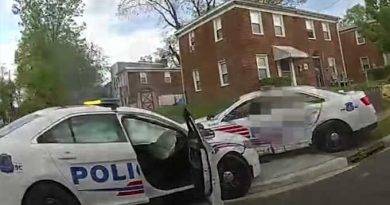 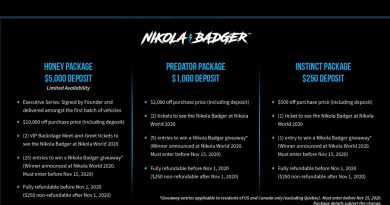 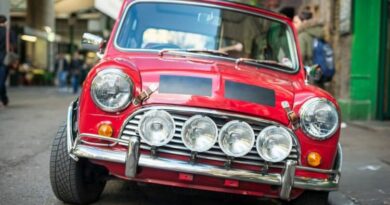