Home » Car Reviews » UK: 40% Of Parents Want Their Children To Learn To Drive In An EV 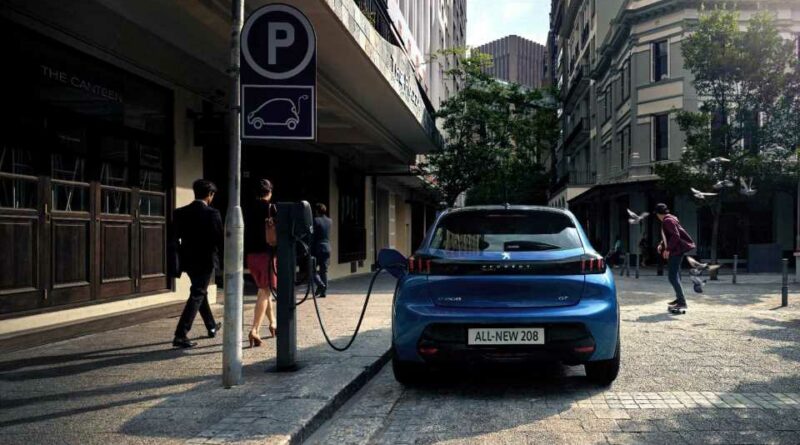 Four in every 10 UK parents want their children to take their driving lessons in electric vehicles (EVs), according to new research. A survey by French car manufacturer Peugeot follows a record sales month for EVs in the UK, with more than 32,000 electric cars registered in September 2021 alone.

The study of more than 1,200 people found 40 percent of parents would like to see their children learn to drive in an electric car. And 25 percent said their children “regularly” pester them about switching from fossil fuels such as petrol and diesel to zero-emission electric power.

However, the research also found 28 percent of respondents thought learning to drive in an electric car and going on to own one would be more difficult than with a standard petrol- or diesel-powered car. 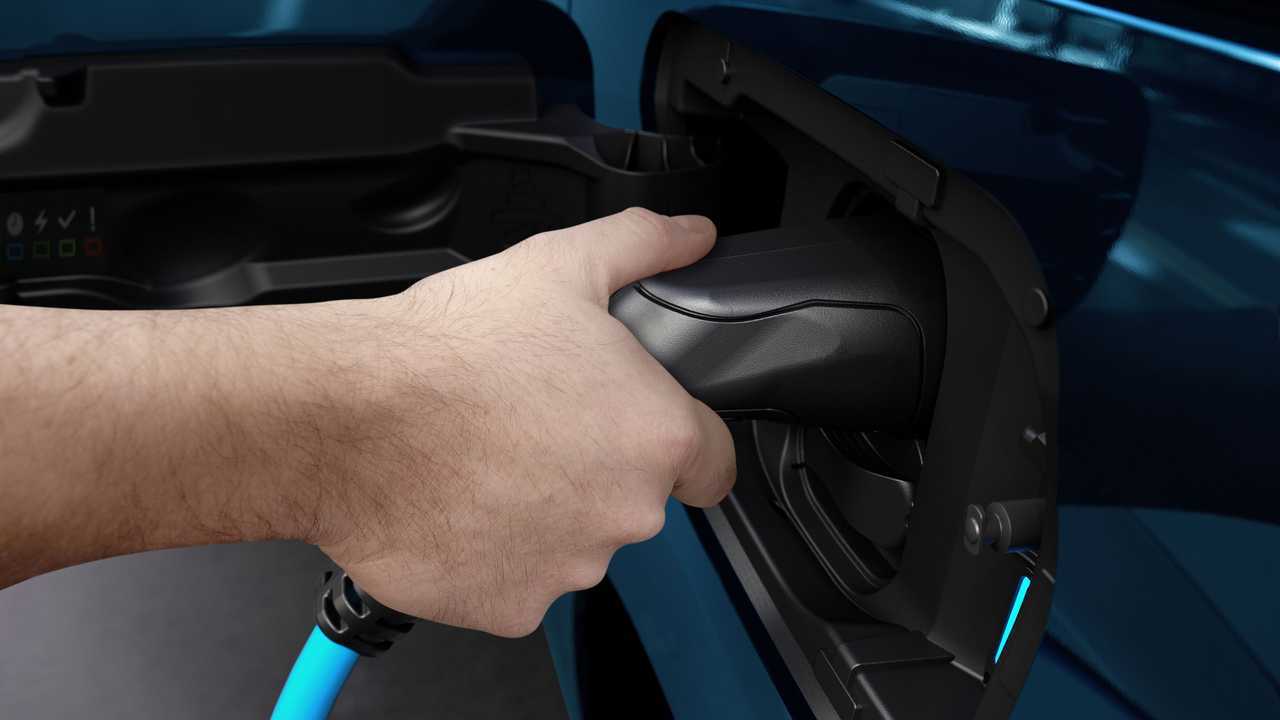 In light of the survey’s findings, and to “showcase” the experience of learning to drive in electric vehicles, Peugeot provided a class of 10-16-year-olds with a driving lesson at Bedford Autodrome. The French company gave the youngsters dedicated tutorials run by professional drivers, teaching them how to live with and own an electric car.

From there, the children were placed behind the wheel of Peugeot’s e-208 electric hatchback and taught basic manoeuvres including starting, stopping and parking. They were also educated in techniques useful to electric vehicle owners such as conserving range, charging the vehicle and switching between driving modes.

After the children had taken their lesson, they went head-to-head with their parents in an electric car challenge to see who could conserve the most range over a set route. Over six laps of the course, covering more than three miles, the young drivers utilised all their newfound skills to come out on top, conserving twice as many miles as their parents.

Julie David, the managing director of Peugeot UK, said the research showed a desire for EVs among the general public, but added it was important to make youngsters aware of the benefits of EV ownership.

“Our new research highlights how more people across the UK are seeing the positives of electric vehicles,” she said. “Electric vehicles are becoming increasingly popular, and it is important that future generations are aware of the benefits that come with owning an EV. Our day with the young drivers has demonstrated how accessible electric vehicles can be for anyone thinking about their next car. We hope they enjoyed their time with us and found it to be a useful insight into the world of EVs.” 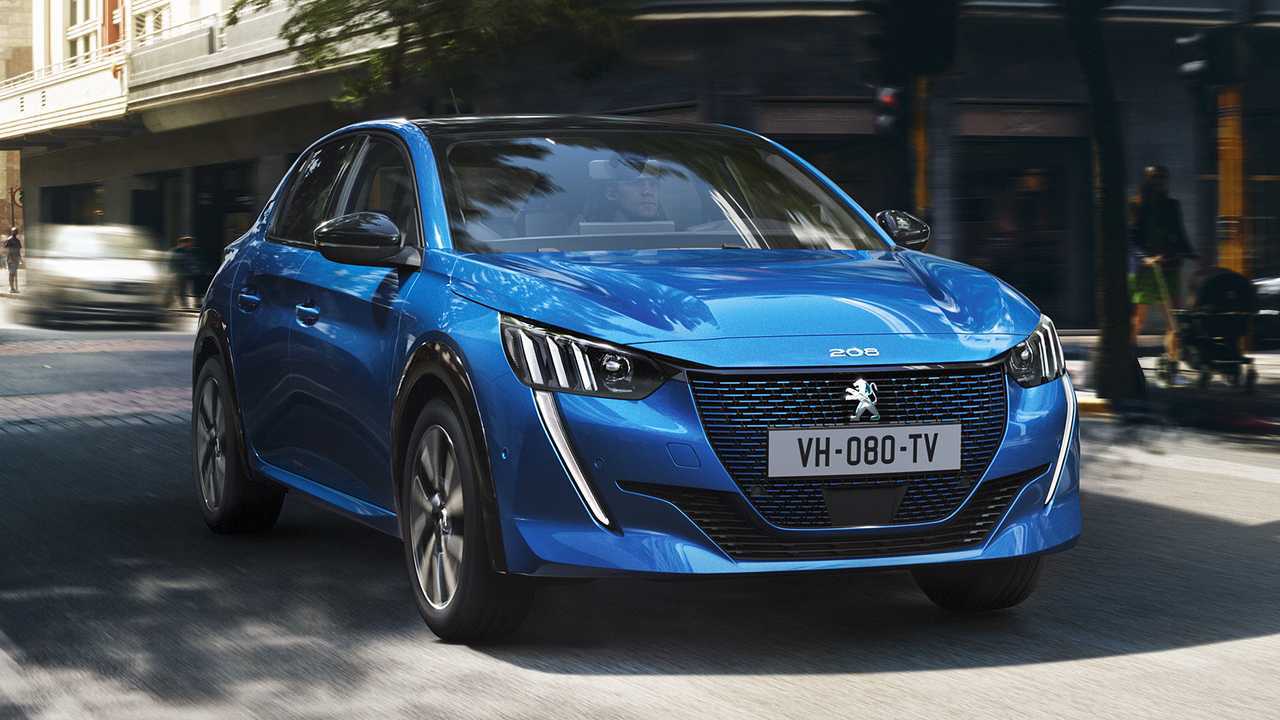 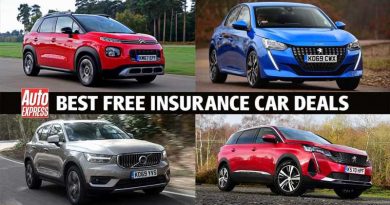 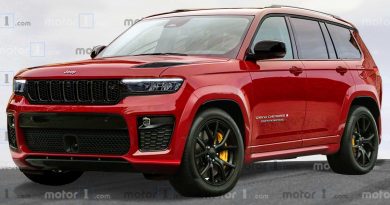 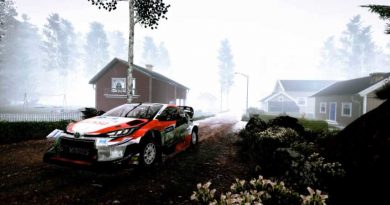