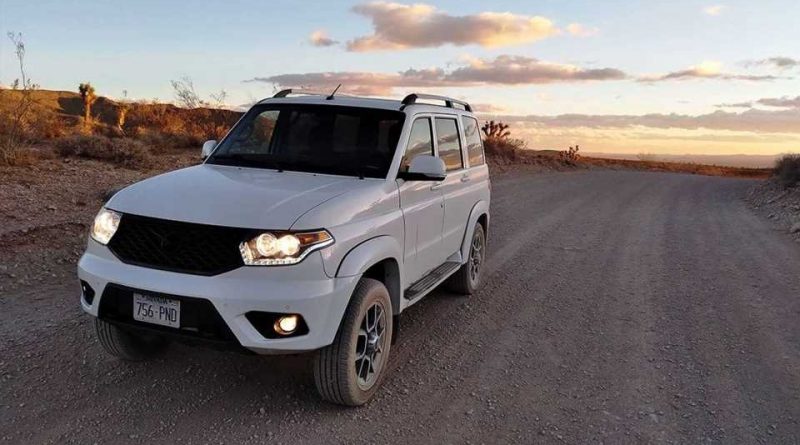 The body-on-frame SUV will be joined by a small truck next year.

When our team tested the UAZ Patriot back in 2018, we got the impression of a very solid and affordable off-roader. Finally, this vehicle is officially coming to the US market under a new agreement with Bremach, which will be the country’s UAZ importer. Not only that but the Russian SUV will also be rebranded to Bremach Taos and will be marketed as a 2022 model in America.

Yes, Taos is the name Volkswagen gave to one of its small crossovers and it’s very interesting how this new entry got approval. However, Bremach says it has received all the necessary homologations and certifications and is clear to begin selling the off-roader from next year.

Gallery: UAZ goes to the USA 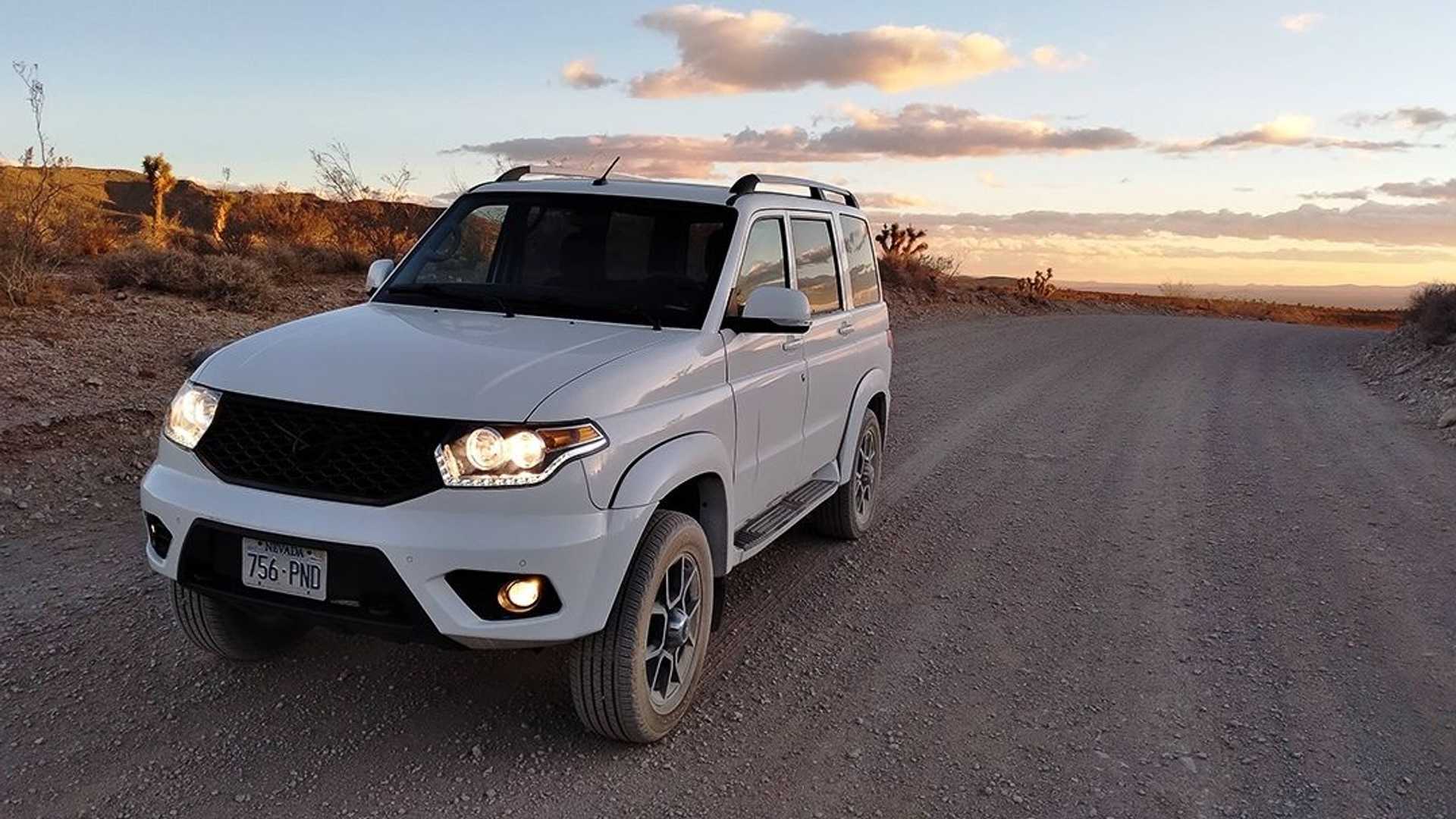 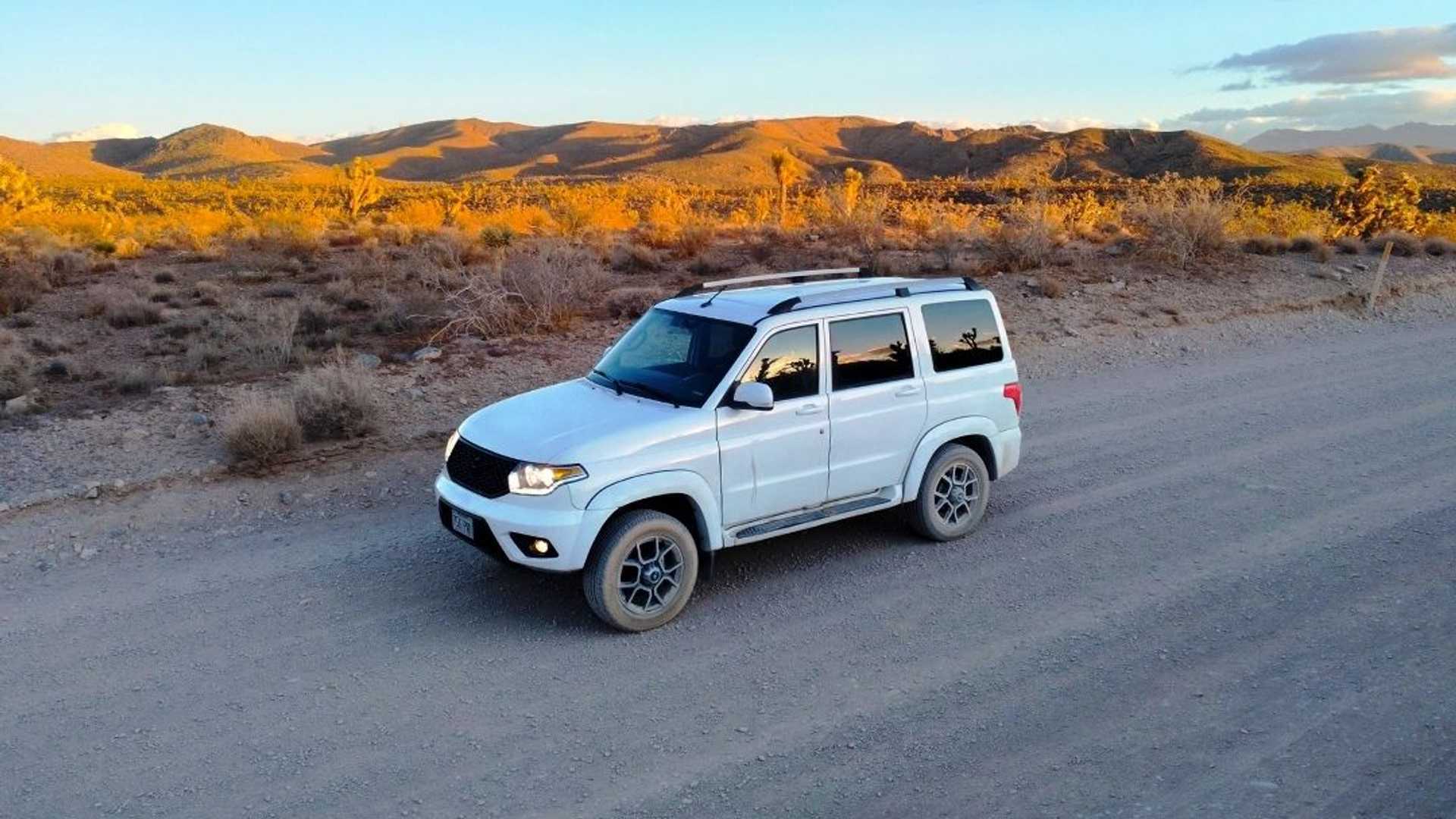 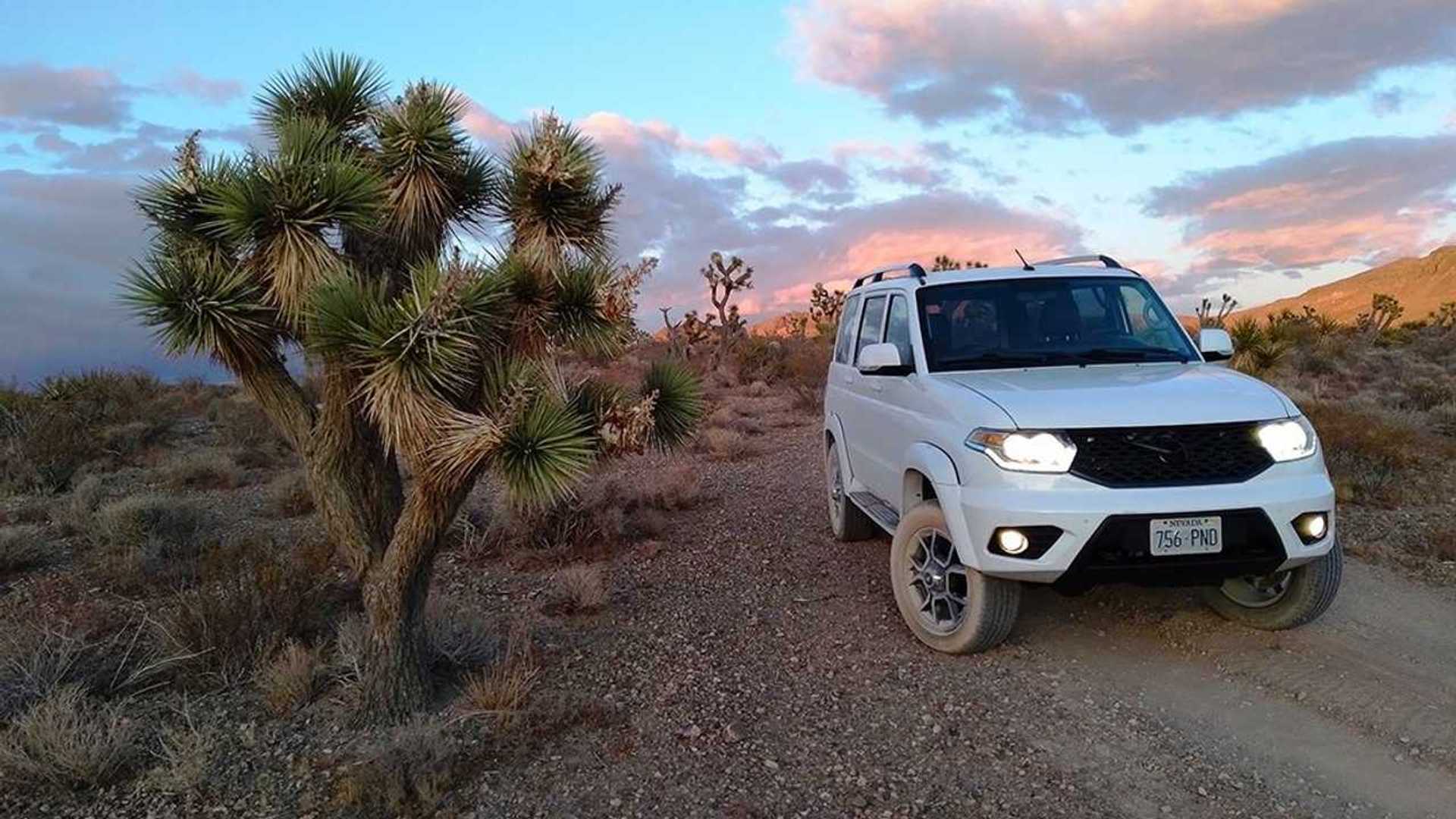 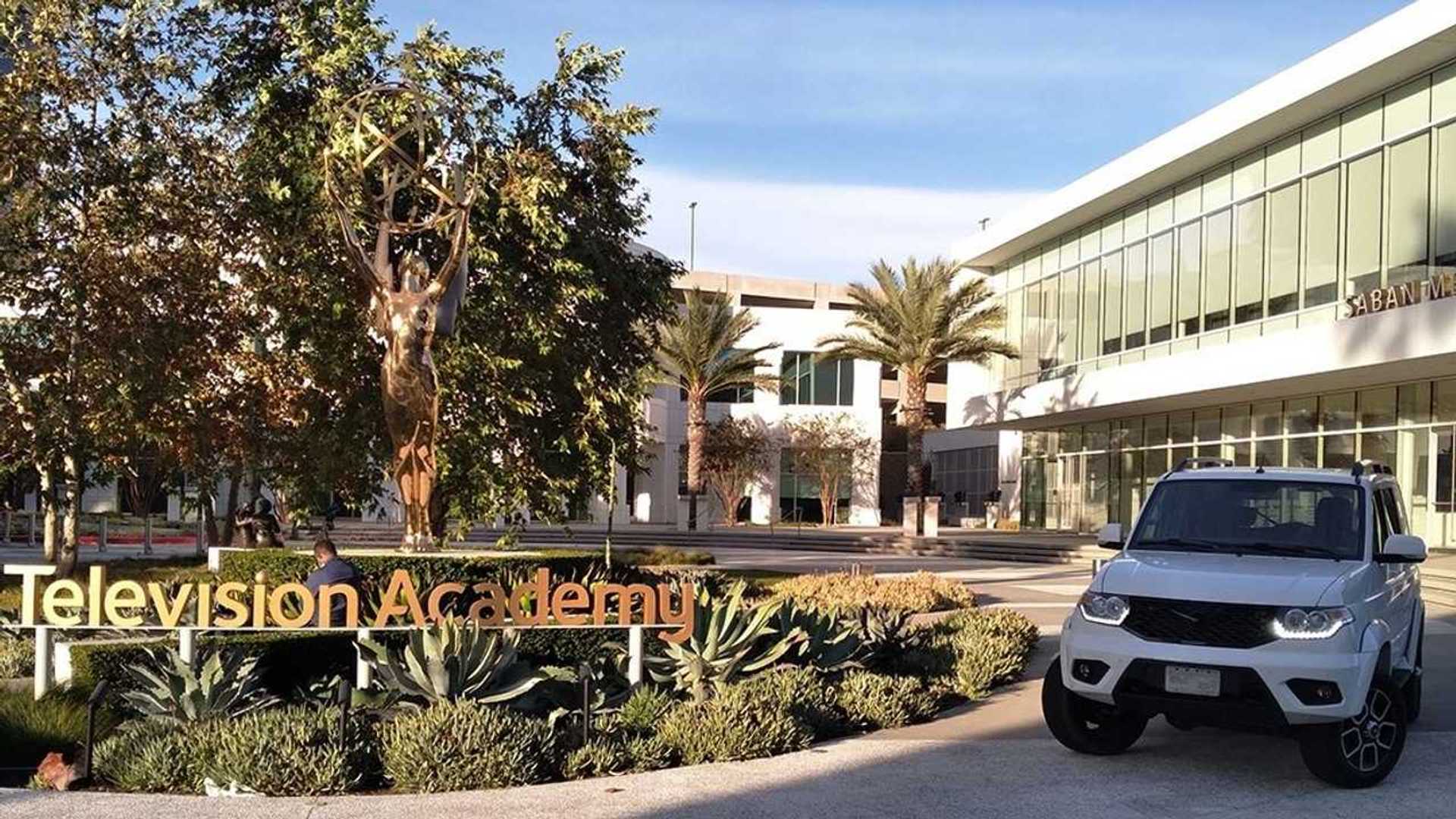 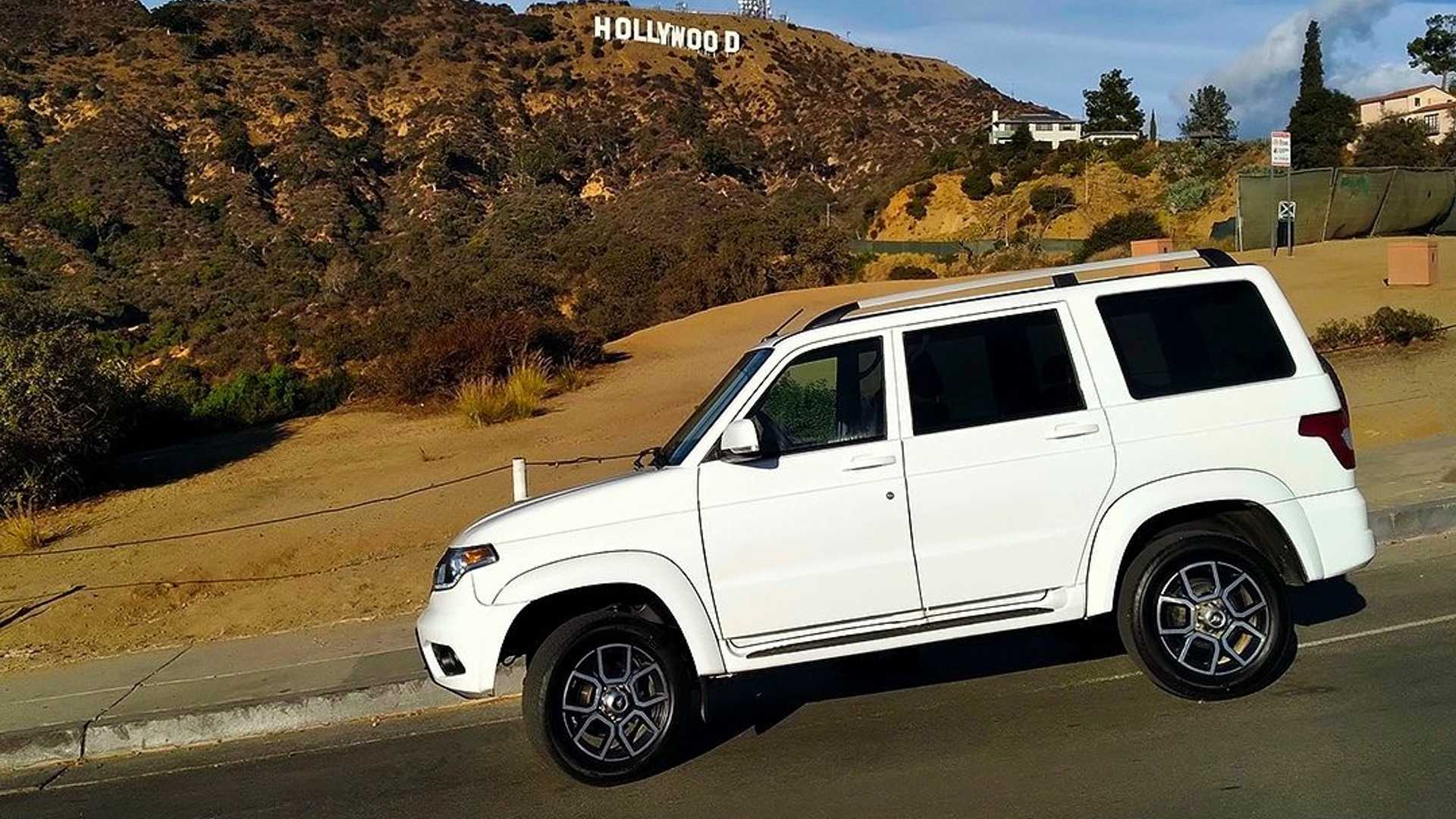 Priced from $26,405 MSRP, the UAZ Patriot is “designed to give customers massive value, immediately” thanks to its “premium features typically only offered as costly upgrades on most SUVs,” Bremach explains. The importer promises the rugged SUV combines the utility and security of an SUV such as the Lexus LX with the proven capabilities and advanced gearing of Land Rover. For a quick comparison, the Jeep Cherokee has a starting price of $26,555.

That’s a pretty bold statement for an SUV that is powered by a 2.7-liter four-cylinder engine delivering 150 horsepower (112 kilowatts). However, the body-on-frame design, standard electronically controlled transfer case, and optional electronic locking rear differential are a good recipe for a proper off-roader. In addition, Bremach will offer a number of off-road accessories, including snorkels, lift kits, cable winches, and more.

The Patriot is not the only UAZ model that’s entering the US market as Bremach will also offer the Brio truck that’s roughly the size of a Ford Ranger. This model is not available for orders yet as it is still undergoing final homologation tests but word on the street is it will have an MSRP of $27,882. 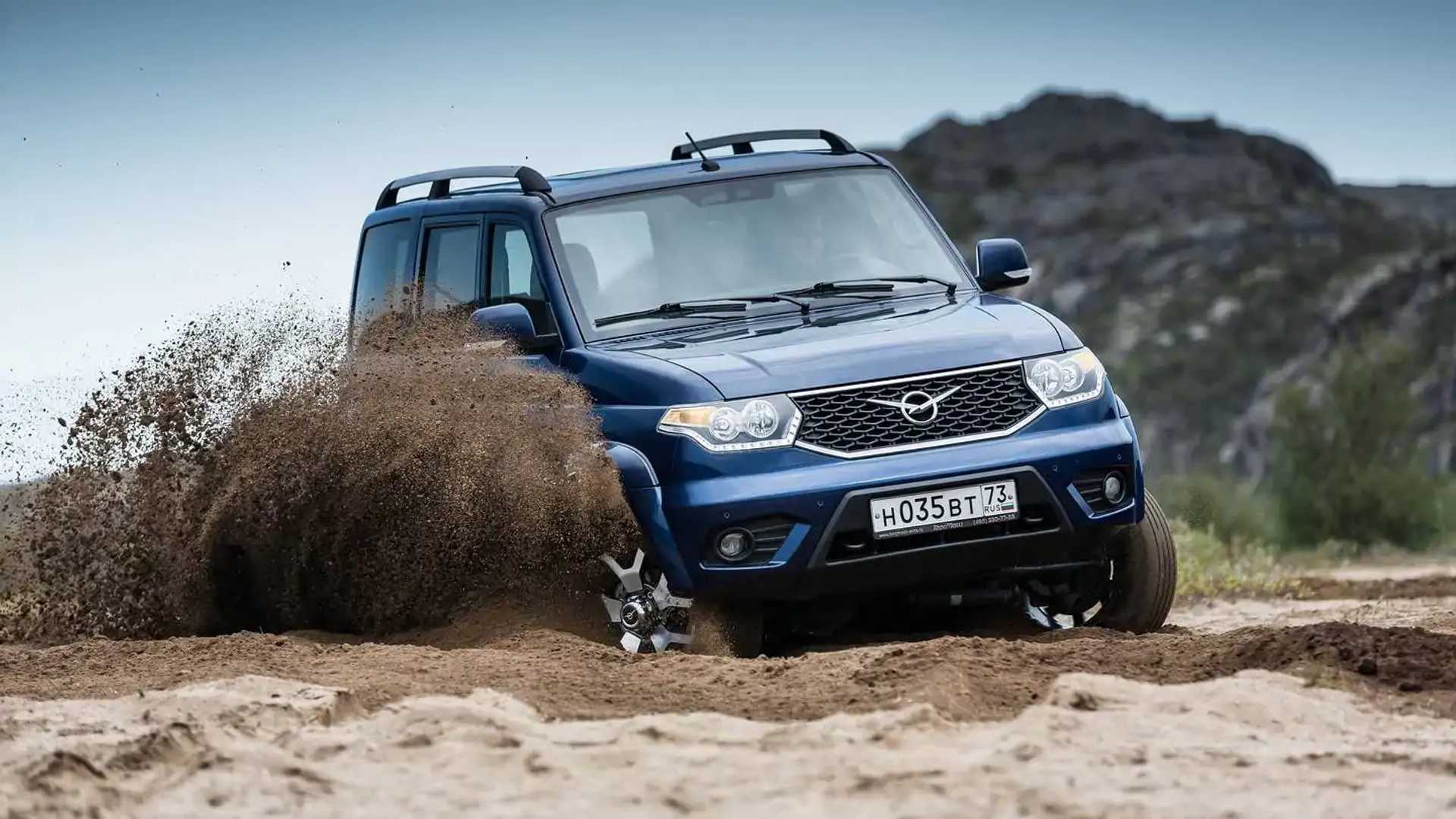 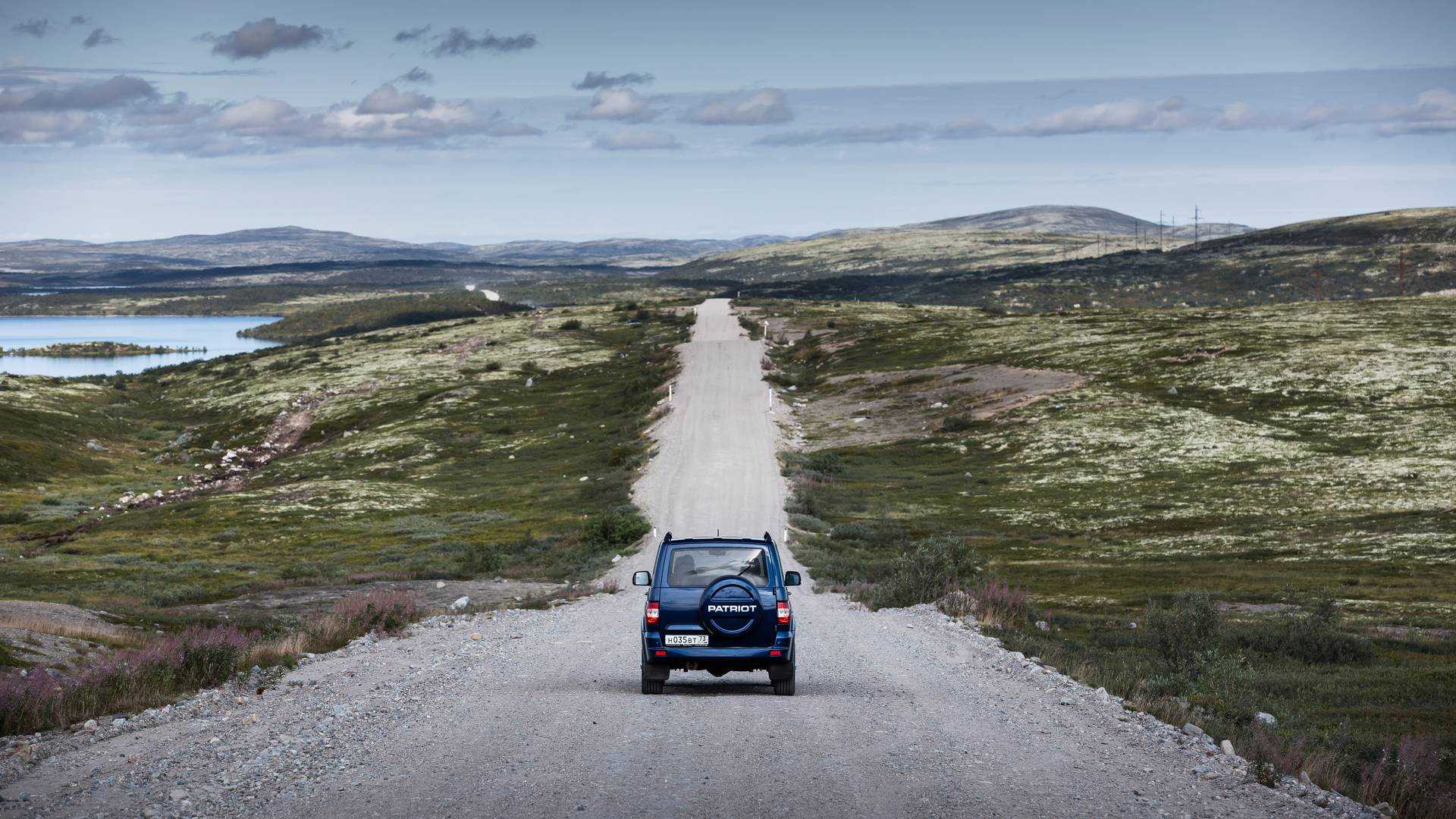 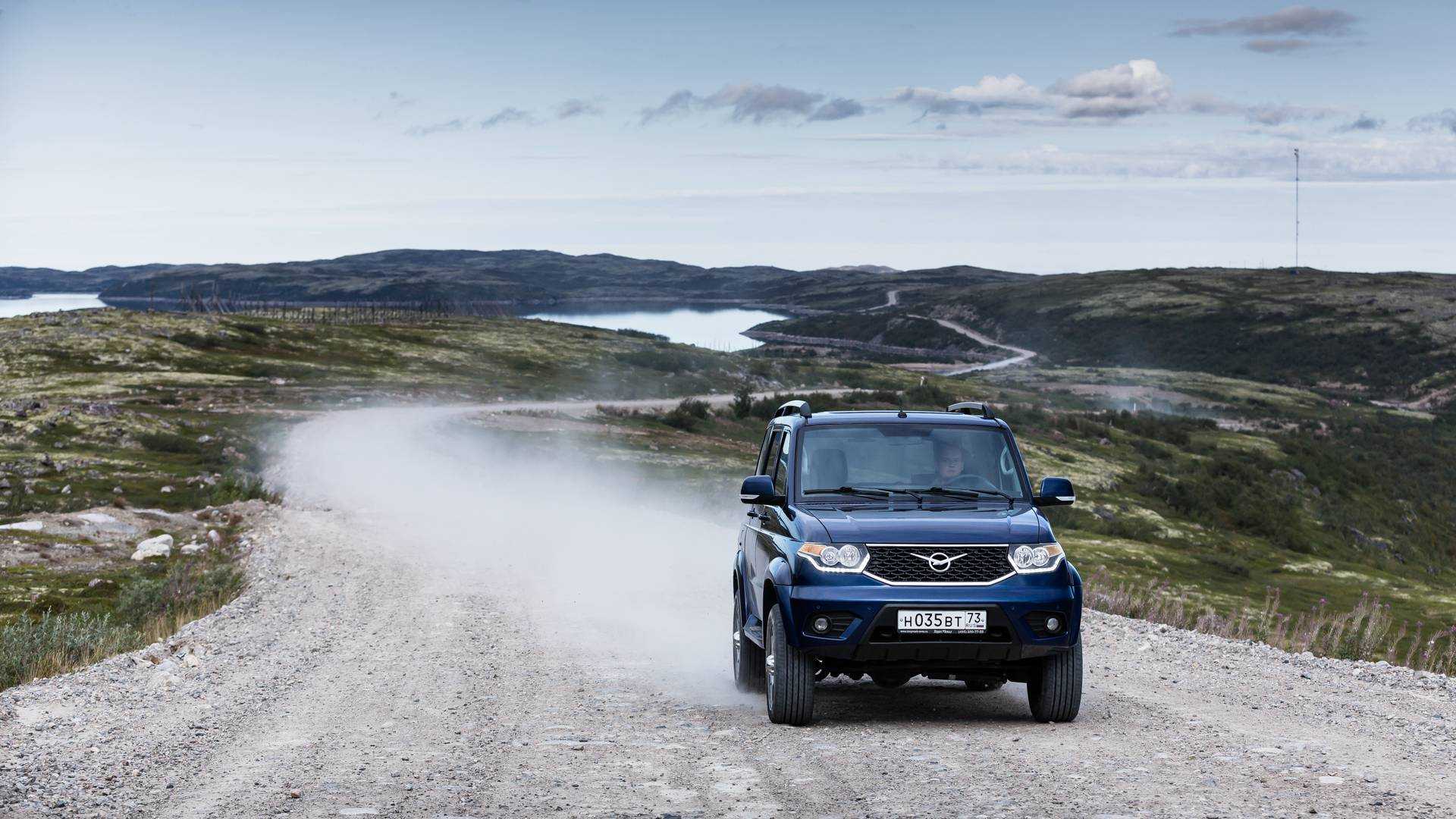 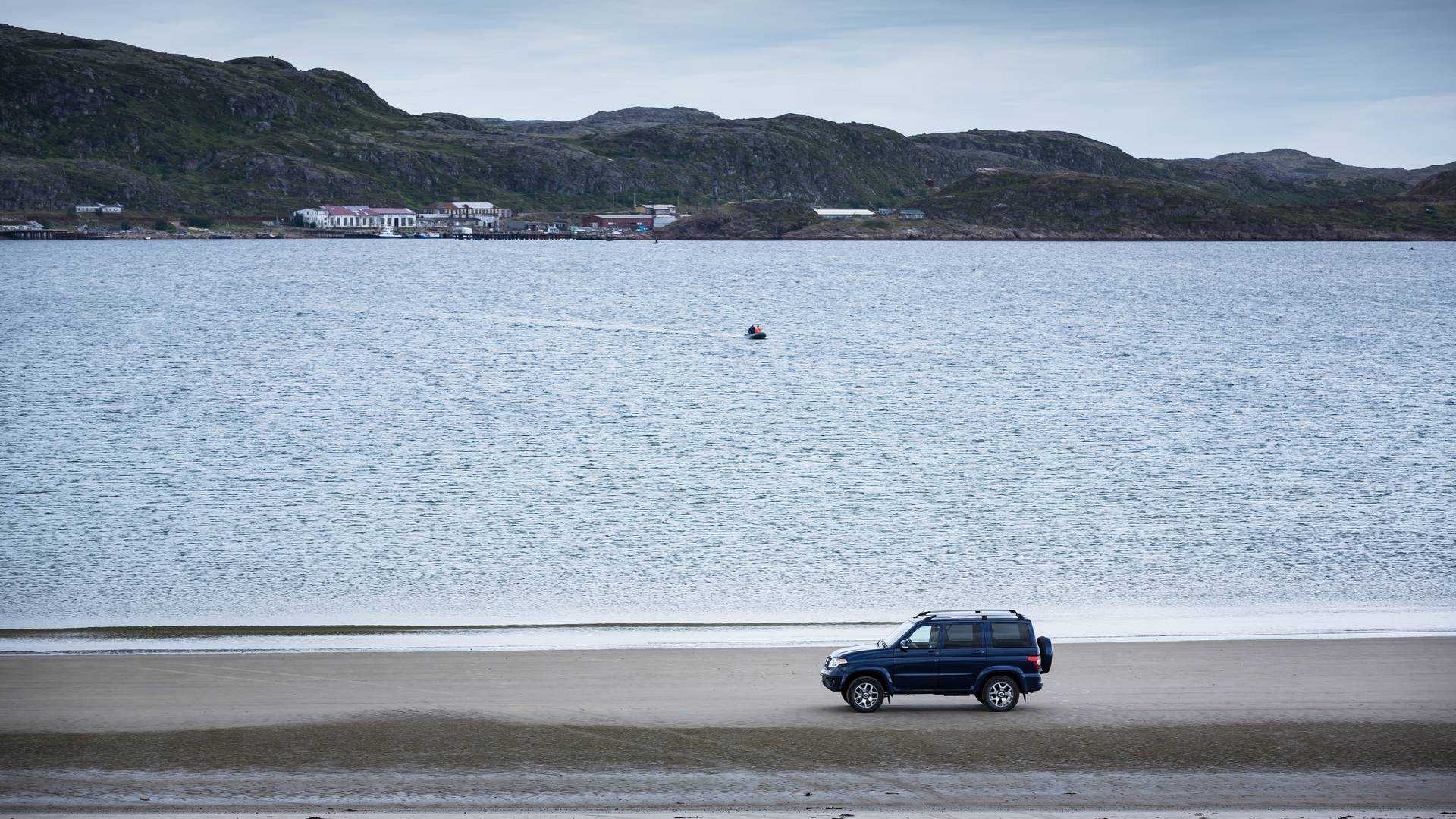 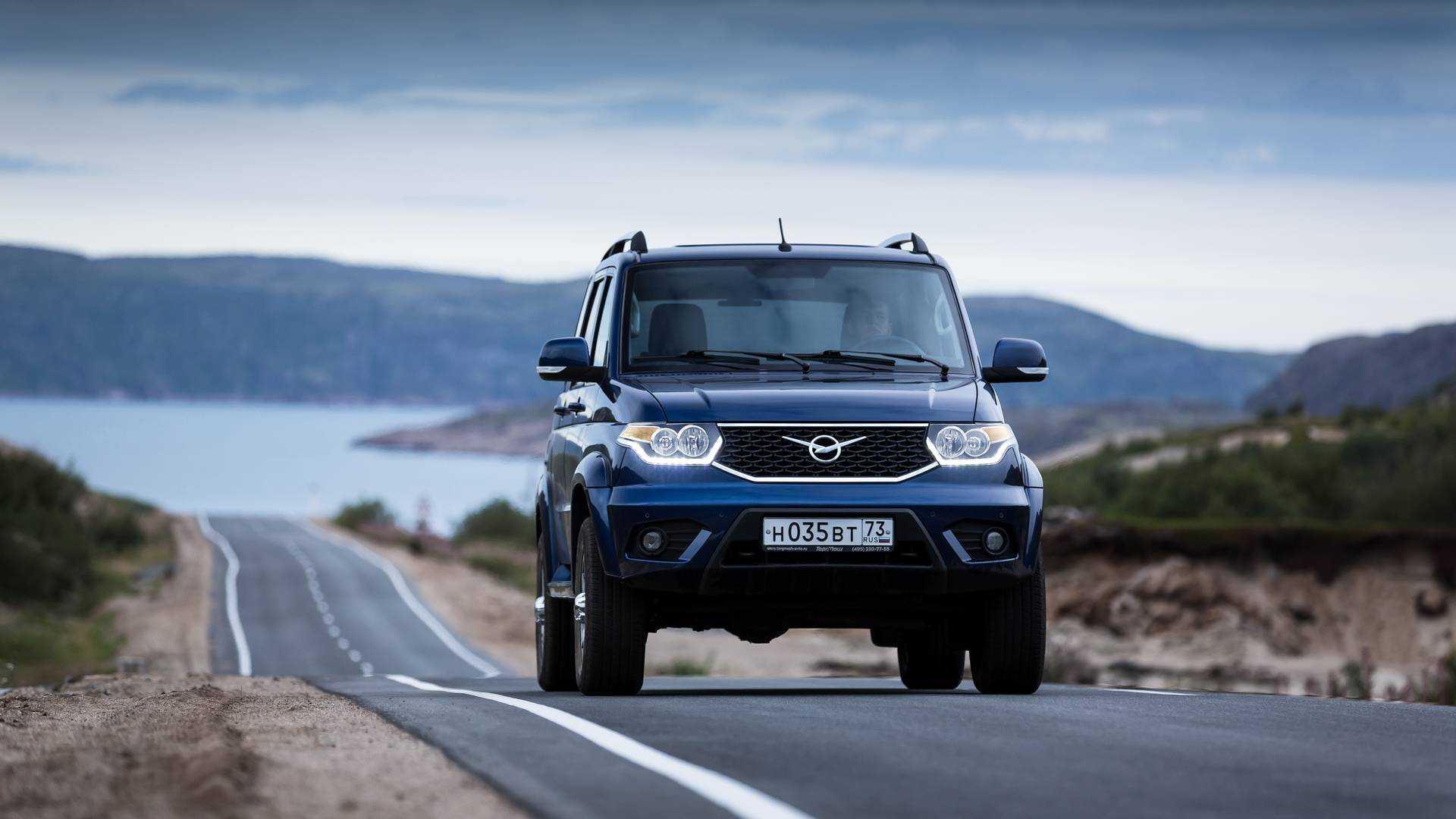 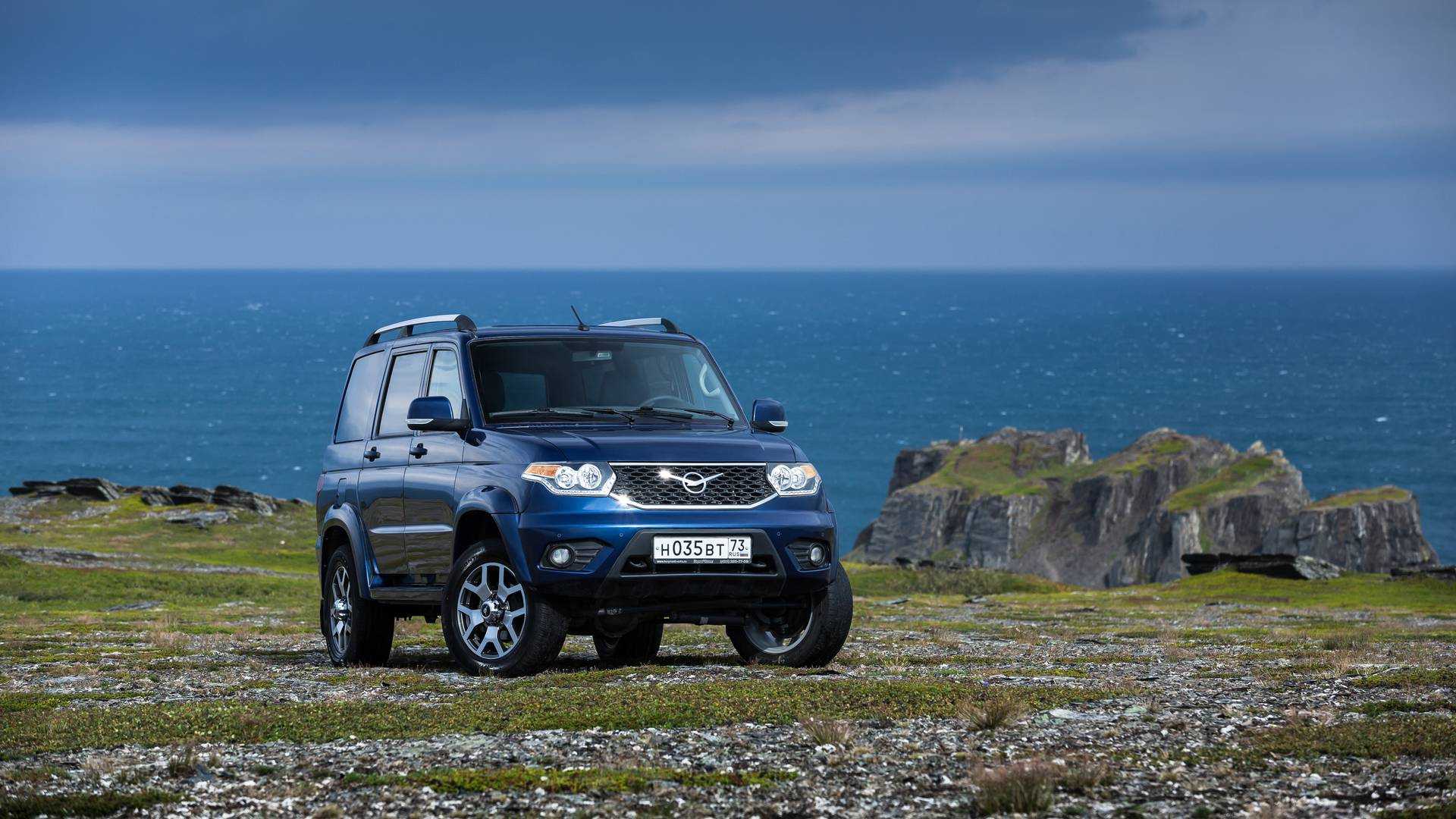 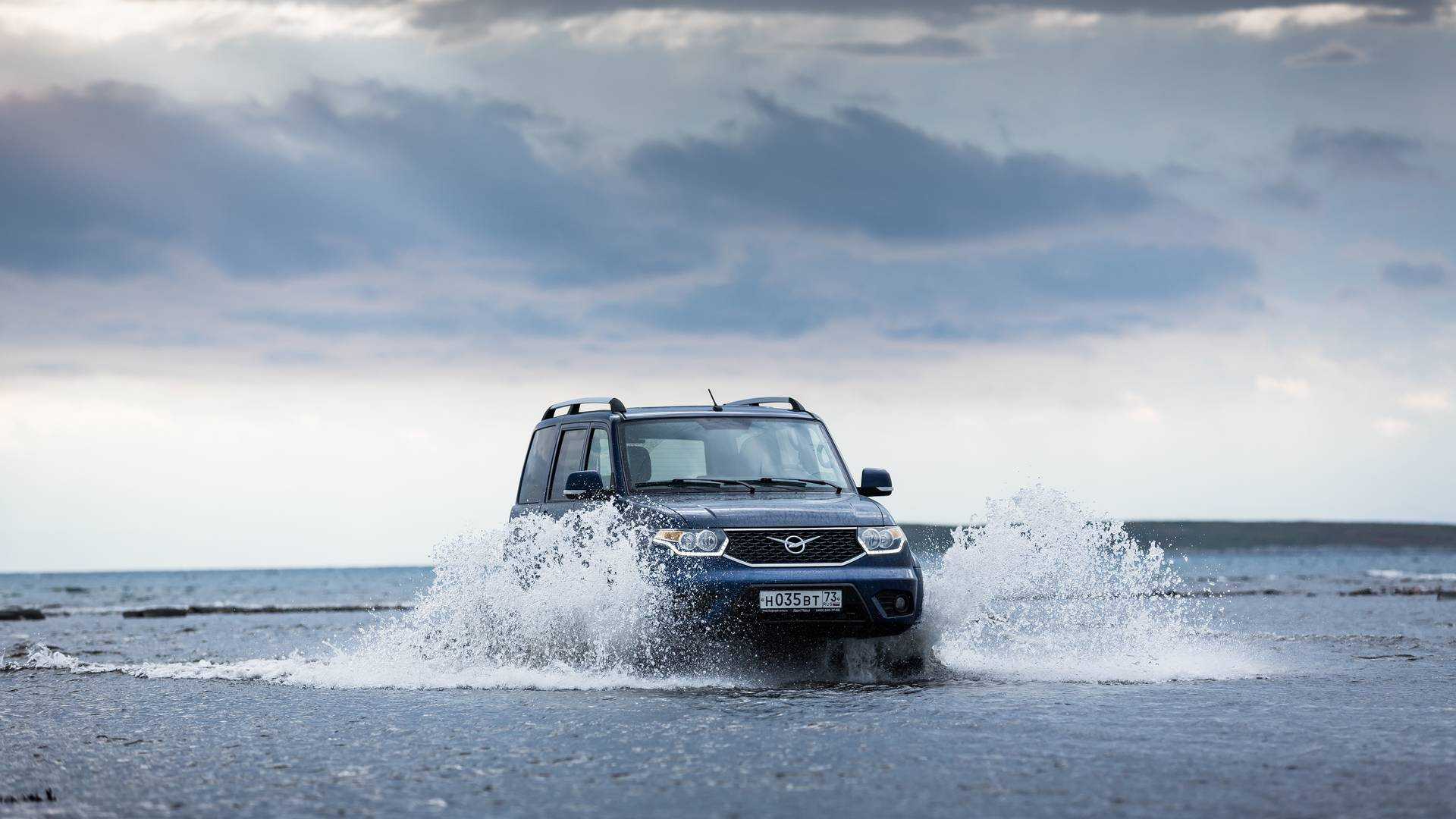 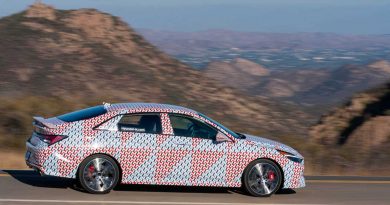 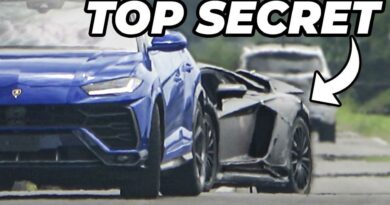 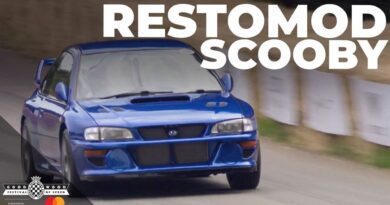